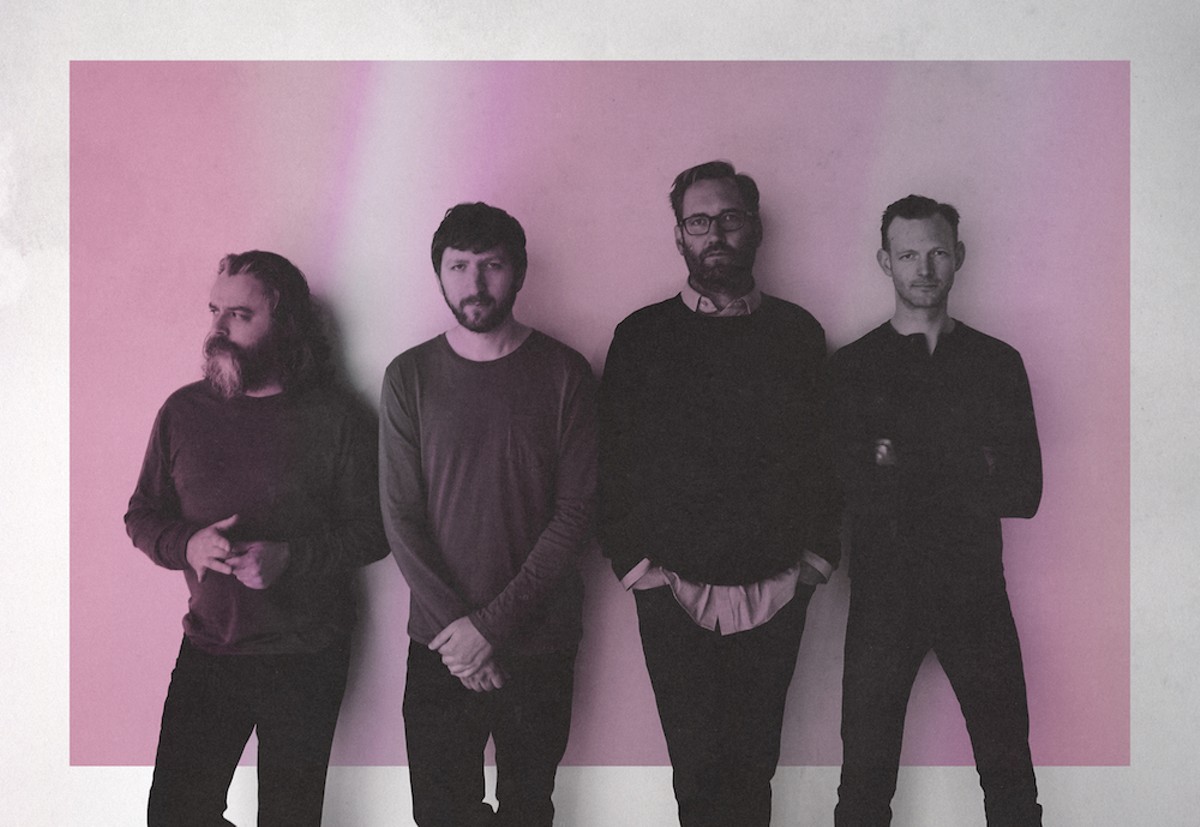 Even more concerts worth seeing this spring in Orlando

By Matthew Moyer
So even after highlighting our 20 best concerts coming to Orlando this spring, we realize that there's so much more sonic goodness on offer. Here's even more live music that you shouldn't miss out on.

Wednesday, March 14
Women in Song: Heather Masse with Jed Wilson
8 p.m. at Plaza Live; $22
Boundary-pushing Americana singer Masse and jazz pianist Wilson team with the Phil for this installment of the Women in Song series.

Friday, March 23
Yacht Rock Revue
7:30 at House of Blues; $8.75
Sweet Jesus, this tribute to the works of Christopher Cross, the Doobie Brothers, et al. is smooth.

Friday, April 6
Buddy Guy
7 p.m. at House of Blues; $39.50
Beyond-legendary Chicago blues guitarist is responsible for influencing a good deal of the rock music in your record collection.

Friday, April 20
Minus the Bear
6 p.m. at the Beacham; $29.50
Seattle indie-rock heroes continue to expand their musical boundaries ever outward.

Thursday, May 3
Brian Jonestown Massacre
7 p.m. at the Social; $30-$35
Against all odds, the relentlessly creative and constantly changing psych-rock ensemble led by Anton Newcombe survives and thrives.

Tuesday, May 8
Black Rebel Motorcycle Club
7 p.m. at the Beacham; $26
Makeup gig for the American shoegaze-sleaze merchants and feedback enthusiasts.

Friday, May 11
Patti LaBelle
8 p.m. at the Dr. Phillips Center; $39.50
Iconic diva and foodie entrepreneur LaBelle restakes her claim as one of the great voices of R&B.

Friday, May 18
Hammerfall
6:30 p.m. at the Haven Lounge; $27-$70
Beyond-epic Swedish metal gods are like several live action role-playing games come to life all at once.