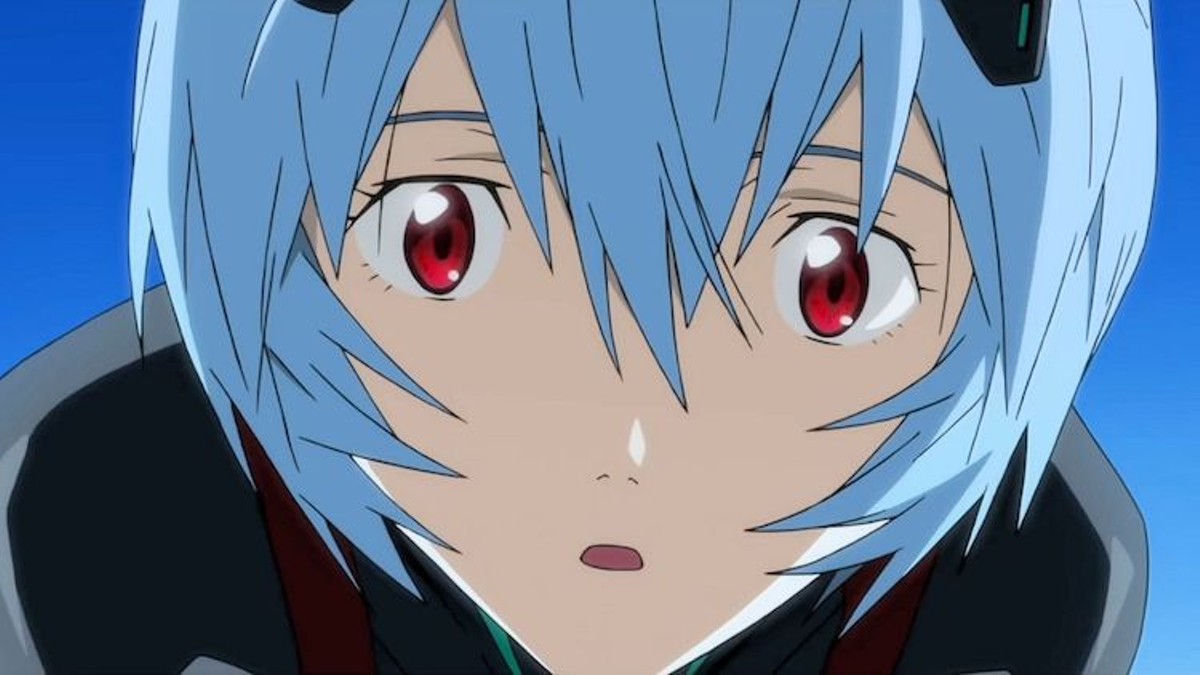 Premieres Wednesday: Bake Squad — Four expert bakers vie to provide a client with the best dessert in a reality competition that's also the perfect insurance policy. Because if you're planning a gay wedding and one of these culinary wizards refuses to participate, you've got three left who might not be Nazis. (Netflix)

Five Bedrooms — The second season of the Aussie drama about cohabitating singles features a new house, a secret romance and two pregnancies. Two? Sounds like somebody's been spending a lot of time "down under." (Paramount+)

What If ...? — Once upon a time, Marvel Comics had a title devoted specifically to off-the-wall scenarios that existed outside its regular continuity — scenarios like "What if Nick Fury had fought World War II in space?" and "What if we paid our artists health insurance?" The spirit of that book lives on in an animated series that takes some of the studio's classic films in a different direction. If you want to see Peggy Carter becoming Captain America, it's the show for you. Just don't expect that thing about the health insurance, because it's too far-fetched. (Disney+)

Premieres Thursday: Ex-Rated — It's The Newlywed Game without the ring, as former partners are reunited to explain everything they didn't like about each other. Hey, there's a great way to ensure you'll never go on a date with anyone ever again. (Peacock)

The Hype — The pitch is "an urban Project Runway": Ten designers compete to determine who's the best at creating streetwear. (And if the phrase "urban" strikes you as racist, think hard about "streetwear." What, you can't wear this junk if you actually have a home?) (HBO Max)

The Kingdom — This Argentinian series follows a televangelist who becomes a candidate for president after his running mate is murdered. Believe me, that's the episode of What If Mike Pence wants to see. (Netflix)

Titans — Season 3 moves the action to Gotham City and introduces a bunch of that burg's habitués as new characters, including Barbara Gordon, Tim Drake and Dr. Jonathan Crane — here played by Mad Men's Vincent "Pete Campbell" Kartheiser. The way I see it, that opens the door to June having the Scarecrow's baby in the next season of The Handmaid's Tale, and let me tell you I am HERE FOR IT. (HBO Max)

Evangelion: 3.0 + 1.01 Thrice Upon a Time — The latest feature film in the anime franchise promises a whole bunch of narrative developments, but this could be my favorite: "Rei requires constant exposure to LCL and cannot maintain herself, decomposing in Shinji's presence." Tell me you haven't felt that way every day since 1997. (Amazon Prime)

Modern Love — Minnie Driver, Anna Paquin and Sophie Okonedo are among the stars who will appear in the second season of this anthology series based on the New York Times romance column. What we really want: a "Bots of New York" series directed by Crispin Glover. (Amazon Prime)

Valeria — Season 2 of the Spanish series prevents more travails for its lead character, a writer who feels that something's missing from her life. Read that sentence to your writer friends and then ask them why they're laughing so hard. (Netflix)

Premieres Tuesday: Untold: Deal With the Devil — The second of these weekly sports exposés profiles Christy Martin, the lesbian boxer who was the subject of a murder attempt by her trainer/husband. See, people? This is what happens when you don't listen to New York Times columns! (Netflix)