On Sunday night's "The Wonderful World of Disney: Disneyland 60," Harrison Ford revealed a few "first looks" at the new 14-acre Star Wars-themed additions coming to both Disneyland and Disney World.

Details were scarce , but there are a few things we could take away from the 2.5 minute segment, which Ford called the “The Star Wars Experience.” The concept art gives us a nice glimpse at the marketplace, dining establishments and, apparently, guests will be able to pilot the Millennium Falcon. "Imagine stepping aboard the Millennium Falcon and then actually piloting the fastest ship in the galaxy, banking left, right, firing the laser cannon. You're in complete control," said a voice-over.

Disney hasn't released an exact date on when any of these Star Wars attractions will open. 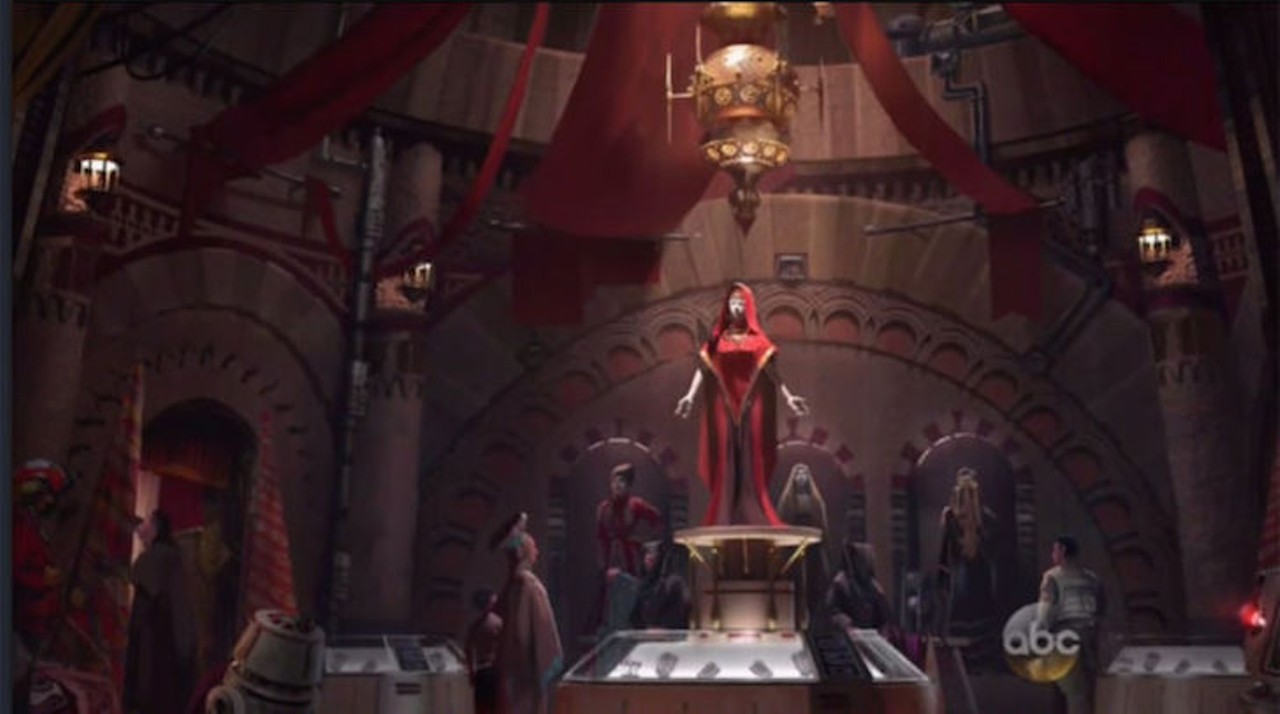 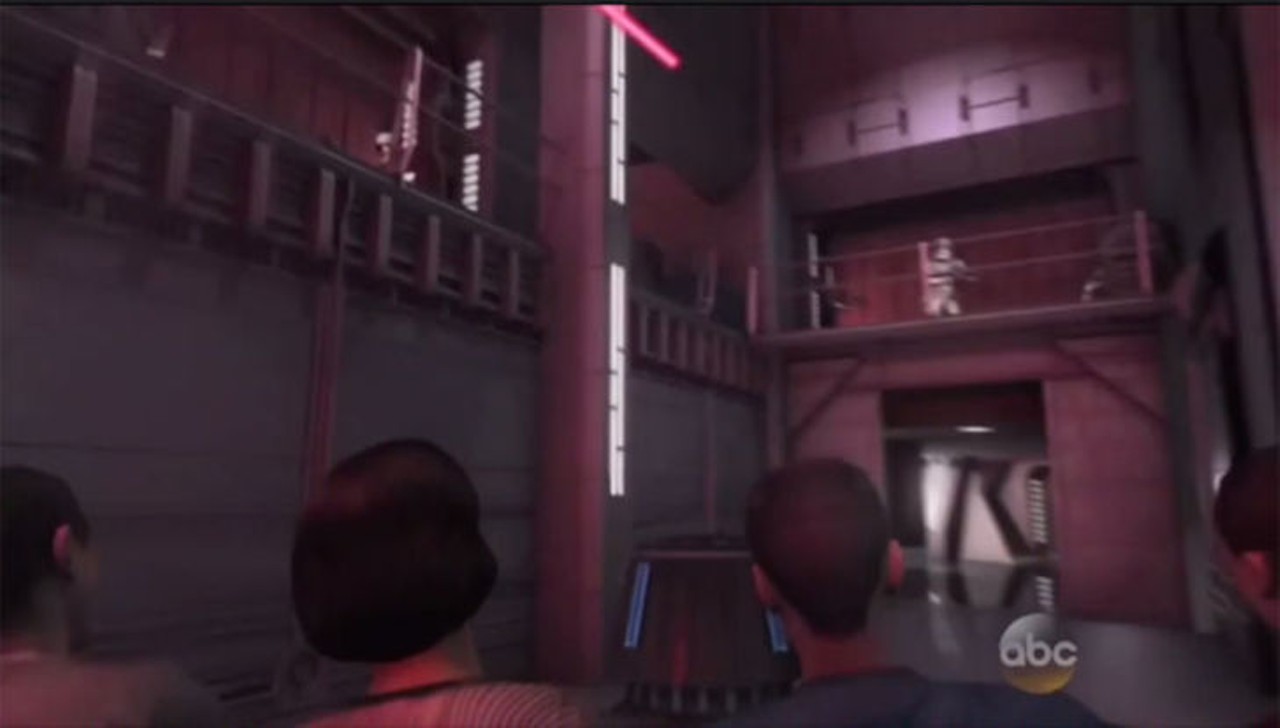 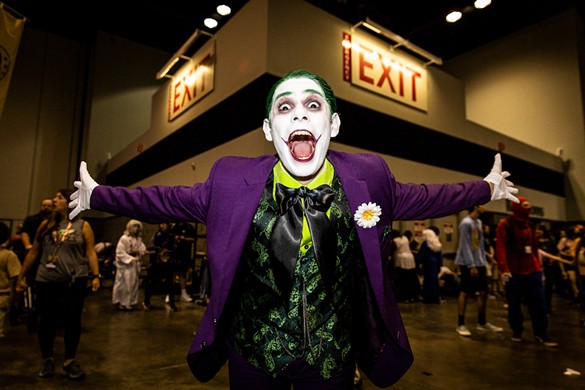