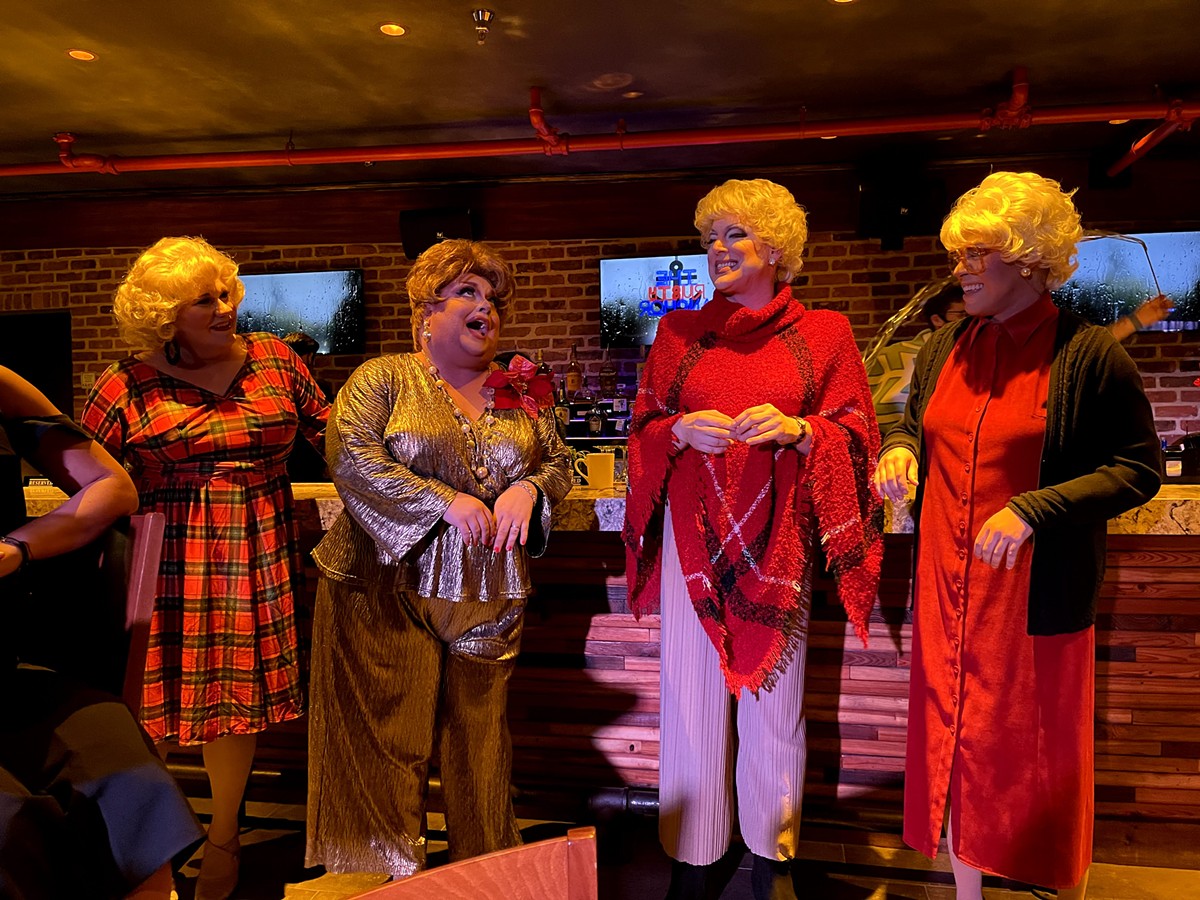 Thanks to social distancing, I'm not spending as much time as usual at my friends' houses this holiday season, but I made an exception to visit Blue Star's HÄOS on Church Street, the freshly opened bar/restaurant/performance venue that I previewed in September. Since then, a stunning renovation was completed that highlights the historic building's brick bones and adds an opulent atmosphere with vintage furnishings and whimsical artwork on the walls.

Upstairs is an intimate cabaret space that feels like the upscale offspring of Theatre Downtown's lobby and the Footlight Theater. (Fittingly, former Parliament House owners Don Granatstein and Susan Unger were in attendance last Friday to support Blue's new venture.) Unlike the much-mourned P-House, this HÄOS' bar specializes in elaborate craft cocktails with hipster ingredients like aquafaba and pink peppercorns, and a "mask-sip-mask" policy is strictly enforced. My rye-based "New York State of Mind" was intensely sour, but the champagne & Chambord "Christmas in Miami" was simply mahvelous.

The same could be said about this season's revival of The Golden Gals: A Christmas Musical, a spot-on singing satire of the 1980s sitcom The Golden Girls that christened Blue's new stage. Director-producer Ginger Minj, who also co-stars as Blanche, had ambitions plans for TV Land Live's season that were derailed by 2020, but this tightly paced in-the-round production inspires hope for the series' resurgence next year, as well as HÄOS' potential for immersive theater. 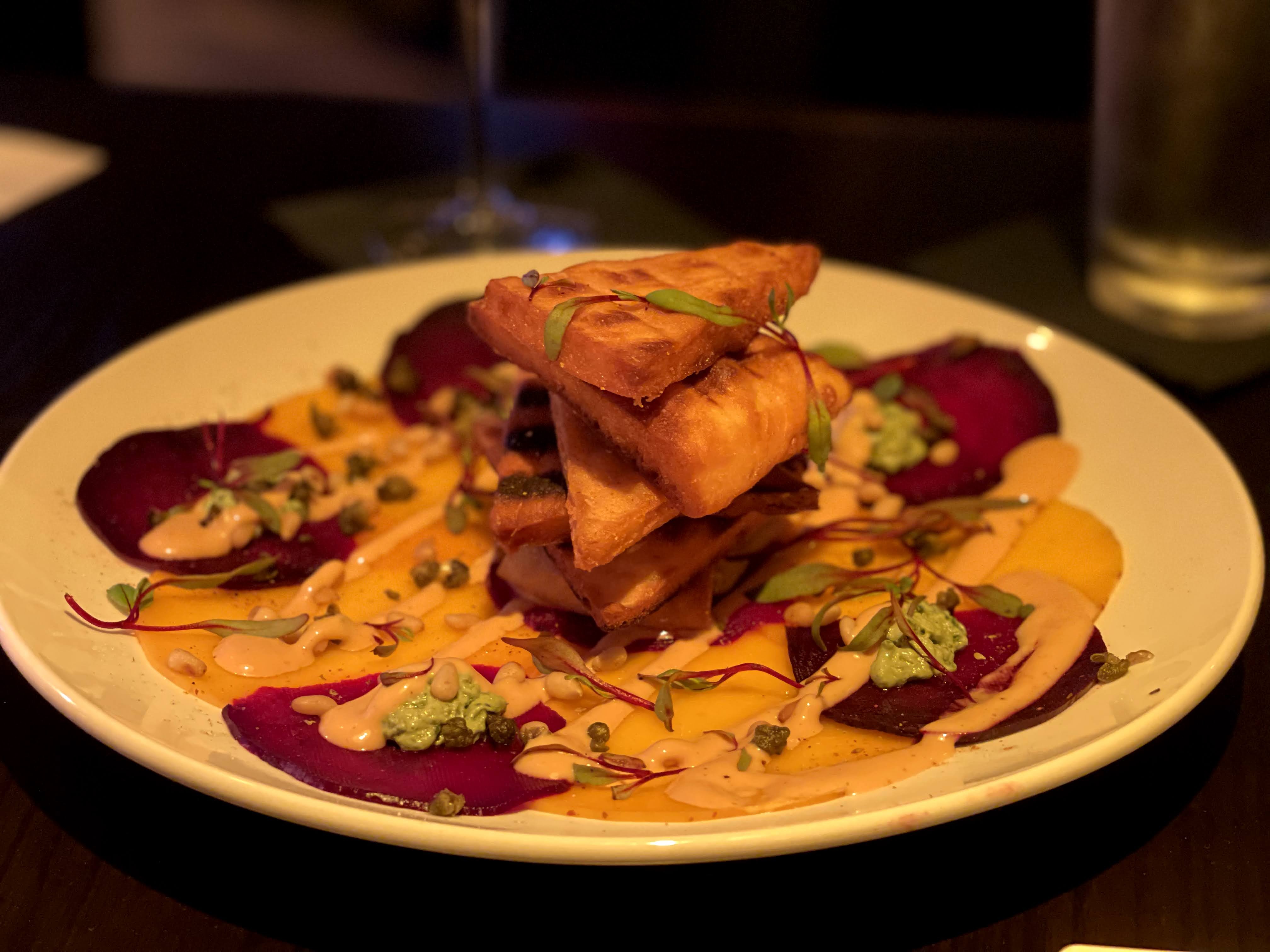 And the best part of all? Employment for a few more Orlando performers, just in time for the holidays.