If there’s one instance where the refrain “the West is the best” rings true, it’s Mexican food. The harsh reality for us in Florida is that south-of-the-border fare served here just doesn’t compare to the stuff served in California, Texas and New Mexico. In fact, sampling such superior and passionately prepared dishes in L.A., Dallas and Santa Fe has pretty much ruined any hope I have of truly enjoying Mexican food in this city. That’s not to say Mexican food here isn’t decent; it is, but I can’t shake the feeling that I’m settling for less than the best. Given that killjoy preamble, you’d think I’m setting up this charming little strip mall taqueria for a downfall, but Chilaquiles Mexican Grill is one of the better Mexican joints in town, if that’s any consolation.

Pedro and Virginia Hernandez offer all your traditional Mexican faves, some prepared in the style of their native Guanajuato, the central Mexican state whose name translates to “land of frogs,” though nary a frog taco is to be seen on the menu. A refulgent green wall may or may not be an homage to those spindly amphibians and, coupled with a yellow wall and a tangerine-colored ceiling, gives the restaurant a lot of color but, surprisingly, without kitsch.

The strobing effect created by the ceiling fan’s proximity to the light fixture transported me to the opening scene of Apocalypse Now – “Saigon, I can’t believe I’m still in Saigon” – that is, until a soft taco filled with rajas ($1.80) and one filled with beef and potato ($1.49) were set before me. The former featured a savory mix of sautéed peppers, cilantro, onions and gooey queso inside a flour tortilla (corn tortillas are also offered); the latter was a little bland, but a dip in the Guanajuato-style hot salsa, made with jalapeno, habanero, mango and ginger, livened it up nicely. I washed down those peppery bites with a succoring swig of sweet and fruity sangria ($3).

I expected more from the namesake chicken chilaquiles ($7.25), a dish known for its therapeutic effects in curing hangovers and, thus, typically enjoyed for breakfast. A diminutive layering of mini fried corn tortillas quickly turned to mush after being topped with onions, melted cheese, onions and sour cream, and the wee morsels of grilled chicken, though flavored nicely, were dry. The lack of green sauce had the dish resembling a nachos-like entrée more than it did the hearty, saucy meal chilaquiles usually make.

I saw shades of Santa Fe in the smoky three-pepper red salsa slathered over carne asada enchiladas ($8.69). And though the beef was a tad chewy, the red sauce made a winner of the dish. A small ramekin of mild green salsa was also offered.

I had my eyes set on the chile relleno ($8.20), but they were all out, so I opted for a chimichanga ($4.50) instead. The lightly fried flour tortilla, stuffed with yellow rice and seasoned beef, was perfectly crisp and not greasy in the least. Desserts aren’t made in-house, but churros ($1.25), vanilla ice cream with Mexican chocolate ($1.75) or a taza of Mexican hot chocolate all make satisfactory endings.

Service was amiable and accommodating, and the owners seem genuinely committed to quality. What you eat here is what the Hernandezes eat in their own home. I just hope they can attract a loyal customer base – on the night I visited, the plaza resembled a barren wasteland, devoid of any famished souls. Yes, the West may still be the best, but if you’re craving real Mexican fare a cut above your local Chevy’s, Chilis or Don Pablo’s, my advice is to head north to Longwood. 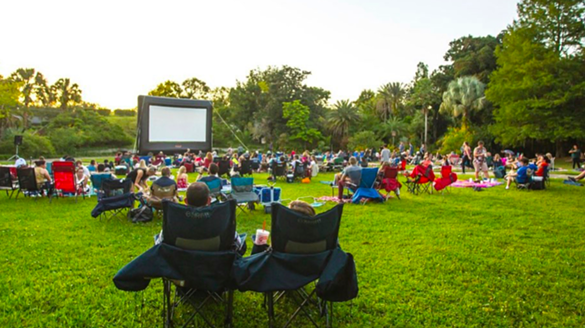 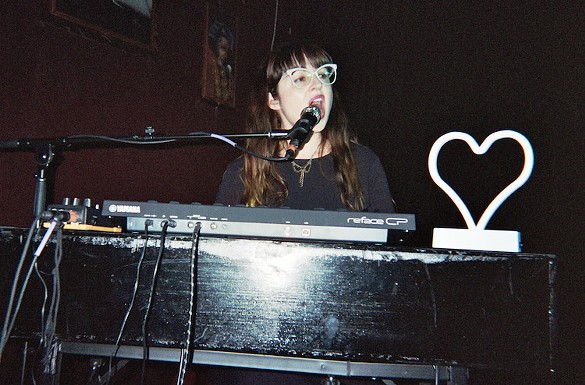