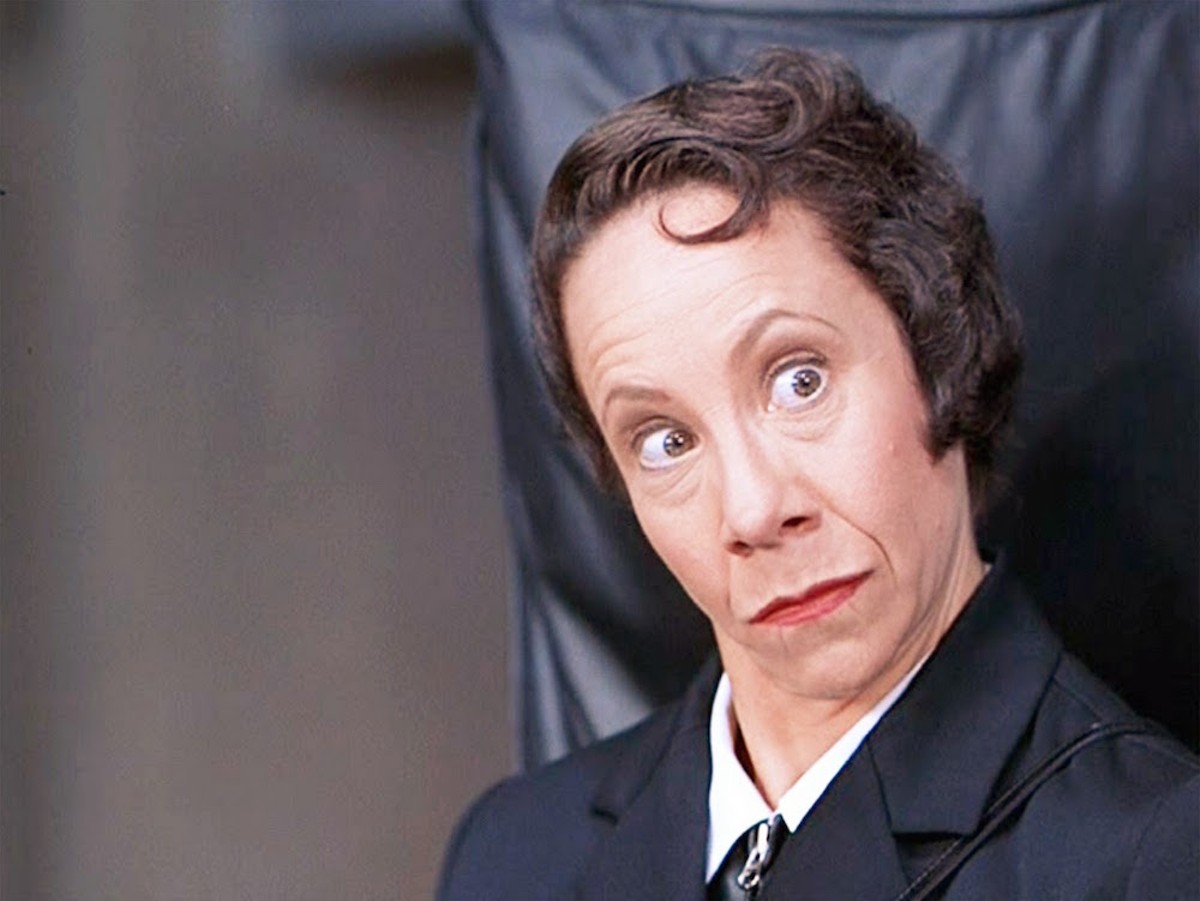 The Central Florida Film Festival is reinventing itself, with new leadership, different dates and a move from Ocoee to Mount Dora.

Former director Bob Cook has handed the reins to local filmmaker and theater director Brendon Rogers, who has shifted not just the festival's location but its dates. Usually held on Labor Day weekend, it will now be held Friday-Sunday, Sept. 7-9.

The move to Mount Dora was influenced by four factors. First, Cook's relationship with Ocoee's West Orange Cinema (the festival's former home) was ending. Second, Ocoee was never particularly friendly toward the festival, according to Cook. Third, Mount Dora's new Epic Theatres seemed to both Rogers and Cook to be a good venue. And fourth, Mount Dora already has a reputation as a festival-friendly town.

"Mount Dora is known as the festival city. They have the art festival every year," Rogers says. "But they also have other things. They always have smaller festivals throughout the entire year, so it's an arts city ... and there is an appetite for the arts. We've gotten a good response from the community. ... And the fact that [Epic] Theatres was being built there – it just seemed like a natural fit."

The date change was due to a request from Epic Theatres, but Rogers says he suspects the weekend after Labor Day might be more convenient for festival-goers. He also admits that attendees – who numbered around 2,000 each year in Ocoee – are different in Mount Dora.

"The demographic in Mount Dora is much different," Rogers says. "I mean you have a lot more retired people. It's a bit more of a suburban atmosphere. It's not quite Ocoee."

For that reason, Rogers says he decided to rent three screens on all three days of the festival, instead of just two on the first day, as Cook did at West Orange Cinema. That means that although the festival is showing about 10 fewer films than it did in 2017, the number of screenings will actually increase. That will allow for a larger Friday crowd and also make it easier to see all the movies.

The 13th annual festival will include 66 films (17 feature-length movies and 49 shorts) across many genres. New this year is a shorts program devoted to suspense.

CenFlo has always been a friend to Orlando filmmakers, perhaps because it's actually run by them.

"We are local filmmakers. They're our people," says Rogers, whose own movies played the festival in 2015 and 2016. "[The festival] gives them a venue [for films] that couldn't be seen in a larger venue. And, thankfully, we have several this year that are local films."

Testament, directed by UCF film faculty member Tim Ritter, was filmed locally, with local actors. Other locally produced movies include the shorts Your Carriage Awaits, Senses and Outer, the feature Sam and Elvis (based on a local play) and Jacqueline Siegel's own follow-up to the award-winning documentary The Queen of Versailles, titled The Princess of Versailles.

Siegel won't be the only celebrity in attendance. Mindy Sterling will attend a screening of Austin Powers: International Man of Mystery (in which she plays Frau Farbissina), Cary-Hiroyuki Tagawa will screen Mortal Kombat (in which he plays Shang Tsung) and Stan Zimmerman will present The Brady Bunch Movie, which he co-wrote. Other guests will include actor Greg Pitts, comic book artist George Perez and actress Lisa London, who will screen her 2015 short, Finding Momma.

A single film costs $10, an all-day pass goes for $35, and a three-day pass is $100. Events include not just screenings, but panel discussions, a screenwriting competition and year-round educational workshops.

« Juliet, Naked mixes contrived comedy with poignant drama   |   Marvel’s Iron Fist finally finds its footing on Netflix – by throwing everything out the window »