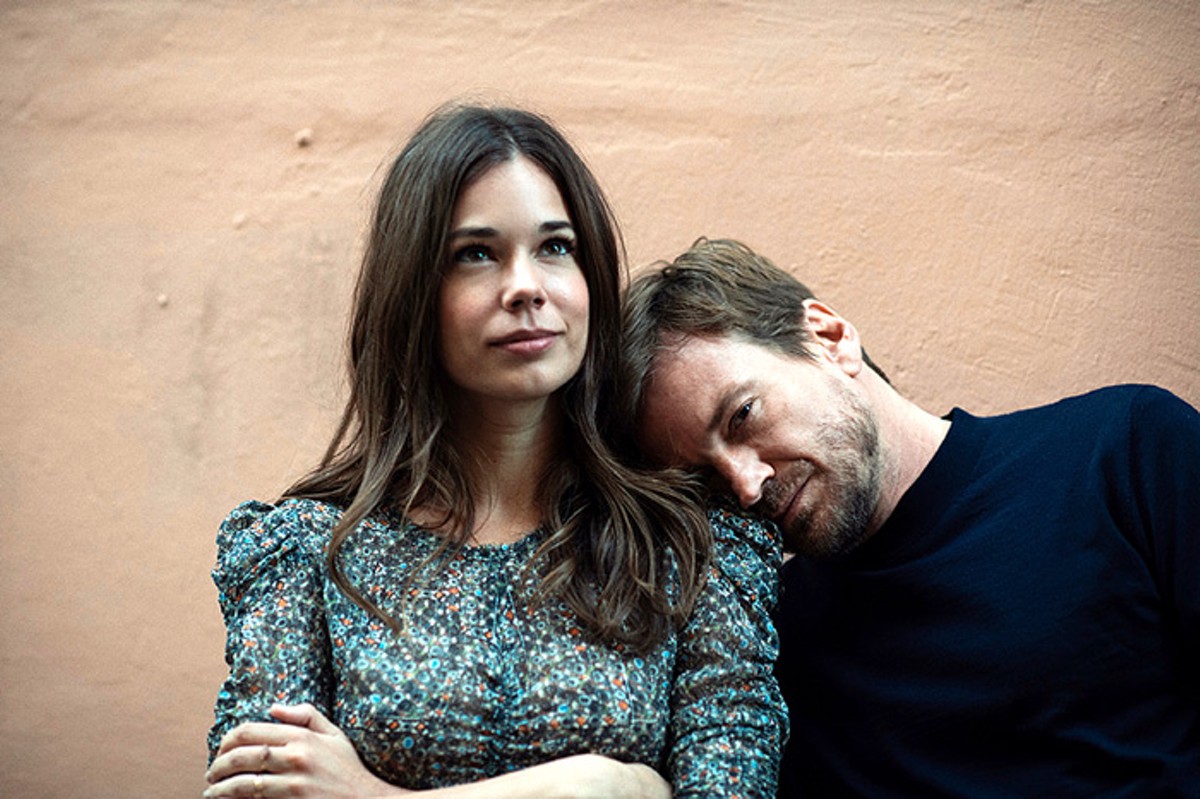 Premieres Wednesday: Mucho Mucho Amor: The Legend of Walter Mercado – Remember Walter Mercado, the Puerto Rican TV astrologer who was kind of a cross between Liberace and Miss Cleo? If you do, you're the target audience for this documentary. If you don't – well, Lin-Manuel Miranda is in it. Just in case you didn't get enough of him last week. (Netflix)

Stateless Season 1 – Cate Blanchett co-created and co-stars in an Australian drama series about four strangers who meet in an immigration detention center. I can't believe The Real World didn't get around to this first. (Netflix)

Expecting Amy – Documentary cameras follow Amy Schumer for three episodes as she prepares to birth two of the most miraculous things on Earth: a human baby and a comedy special. (HBO Max)

Premieres Friday: The Old Guard – Greg Rucka's graphic novel comes to life, with Charlize Theron as the leader of a group of immortal mercenaries. Wow, we're really going to get to see her play Mick Jagger? (Netflix)

Down to Earth With Zac Efron – Actor Efron travels around the world with wellness expert Darin Olien to shine a light on advancements in environmentalism. In one episode, he reportedly eats a meal that was smoked in excrement. So hey, at least you got one thing you wanted out of 2020. (Netflix)

Dating Around: Brazil – What do you get when six singles from São Paulo go on blind dates with five potential mates each? Ideal entertainment for anyone who thinks the perfect reality series is equal parts tongue twister and SAT question. (Netflix)

Palm Springs – Our younger readers may not realize that Andy Samberg had a career before Brooklyn Nine-Nine. Take our word for it, kids: He used to be the Pete Davidson who would show up for work and not insult your college. Now Samberg is starring in a romcom that holds the distinction of having sold for the most money in the history of the Sundance Film Festival. Meanwhile, Pete is out there somewhere taking potshots at DeVry. (Hulu)

Premieres Monday: Foodie Love – My Life Without Me director Isabel Coixet helms an eight-episode drama series about a single guy and gal whose relationship develops at restaurants throughout Europe. If they leave Milan at 2 p.m. going 60 miles per hour, what time will they get to schtup the cast of Dating Around? (HBO Max)

Premieres Tuesday: Showbiz Kids – Alex Winter of "Bill and Ted" fame directed this feature-length documentary about former child stars. Florida's Marc Slater is one of two current hopefuls the documentary profiles who are seeking to become tomorrow's Henry Thomas or Wil Wheaton, but not tomorrow's Joey Lawrence, because that's equivalent to last week's Frankie Muniz. Pencils down, everybody. (HBO Max)

« 'New Girl' stars Nasim Pedrad and Lamorne Morris reunite in 'Desperados,' debuting Friday on Netflix   |   On Netflix, 'Indian Matchmaking' uses 'the methods of the past' to pair off millennials – plus seven more streaming premieres »