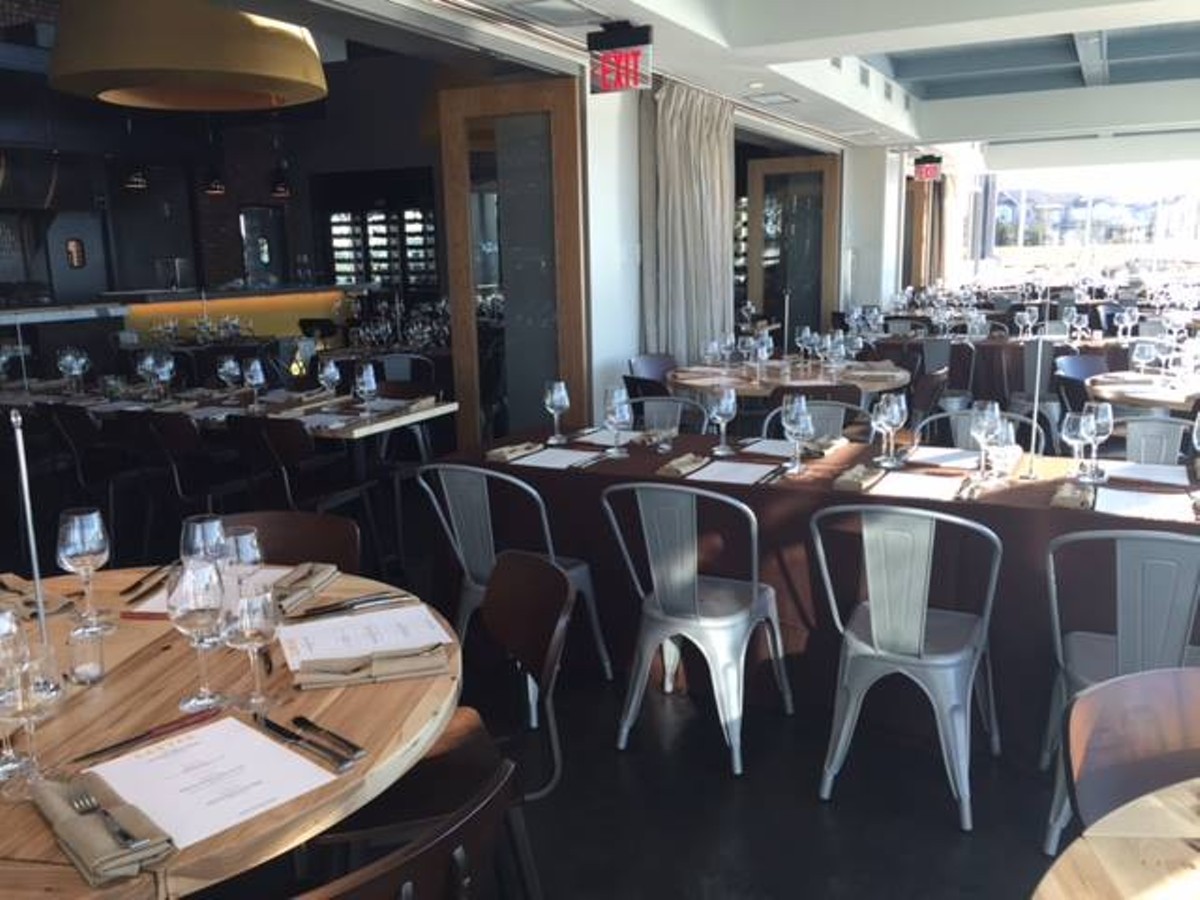 Makis Place, specializing in large temaki, or hand rolls, has opened an outpost in Lake Nona near Union Burger ... Pi Pizza opens later this month on Church Street near Amway Arena, and on East Colonial Drive near Waterford Lakes in May ... Little Greek Fresh Grill, a fast-casual chain offering classic Mediterranean dishes like gyros and baklava, opens this spring in Celebration and the Loop ... Counter service chain Zoës Kitchen continues its expansion. Look for an eatery to pop on West Sand Lake Road in the Rialto complex in Dr. Phillips.

Orlando Brewing toasts 10 years of brewing organic beers Thursday, April 7. Ten limited-edition brews will be released, with food provided by the Vital Flair food truck and live music by the Drew Yardis Project, Tears of a Tyrant and Eugene Snowden & Friends. Best of all, it's free ... Fresh off their James Beard Award nomination for Outstanding Wine Program, Bern's Steakhouse in Tampa holds Winefest No. 19 April 10-17 with a series of events. Go to bernwinefest.com  for more ... The 2016 Cattle Barons' Ball is Saturday, April 16, at the Rosen Shingle Creek Resort. Cost is $250 per person with proceeds going to support the American Cancer Society ... The Taste of College Park Food & Wine Festival is Thursday, April 21, at Dubsdread Country Club. Tickets are $60 with proceeds benefiting the Ronald McDonald House ... Kathleen Blake celebrates five years at the Rusty Spoon with special guest chef and mentor Melissa Kelly (Primo) in the kitchen Friday, April 22. Cost is $125 ... On Sunday, April 24, K Restaurant & Wine Bar celebrates its 15th anniversary with a backyard barbecue featuring guest chefs Kathleen Blake, James & Julie Petrakis, Jamie McFadden, Greg Ritchie, Henry & Michelle Salgado, and Austin Boyd. Cost is $115 with $15 going towards the Kevin Fonzo Foundation ... American Pie Council's Pie Party, part of the APC National Pie Championships, is Saturday, April 30, at the Caribe Royale Resort to benefit Give Kids the World. The event is free; pie tickets are $5 for two slices of pie.

Got restaurant dish? Send tips to