The daggers and sneers of the pearl-clutching chattering class surrounding Buddy Dyer’s performing arts center dream have been hilariously evident to those in the know since the project’s inception. But back in December, one of DPAC’s largest wounds was paraded in front of a broader audience, leaving the center’s brass in a defensive publicity corner. For the past few years, nobody really knew exactly how DPAC would actually book its shows – much less how they’d operate at all – so when the leadership announced that it would be self-presenting, thereby cutting ties with local arts hero Ron Legler and his Florida Theatrical Association, hair went flying. Threats of dropped pledges and even strong words from the mayor followed, forcing DPAC to reconsider and negotiate with FTA through clenched teeth. The show will go on; trust us. 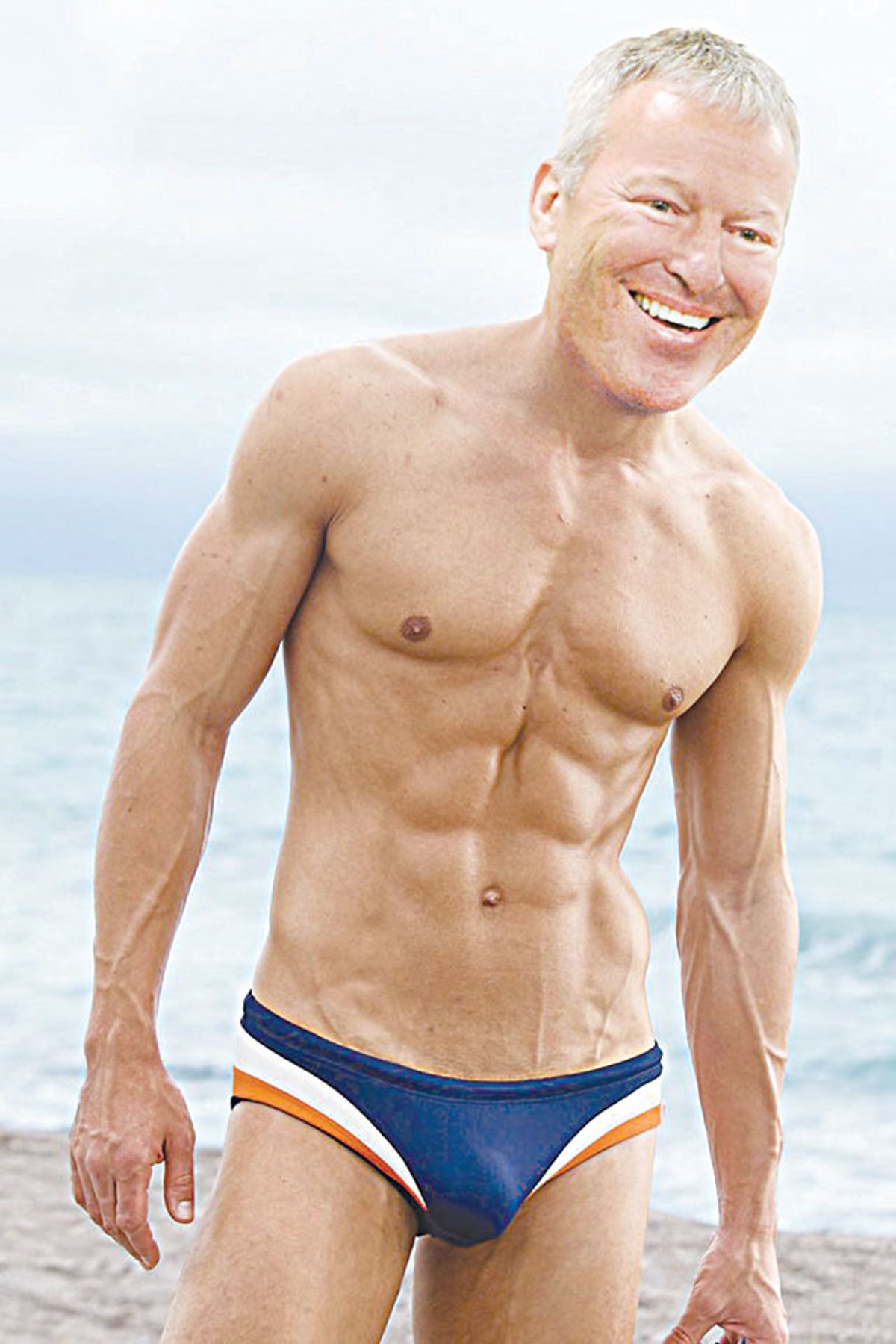 Propositioning the Attorney General to undress for the Undie Run

In a typical public relations junket that summoned the hollow echoes of City Hall’s gaping rotunda, Florida Attorney General Pam Bondi – otherwise known as Legally Blonde, because she squeaks self-righteously and on cue – floated into town to talk about all the hard work she was doing to make sure that poor foreclosed Floridians were getting their portion of a national settlement against the big banks. Sure, fine, that never panned out really, did it? Afterward, Mayor Buddy Dyer and his sweet felicitations approached us to rub handsies with Bondi, effectively putting us in the very awkward position of flirting with her for him. He wanted us to ask her to join in the philanthropic – yet nearly nude – Undie Run that happened back in February. So, basically, we had to ask the attorney general to get naked (she didn’t exactly refuse; nor did she exactly get it). That Dyer is a charmer. 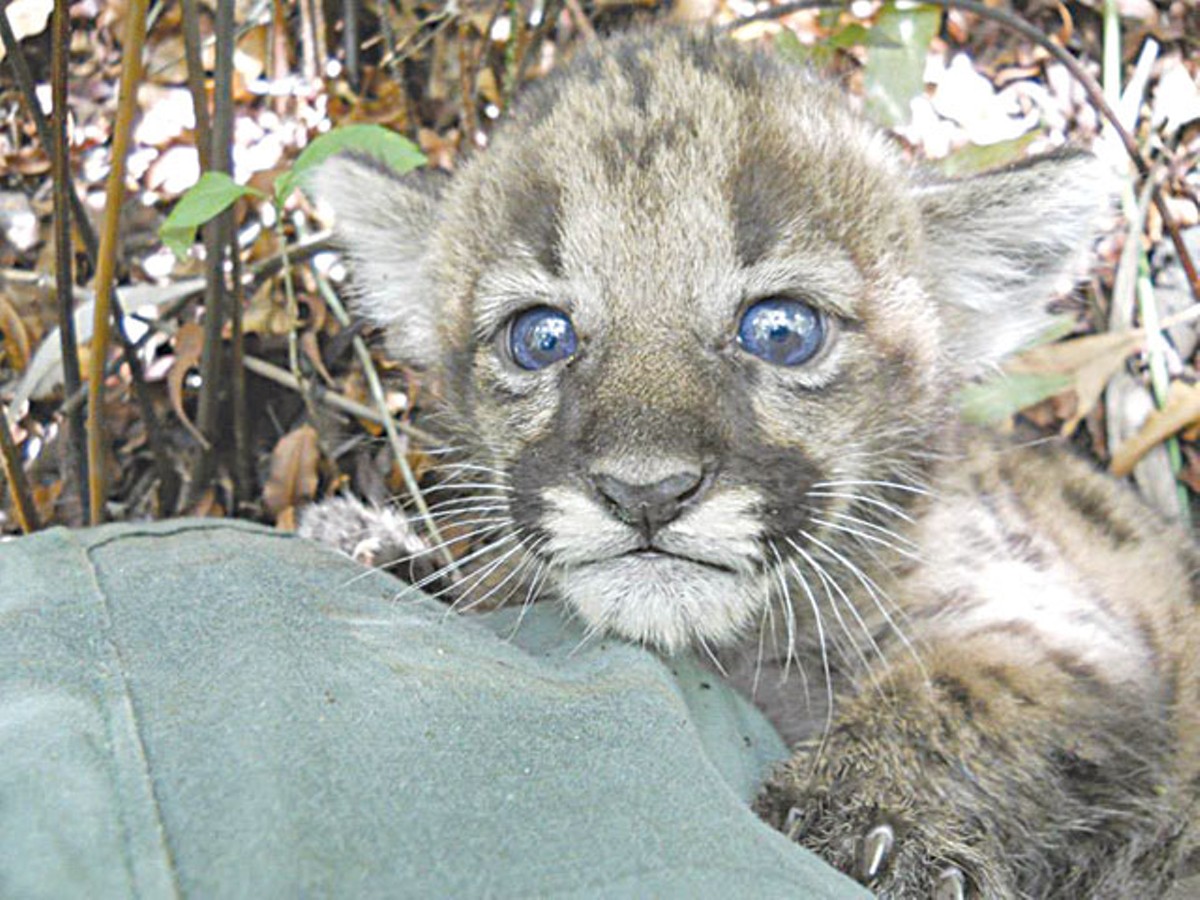 From pictures of baby sea turtles (awwww) to tales of lobster poachers (boooo) to explanations of ant lions (yuck?), the Florida Wildlife Commission’s Facebook page offers a controlled dose of wildness to consume with your morning coffee every day. MyFWC, the department’s official Facebook page, streams an engaging mix of stories that, taken together, function like our very own Discovery Channel. Pics of baby animals (panther kittens, black bear cubs, tiny tree frogs) engage the I Can Has Cheezburger? crowd, while the Law Enforcement Case of the Week adds Cops-style drama with accounts of over-the-limit outdoorsmen (both hunting bag limit and blood alcohol limit) – in our opinion, a totally worthwhile use of state funds.

Best Headline That Tells You Everything You Need to Know

If he weren’t such an obnoxious cipher, you’d almost feel bad for Marco Rubio. Trapped between the need for “outreach” to Hispanics and his party’s own nativist base, Rubio took part in the bipartisan Gang of Eight that drafted the immigration bill, then caught shit for it on AM radio, then backpedaled, leading to this Washington Post headline on June 5. Rubio eventually came around after Democrats agreed to spend billions to militarize the border, and voted for the compromise that passed the Senate in late June. Then he promptly pivoted to attacking abortion rights, because hey, why not?

Perhaps the best reason to stay on Facebook lately is the sun-soaked nostalgia presented by communities like Old Florida. We love their galleries full of black-and-white vintage photography, interspersed with colorful postcards and other Florida ghosts we don’t mind haunting us on social media. For longtime residents, it’s a trip down memory lane, but for out-of-state lurkers who love to snicker about Florida culture, it’s a reminder that some things that happen “only in Florida” are true cultural treasures.

SeaWorld is hiring a sushi cook

On June 12, we tweeted a job posting for partner site OrlandoJobs.com. It read: “Orlando SeaWorld is hiring a sushi cook. Apply now!” Our Twitter followers, always on the ball, were quick to respond: “Look at that beautiful creature! I bet it’s delicious,” replied
@XFadedGloryX. “Um, you don’t cook sushi,” @SimonTravels pointed out. “I LOL’d,” @keiteay told us. Hilarious as it seemed when we sent out that tweet, the kicker is: The job is, apparently, for real. 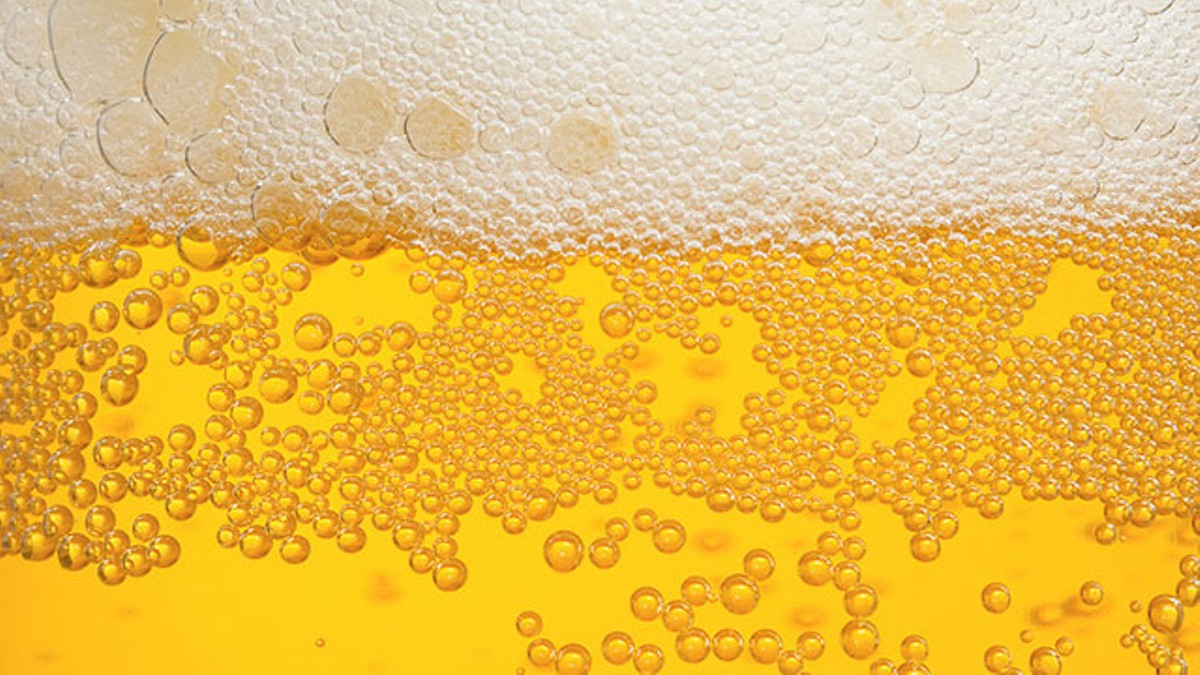 With all due hilarity, the Orlando city government sneakily resurrected its decade-old plan to expand downtown drinking hours to 3 a.m. earlier this year, something it swore it was doing with both transparency and economic development in mind. Except much of what the city was attempting to do – via private meetings among the muckety-mucks of the Downtown Development Board, initially – amounted to making things more costly for bars to operate downtown. Bars would be required to obtain permits for every concert, hire off-duty police officers for security and purchase expensive ID scanners in exchange for the glory of an extra hour of serving booze, all with the added cost of losing the 18-21 crowd downtown. The controversy spread wider than the Orange Avenue corridor, though, because many neighborhood bars resented the fact that there would be separate rules for bars operating within the same city’s limits, added regulations or not. In the end, the plan was effectively silenced, at least until it can sneak its way back up the secret gutter again.

If you’ve ever come across John Morgan (or videos of John Morgan) reveling in nightlife abandon, then it may not surprise you that the man who is “for the people” on your television screens all day is also for himself when he gets a spare minute. Still, Morgan’s surprise announcement earlier this year that he would become the new face of legalizing medical marijuana in the state of Florida shocked most, especially considering the power attorney’s strong Democratic political ties (he saved Charlie Crist by making him a Democrat … and a staffer!) and statutory day job. His aim, though, is true. Morgan’s father suffered from esophageal cancer and used marijuana to help get through the pain a decade ago. The United for Care petition movement is a tribute to him, and the most plausible means for the measure to even survive giggle-fits in Florida’s conservative governance. Morgan’s got money, see?