Best of Orlando® 2021: Sports and Recreation 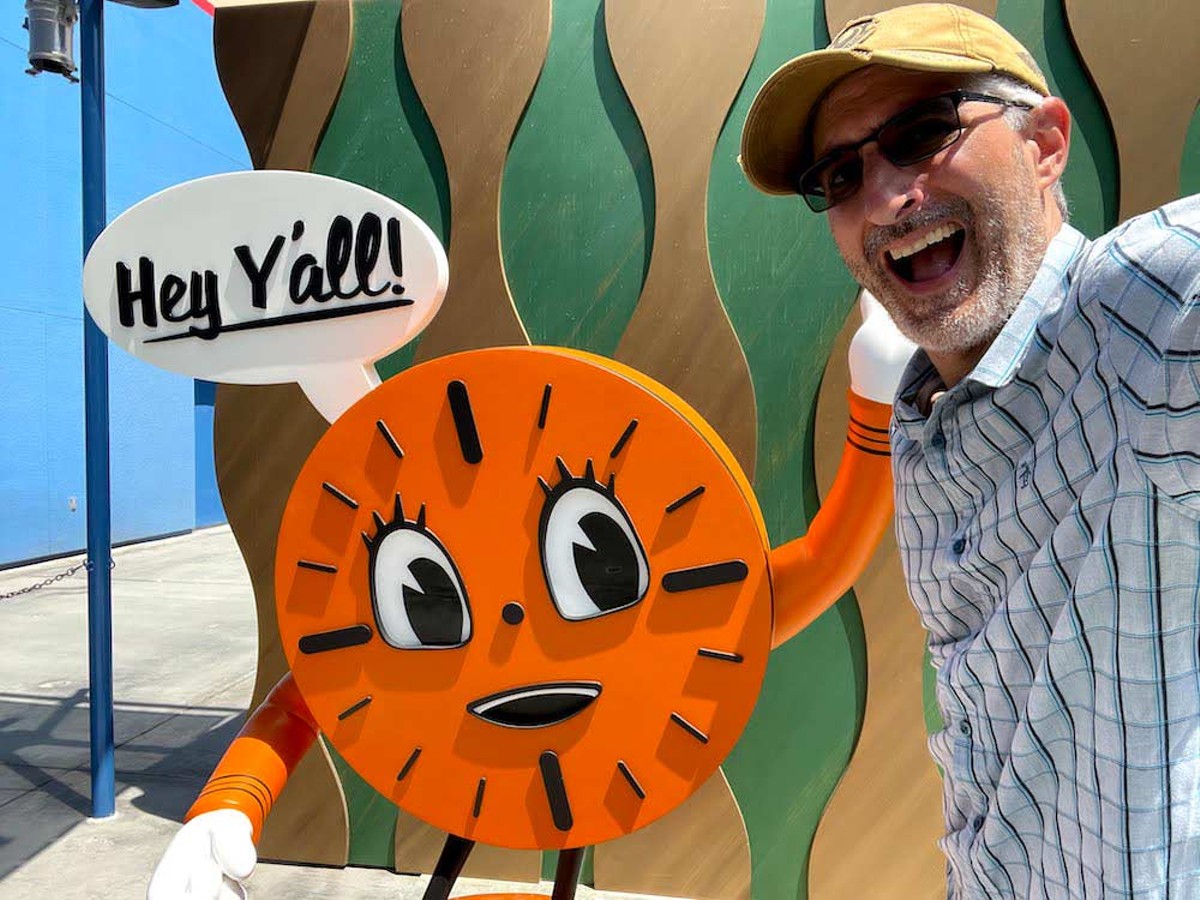 Seth Kubersky has been covering Orlando theater and theme parks for Orlando Weekly for over 15 years. He has worked as an event producer, theatrical director, stage technician, and performer in Orlando, as well as writing top-selling attractions guidebooks including The Unofficial Guide to Universal Orlando, The Unofficial Guide to Walt Disney World and After Disney: The Other Orlando. He lives in Orlando with his wife, Genevieve, and his cats Kipper and Sol.

If 2020 was like a drop-tower ride descending directly into a dumpster fire, 2021 has been a boomerang coaster, careening from exhilarating highs to devastating lows and back again. The good news/bad news is that Orlando's theme parks have rebounded from the eerily empty days after their initial reopenings to a summer season that has seen attendance levels approach their pre-pandemic peaks, only with the added pressure of chronic understaffing across the industry. Although the past year has seen more than its share of frustrations — first and foremost, the ongoing furlough of most Disney union performers — there were at least five moments at Orlando's attractions that made 2021 an upgrade over its predecessor:

• The CDC urged Americans to dine al fresco instead of indoors, and Orlando's resorts all capitalized on that advice with enhanced outdoor food festivals — which will, I hope, continue post-COVID. First Disney dilated its annual events to fill virtually the entire year, then SeaWorld expanded its seasonal calendar. Finally, Universal joined the fray with international Mardi Gras eats and a tribute store full of holiday treats. They all tasted like winners to me.

• First we got used to wearing a face mask at all times in the theme parks; then we learned to put them on before entering a shop or queue. And then in the spring came that brief, glorious period when face masks weren't mandatory and I could once again enjoy 3-D attractions without my glasses fogging over. Now we're stumbling back to square one, thanks to vaccine hesitancy and the Delta variant, but it was wonderful while it lasted.

• I've been on some of the biggest and baddest scream machines around the world, but nothing quite matches the quasi-religious experience of cresting the Jurassic World VelociCoaster's signature top-hat and feeling your soul float out of your body as your butt is ejected from your seat. Nothing, that is, except the head-spinning "Mosasaurus roll" that comes moments later, making for the best finale in roller coaster history.

• The long-term survival of Orlando's major players was never in doubt, but I've been pleasantly surprised how smaller attractions along I-Drive like Icon Park have persevered and even prospered. The home of the Wheel added a Museum of Illusions and an arcade, and the world's tallest slingshot and free-standing drop tower are currently rising. Best of all, cult filmmaker Kevin Smith brought Mooby's to life at Tin Roof as a fan-servicing pop-up, and I ate it up.

• Last January was a low point for our nation's democracy and Walt Disney World's Magic Kingdom, as the curtain fell on the Trump presidency with rumors that the venerable Hall of Presidents might close forever — or be invaded by Muppets. Fortunately for liberty's sake (and Liberty Square), the only robot inaugurated this August was President Joe Biden's audio-animatronic doppelgänger, who's now reciting the oath of office every 30 minutes for snoozing tourists. 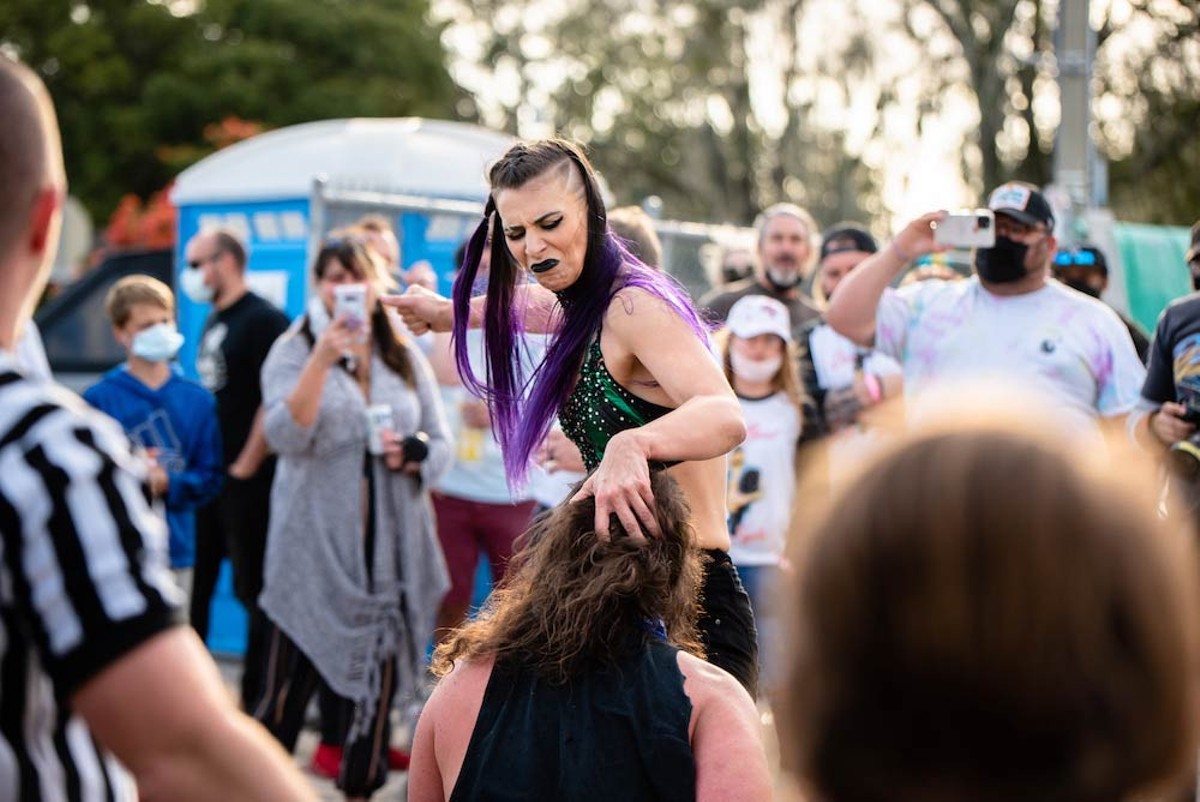 Orlando area wrestler Sawyer Wreck's Twitter bio lists her occupations as both "professional wrestler" and "feminist kill joy," and while we'd agree with most of that readily — we don't dare disagree with anything she says, TBF — the killjoy descriptor may be false. There was something distinctly gratifying about watching her inflict punishment with everything but the kitchen sink on male opponent Dan Drennen during a (very) hardcore match at Mayhem on Mills' comeback "Weird Science" show in February. Wreck stands at about 10 feet tall, we're unscientifically guessing, and looks like a very distant relation of the Undertaker with her sinister demeanor and jet-black hair. The "Matriarch of Mayhem" has made a name for herself on the more outré, out-there end of the regional wrestling circuit, grappling for the aforementioned MOM, Gainesville's gonzo Fest Wrestling, and even testing the grisly deathmatch waters in No Peace Underground. There's nothing pretty or acrobatic about her style of wrestling. It reminds us of the raw physicality of Mad Maxine or Bruiser Brody — just domination through size and strength and a willingness to bend the rules. Next time she wrestles for Mayhem on Mills, you're recommended not to miss it, because the big leagues are sure to notice her sooner rather than later. (twitter.com/sawyerwreck) 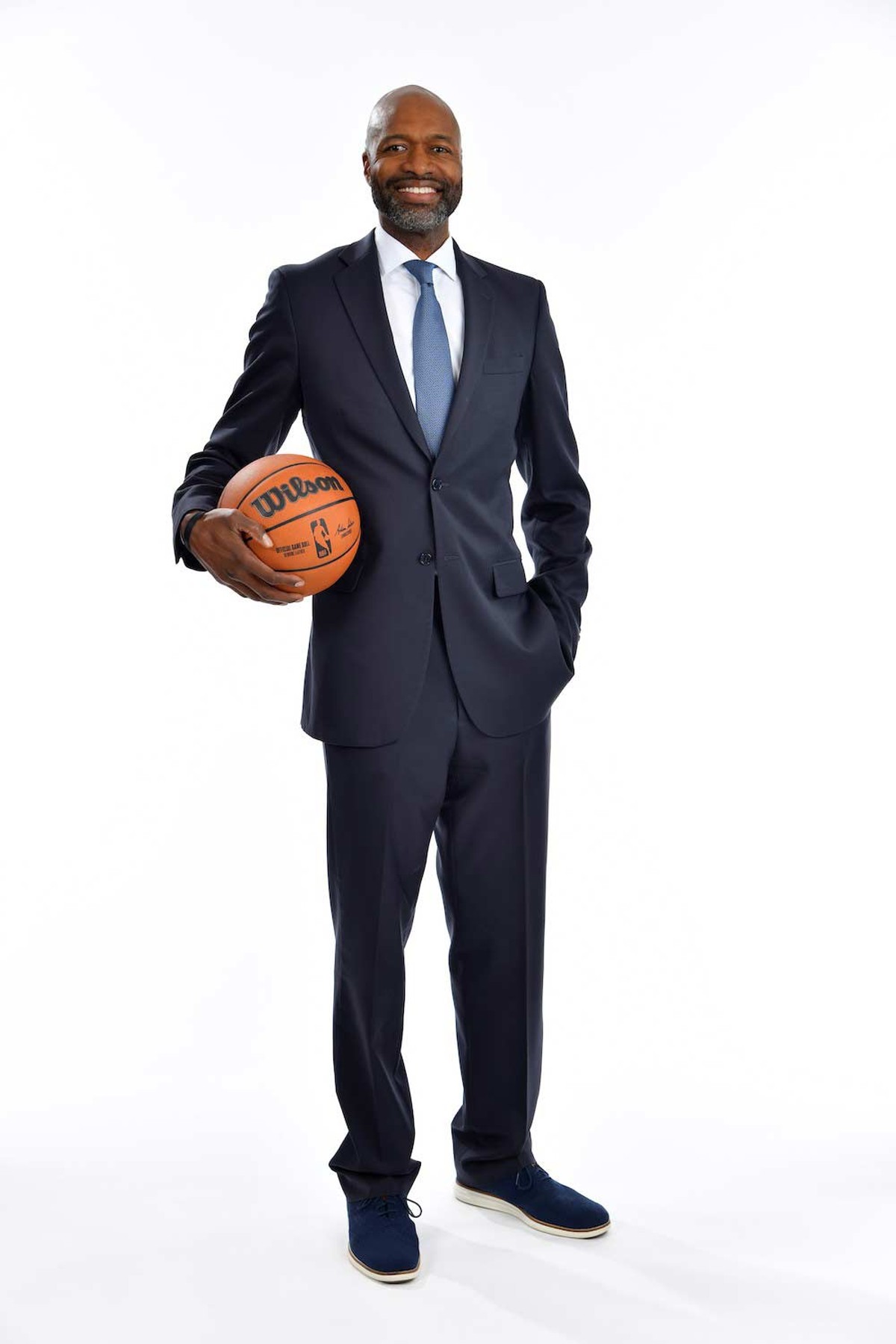 Before anyone even rode it, Hagrid's Magical Creature Motorbike Adventure was already a sensation, if only for the long anticipation and the massively long waits to hop aboard. Unless you were hiding inside the Chamber of Secrets, you heard about the June 13, 2019, grand opening at Islands of Adventure's then-nine-year old Harry Potter-themed area — the indoor/outdoor "story coaster," which replaced the Dragon Challenge inverted roller coasters, made national news for the 600-minute-long line of fans that snaked all the way to the park's entrance. So, could any theme park ride really be worth waiting half a day or more for? Readers have made it clear that this attraction is worth the wait. In 2020's Best of Orlando Readers Poll, it knocked Avatar: Flight of Passage off its perch to take the top spot, and this year is no different.

With a top speed of 50 miles per hour and no loops, Hagrid's adventure isn't so extreme that it will scare off tweens and grandparents, but don't underestimate its twisty turns: With more launches than any coaster on earth and the longest track in Florida, it's liberated more than a few lunches over its short lifetime. And beyond the thrills and spills, the ride is populated with detailed sets, Easter egg props and lifelike animatronics — all without a pair of 3-D glasses in sight. 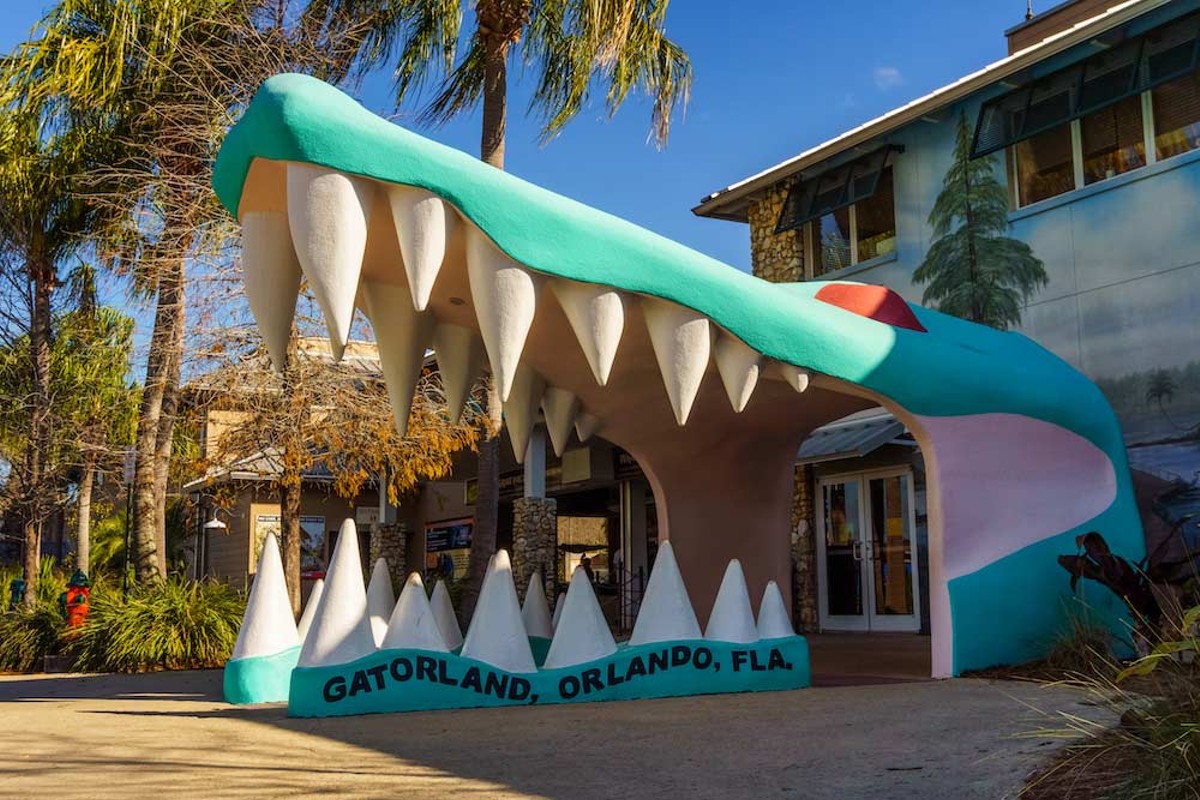