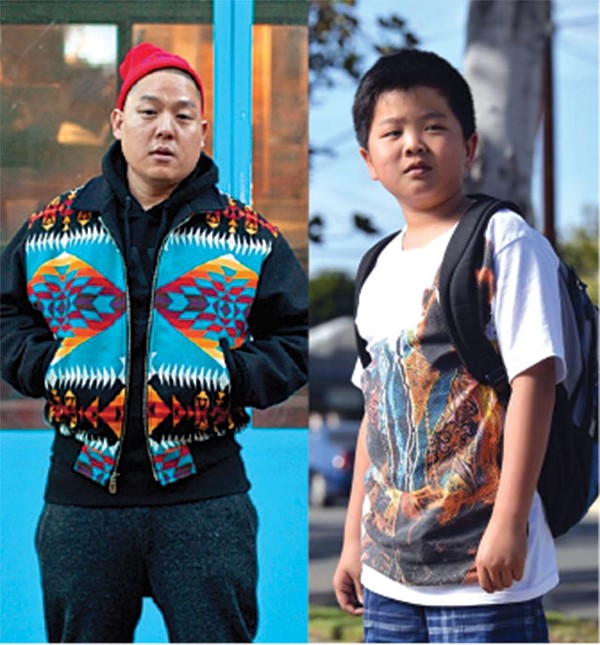 Your boy Eddie Huang? This is his year. Yeah, we’ve said it before, but for real – the Rollins grad/restaurateur/sneaker pimp/memoirist/based FOB has finally cracked the big big time by breaking into the wide-beam, lowest-common-denominator bastion of mediocrity that is network TV. The trailer for ABC’s series based on Fresh off the Boat, Huang’s tale of growing up Asian and hip-hop-mad in Windermere, dropped in May, whetting appetites with excerpts from the pilot starring Randall Park (Veep) and Constance Wu (Torchwood), but the premiere remains to be scheduled. Huang’s also got a cooking-battle show on MTV called Snack-off and a news talk show on Pivot with Meghan McCain (Take Part), but neither of those offers the same full-blast megaphone to America that the ABC show does. From the get, Huang has been trying to get the Asian-American experience into the mainstream, and there’s no better way than a half-hour network comedy. (Hey, it’s been 20 years since Margaret Cho tried … maybe we’re finally ready.)

(Sorry, no information is currently available for other years in this same award category.)