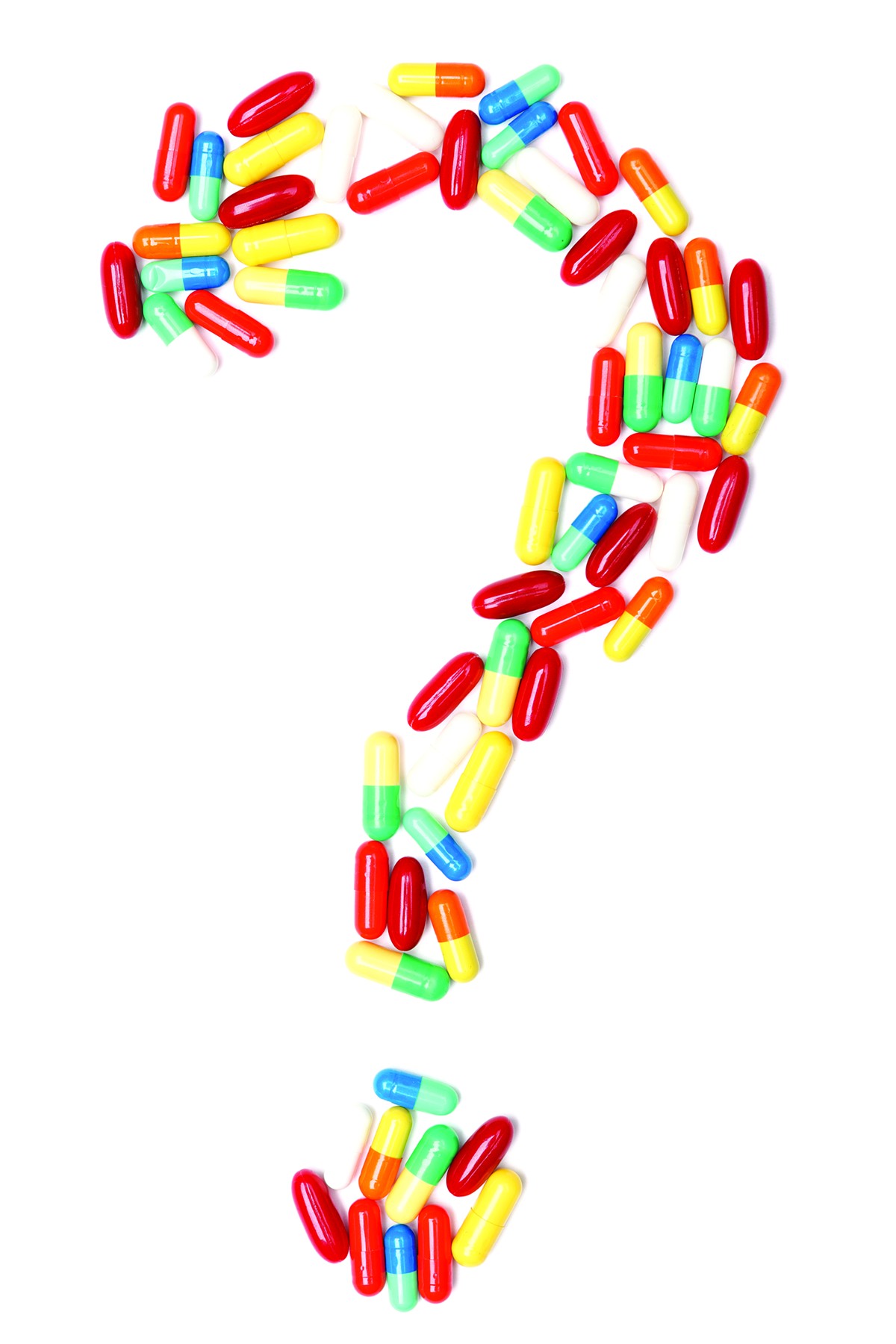 Another year, another push for Medicaid expansion in Florida

QUOTE OF THE WEEK: We know that the lawmakers are hearing the same things we are hearing – that there is a lot of room and flexibility from [the U.S. Department of] Health and Human Services to find a plan that works well for Florida. We also know that it is going to be a great boost to our economy, it is going to keep our citizens healthier and that overwhelmingly, from both Republicans and Democrats across the state, there is public support for this.”
– Athena Smith Ford, Florida CHAIN

Because it's never too soon in the legislative cycle to start pointing out the most egregious failure of the past two legislative sessions, last week a broad coalition of advocacy groups hit the New Year running by organizing a "day of action" to remind elected statewide officials that healthcare in this state is still a debacle. In Tallahassee, Tampa, Miami and Orlando, folks who professionally give a damn about such things greeted politicians – or at least their staffs and offices – with gift baskets reminding them of the nearly 1 million residents who have been squeezed out of the system (and, in some cases, their actual lives) by the gaping wound in reason that is the Medicaid gap.

--
918,000: Latest estimated number of Floridians who fall within the so-called “Medicaid gap” that could have been closed by the Florida Legislature if it accepted more than $50 billion in federal monies in either 2013 or 2014
--

That imperative comes in the middle of a perfect storm wherein the state stands to lose $2 billion in funding for the Low Income Pool program, also administered by Medicaid, should the federal government not extend the cost-sharing program for the state beyond its June 30 deadline, online political site SaintPetersblog.com reports. That would mean that the state could be left with a federally unsubsidized bill to the HMOs working with the Medicaid program, with hospitals riding in the balance.

So, basically, if you care about the medical welfare of the less fortunate, there's a festering LIP and a giant gap to be tended to.

"We know that lawmakers are hearing the same things we are hearing – that there is a lot of room and flexibility from [the U.S. Department of] Health and Human Services to find a plan that works well for Florida," Ford told reporters last week. "We also know that it is going to be a great boost to our economy, it is going to keep our citizens healthier and that overwhelmingly, from both Republicans and Democrats across the state, there is public support for this."

She may be right, even on the political front. New Senate President Andy Gardiner, R-Orlando, and House Speaker Steve Crisafulli, R-Merritt Island, have both been publicly far more amenable to a compromise on the Medicaid expansion front than retired hot-jock Speaker Will Weatherford ever was (the state Senate approved an alternate private disbursement plan in 2013, but the House spat in its face).

"This is our moment to shine," Planned Parenthood of Greater Orlando director of external affairs Anna Eskamani says, noting that there's a lot of ranking power coming out of Central Florida right now in the Legislature. Also, she notes, Gardiner's background is in the healthcare industry working with Orlando Health. "I think he's realizing this is an important economic issue for hospitals," she says. "This has to happen."

--
50 percent:Approximate number of Planned Parenthood of Greater Orlando clients that fall into the Medicaid gap, according to the organization
--

On Jan. 8, Eskamani (on behalf of PPGO) and the Service Employees International Union popped around with baskets to the offices of five new or re-elected local legislators. She says that incoming State Rep. Rene ("Coach P!") Plasencia, R-Orlando, and Mike Miller, R-Orlando, had locked offices, which would be understandable if they didn't keep local staff when they were in Tallahassee (which they are right now). On the other hand, Rep. Bob Cortes, R-Longwood, had staff in place and they were, at least on the surface, responsive to the welcome baskets, which, in addition to aspirin and Band-Aids (symbolism!), contained stories from Florida CHAIN'S Lives on the Line project, meant to put individual faces to the mass of suffering people without healthcare.

"The conversation is starting and I'm very excited about it," Eskamani says. "Ultimately, the House needs to act."