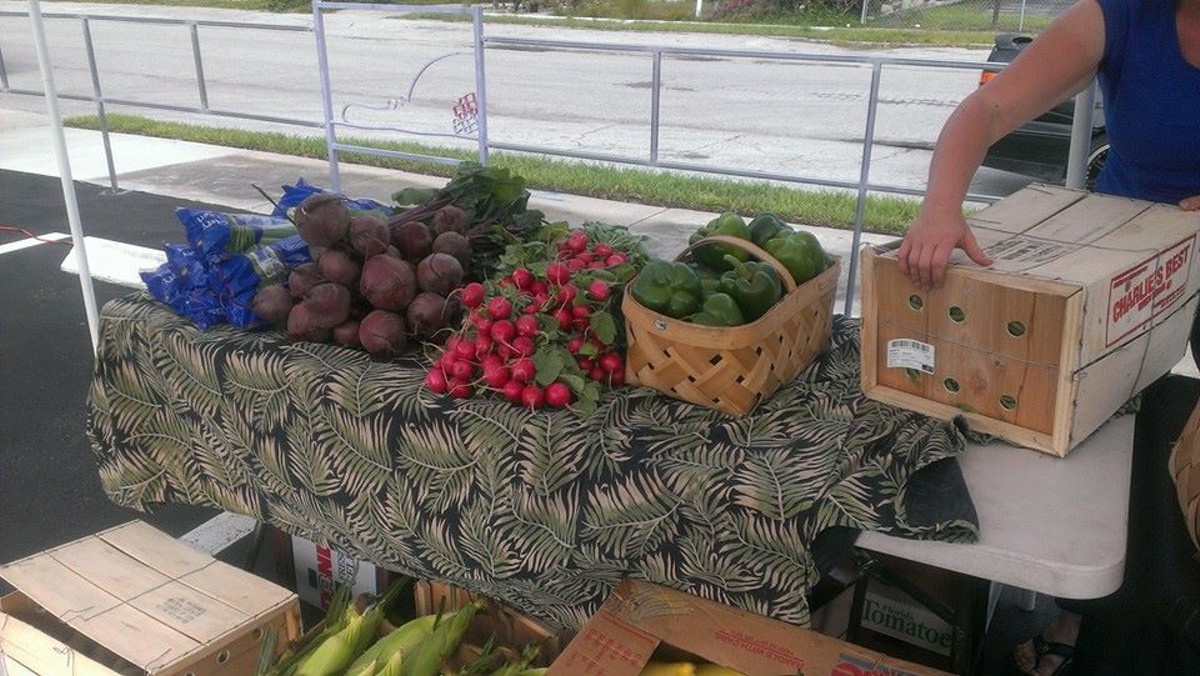 New Market at Mills 50; new pizzeria opens directly across from Rome's Flavours; plus more in this week's foodie news

There's a new market in town. Check out Market at Mills 50 5-10 p.m. Tuesdays on North Thornton Avenue behind the Snap! Space gallery. In other market news, Eat More Produce has closed on 17-92 and reopened at Fashion Square Mall, near the movie theater. And My Yard Farm is offering boxes of local meats, dairy and produce delivered straight to your home; visit myfoodboxes.com for more.

Openings: Things could get testy when Braccia Pizzeria & Ristorante, a Brazilian outfit, opens in the former Café 118 space on Morse Boulevard – directly across the street from Rome's Flavours, another pizzeria and ristorante ... Around the corner, Belicoso Cigars & Café will open on Park Ave. ... Look for Longwood's Korea House to open its second location in the former Bamboo Sushi building on Colonial Drive near Linda's La Cantina ... R.W. Blue Grill & Bar has opened in Lake Mary ... Graffiti Junktion is now serving burgers on Church Street ... The Whiskey, a craft burger and cocktail joint, has opened in Dr. Phillips ... Jamba Juice is open at the Crossroads in Lake Buena Vista ... Fusion 360 will replace American Gymkhana, with a different team in the kitchen – AmGym chef Aarthi Sampath has returned to the Michelin-starred Junoon in NYC.

In celebration of the Kentucky Derby Saturday, May 2, Soco will serve complimentary mint juleps to guests wearing a Derby-inspired hat, starting at 5 p.m. At 7 p.m., Greg Richie serves a four-course dinner paired with whiskey and bourbon. Cost is $75 per person.