A guide for picking this year’s local book gifts

Susan McCarthy's tale of the tense 13 days of the Cuban missile crisis (set in Orlando's College Park neighborhood), like Kathryn Stockett's story of the civil rights struggle, uses the turbulent political climate of the 1960s as both background and mirror for an emotional drama.

If they liked October Sky ...

Mostly because Homer Hickam wrote both Rocket Boys (the book on which the film October Sky was based) and its prequel, Carrying Albert Home. The prequel, a big-fish story about a 1,000-mile journey to return a pet alligator from whence it came, revels in Old Florida detail. 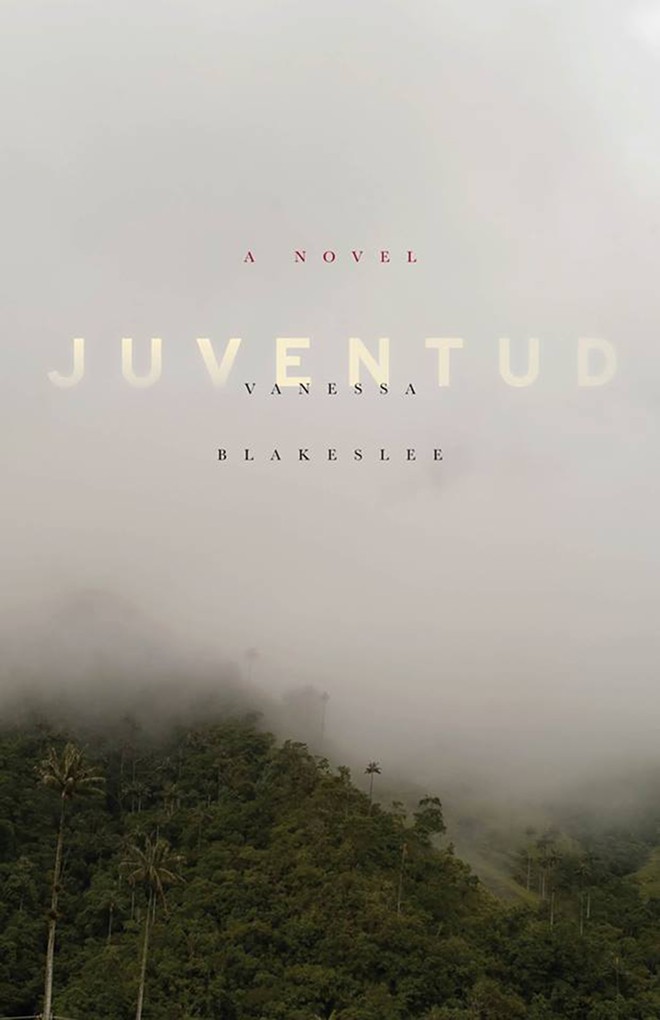 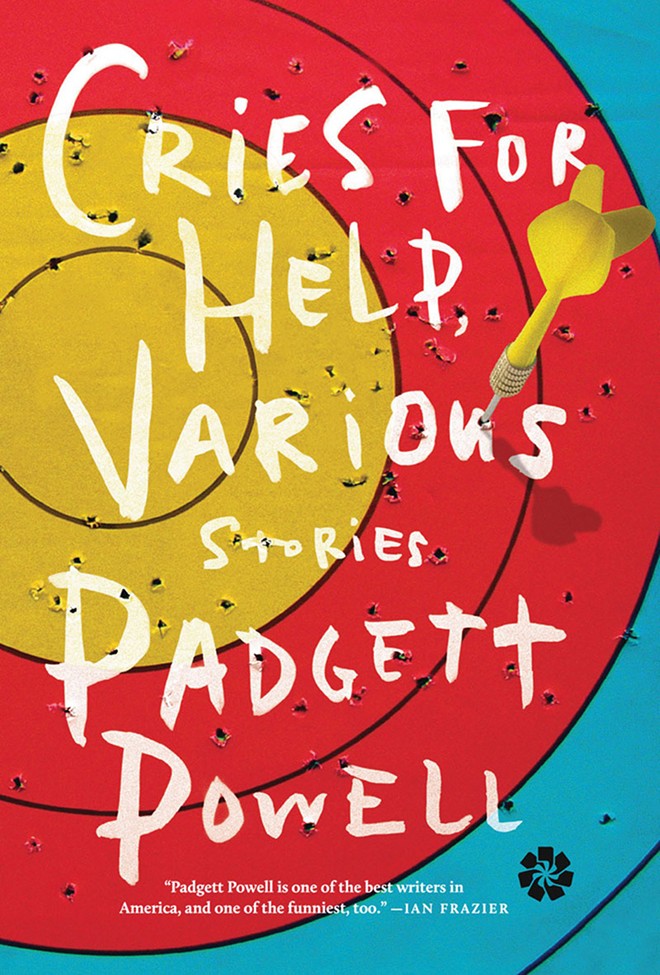 If they liked Tenth of December ... they'll like Cries for Help, Various

Padgett Powell's latest book of short stories has that skewed surreality clothed in matter-of-factness that made George Saunders' Tenth of December a best-seller.

Lindsay Hunter's novel has plenty in common with the twisted tale of Zola, Jess, Jarrett and Z told tweet-by-tweet by Aziah Wells (@_zolarmoon) – like a great ear for dialogue, a strong feel for those living on the margins and a cautionary stance toward the perils of social media.

In a year full of dystopic tales (Edan Lepucki's California being simply the most visible), Rollins College alum Laura van den Berg's darkly humorous story of a mysterious epidemic stands out for its stunning evocation of loneliness and survival.