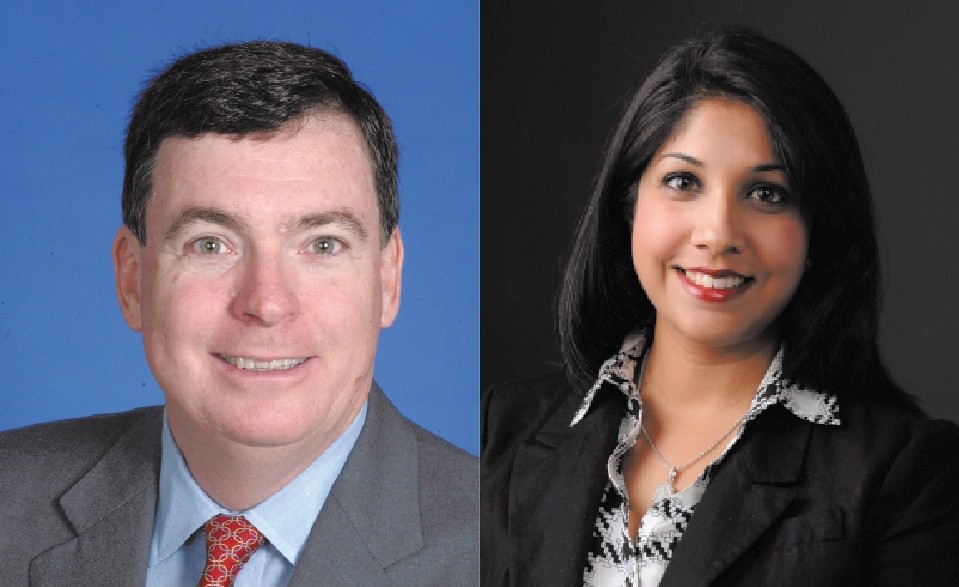 Robert Stuart and Asima Azam face off in District 3

Orlando Commissioners Jim Gray (District 1), Robert Stuart (District 3) and Regina Hill (District 5) are all up for re-election, and all have a cluster of competitors after their spots (and $58,000 salaries) on the city's top municipal board. In her first re-election bid, Hill, more than incumbents Stuart or Gray, faces the biggest challenge, going up against six other candidates for the district that goes from Parramore to MetroWest. All three incumbents have received the endorsement blessings of Orlando Mayor Buddy Dyer, but that doesn't mean this match is over.

The good news is that most candidates agree on what should be important to the city: affordable housing, access to transportation, good jobs and public safety, all the more important with the influx of hurricane victims from Puerto Rico. The bad news is that, rather than debating policy, the commission races have turned into disputes over personalities and, at times, petty tit-for-tat disagreements.

Ultimately, though, you get the last word, and we're hoping this voting guide helps you differentiate between the noise and the substance.