New brewery to break ground In Ivanhoe Village this month 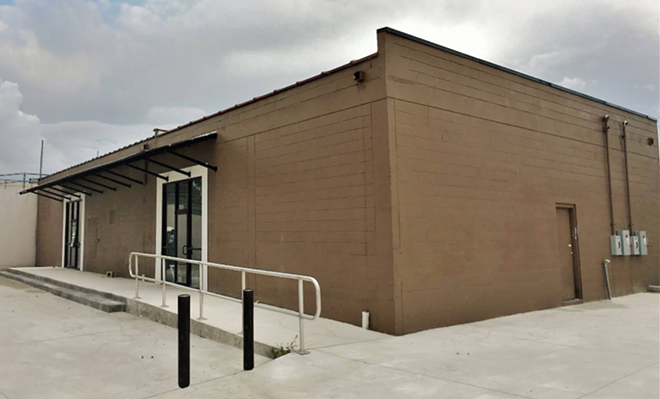 Photo via Ivanhoe Park/Facebook
It's been said that the Ivanhoe Village area will someday become the backbone of Orlando's brew scene, and it seems a new brewery is helping this vision become one step closer to reality.

Ivanhoe Park Brewing Company is expected to break ground Oct. 13 and will open for business in spring 2018.

In a post on the company's Facebook page, the brewery says they will "celebrate the spirit and pioneering ways of early 20th century Lake Ivanhoe founder George Russell." One way it will honor that history: naming beers after it. As we previously reported, the flagship beer will be called the Joyland IPA, in honor of the old Lake Ivanhoe amusement park.

In the Ivanhoe Village area, several other craft brew hotspots have recently opened, including Ten10 Brewing, GB's Bottle Shop and the newer location of the Thirsty Topher.