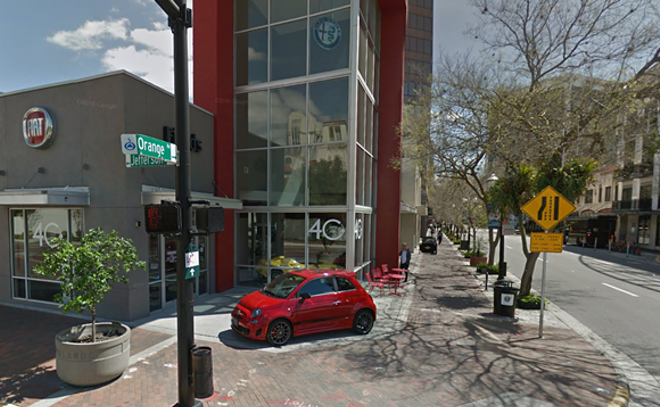 Photo via Google Maps
Orange County Brewers will soon move into the former Fiat building, giving downtown Orlando yet another option for a slice and a cold one.

As previously reported, the project was originally called the Pan American Brewing and Pizza Co., but has since been rebranded with a new name and a spiffy new orange-themed logo. 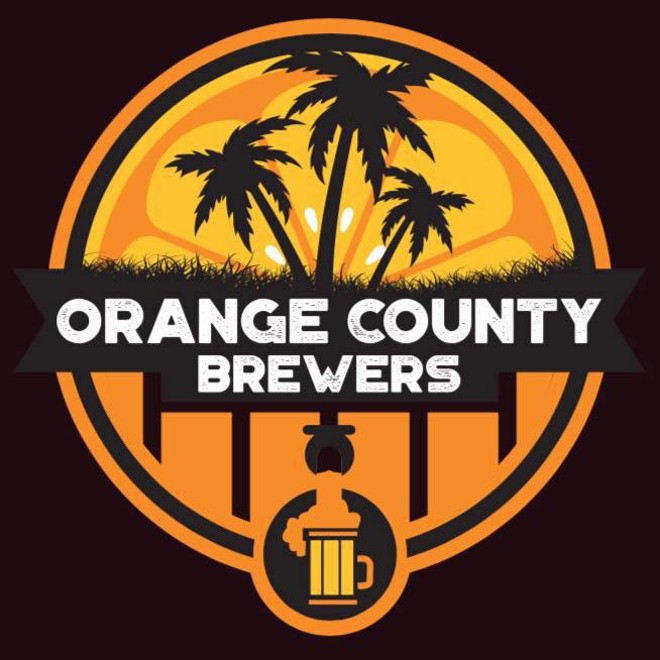 Photo via Orange County Brewers
“We are very excited to finally open our new concept, which we’ve been working on for the last few years,” says Owner Jeremy Roberts in a press release.  “OCB is the only brewery in the Downtown Entertainment District.  We are very grateful to the City of Orlando Economic Development for working with us on this project, and we look forward to opening our doors, welcoming beer lovers and creating many new ones throughout the region.”

Orange County Brewers will be open for lunch and into the night hours daily.  However, no opening date has been released.