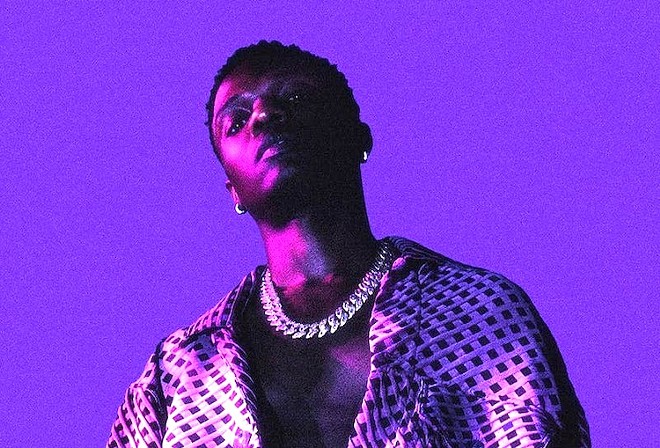 Nigerian nu-school Afrobeats sensation Wizkid is heading out on a 20-date North American arena tour next year, and he'll be landing in Orlando for a show in March.

The Grammy-winning and Sony-signed young musician will kick off his "More Love, Less Ego" tour at the beginning of March in Houston, before making haste to Florida for two shows: Orlando on March 6 and Miami on March 7.

Earlier this month, Wizkid released his fifth album More Love, Less Ego with features from Don Toliver and Skepta, among others.