It's a pint and a Pub Sub kind of day 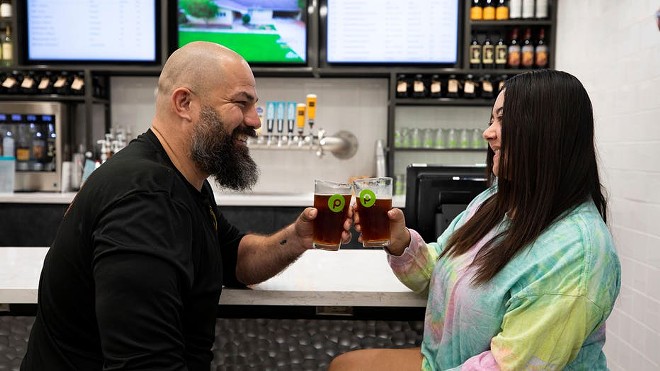 Many Floridians have had to suffer the indignity of having a Pub Sub and a beer for lunch in secret: either sneaking a sandwich into a nearby bar or surreptitiously cracking a beer in the parking lot. The false idol of Florida supermarkets has issued a decree saying no more! Publix is opening bars in several of its Florida locations.


Pours at Publix is the newest concept launched by the grocery chain which allows customers to buy wine and beer at the bar located right within the store.  If you aren't quite up to having a pint and a black and white, the newly added bars also offers coffee and tea.

Other items on the menu at Pours include on-tap kombucha and açaí bowls which you can enjoy while you shop around or eat right at the bar, according to Publix.

The grocery store has opened Pours concepts across Central Florida in Orlando, Clermont and Ormond Beach. The City Beautiful's location is at 3171 S. Orange Ave. 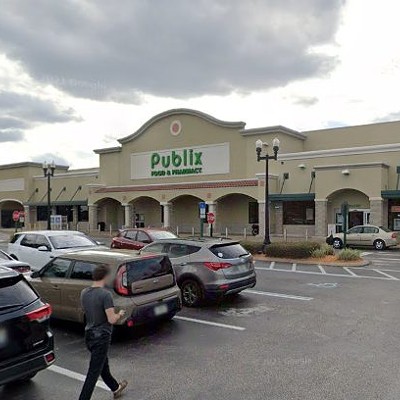 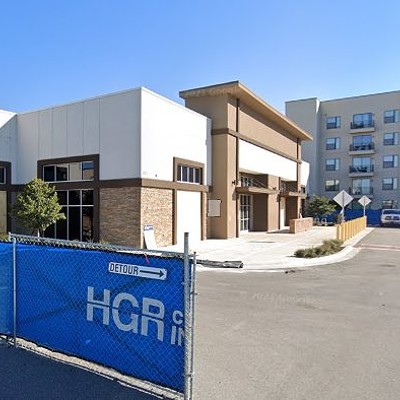 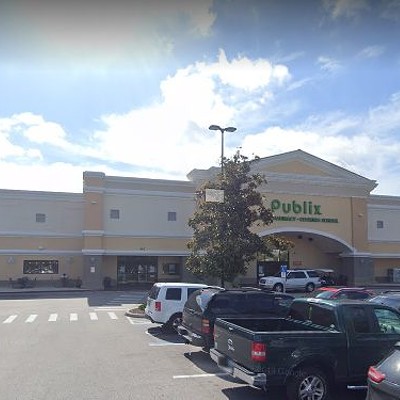 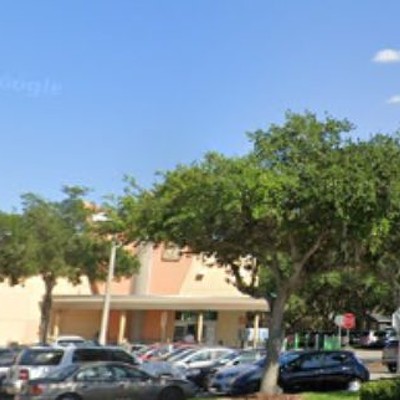 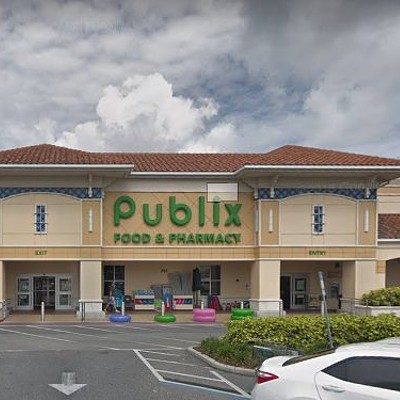 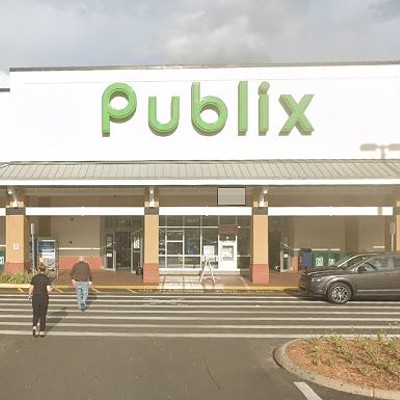