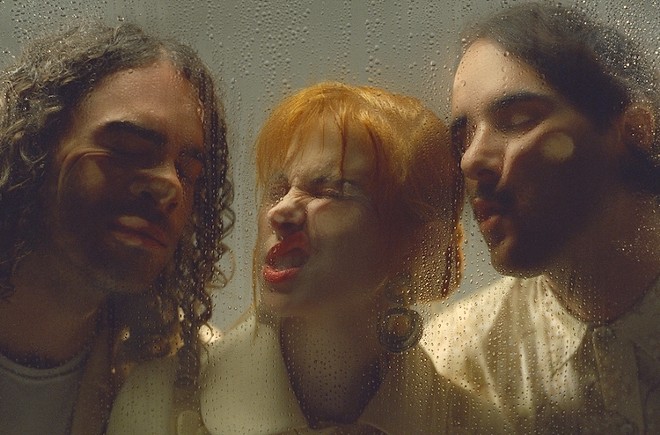 Paramore have announced a summer North American tour, and there is an Orlando date in the lineup of confirmed cities.

Kicking off in New York City at the tail end of May, the 26-city tour will snake slowly southwards before landing in downtown Orlando's Amway Center in mid-June. The only other Florida date is in Hollywood, directly following Orlando.

Bloc Party and Genesis Owusu are the touring support acts at the Orlando show.

Paramore will be touring in support of upcoming new album This Is Why, which drops in February of next year.