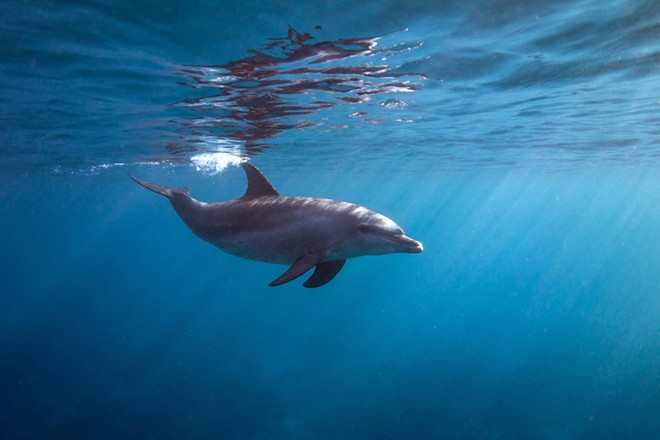 
A TikTok that seems to show a dolphin bleeding at SeaWorld Orlando after being attacked by other dolphins is going viral.

The video, posted by user @the.man.child, shows an injured dolphin resting on the side of the tank where Dolphin Adventures is performed.The poster claims the dolphin was attacked by other dolphins at the park and trainers can be heard calling off the show in the clip's audio.


@the.man.child A dolphin pod at SeaWorld Orlando today repeatedly attacked one of the dolphins in the pod, while the trainers were trying to do the show, causing the dolphin to start bleeding. 😬😥😥 #dolphin #seaworld #seaworldorlando #attack #violent #nature #fyp #wild #orlando #Florida ♬ original sound - Bryan

"A dolphin pod at SeaWorld Orlando today repeatedly attacked one of the dolphins in the pod, while the trainers were trying to do the show, causing the dolphin to start bleeding," they wrote.

Animal rights organization PETA has used the clip to renew its call for the end of animal shows at the park. 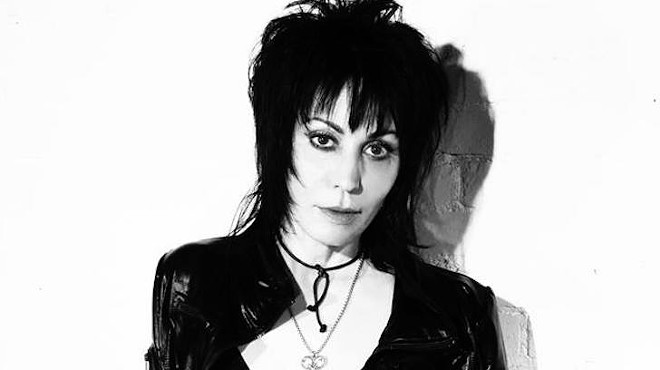 
"It never should have happened again, and how many more times must the dysfunction, cruelty, and profound animal suffering at SeaWorld be exposed?" they wrote. "Left alone in their ocean homes, dolphins maintain dynamic relationships with large social networks, choose their own mates, and swim freely, but SeaWorld crams approximately 140 of these highly intelligent marine mammals into just seven small tanks and then expresses surprise when they lash out, again and again."

PETA asked that the dolphins be removed from the park and sent to seaside sanctuaries. SeaWorld had this to say:

"This video shows common behavior among dolphins exhibited by both wild populations and those in human care as part of natural social interactions.  During this interaction, one dolphin sustained some minor abrasions.  The dolphin was examined by our veterinarian who determined the abrasions were superficial and did not require additional medical treatment. The dolphin re-joined his pod without further incident and the group is behaving normally and eating well.  All of the dolphins in this video remain in good health. Numerous scientific studies have been published about this type of behaviour among dolphins demonstrating that it is normal and socially healthy."