Orange County's pre-doomed rent control ordinance has "passed." Well over half of voters agreed that rent hikes need to be controlled, bu the law has already been struck down.

The ordinance as written covered less than half of rental units in Orange County. It limited those units to a year-over-year hike that was tied to the change in the annual Consumer Price Index, a measure of inflation on the costs of goods and services. The ordinance was placed on the ballot by a narrow vote of the Orange County Commission after months of contentious debate.

Orlando has seen some of the worst increases in housing costs in the country, even as the rest of the nation experiences a crisis in the cost of homes. That didn't landlord groups from successfully suing to block the ordinance. A judge initially sided with the county, allowing the ballot measure to continue but that was overturned on appeal. The appeals court also issued an injunction against the ordinance before it was ever voted on. The Orange County Supervisor of Elections responded by noting that votes would be counted, but the vote would ultimately not be certified. 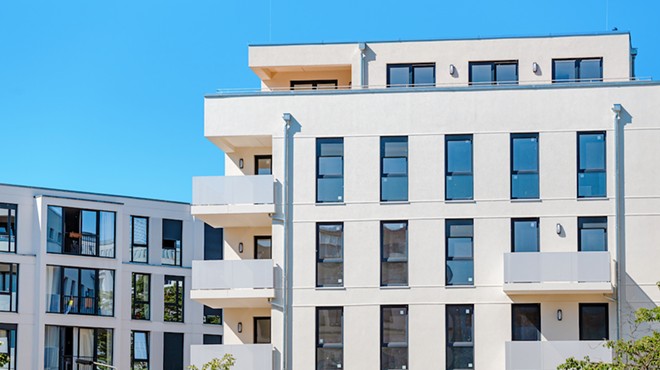 
Florida's Constitution bars municipal rent control outside of a declared state of emergency. The original judge to hear the lawsuit against the ordinance admitted as much before saying that he felt the citizens should have a chance to vote on the issue.
© 2023 Orlando Weekly