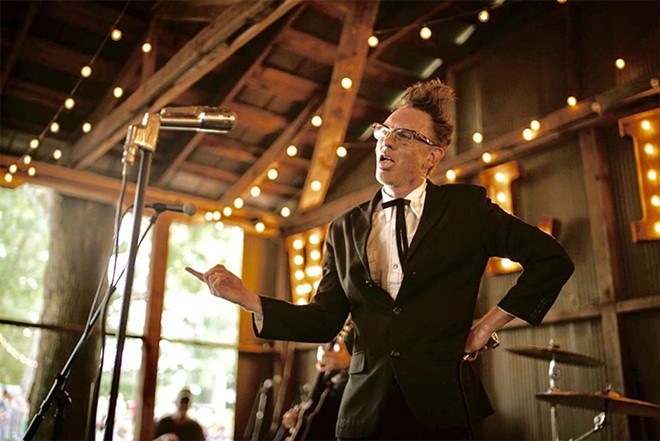 UPDATE: Wednesday's Legendary Shack Shakers show has been canceled due to concerns over Tropical Storm Nicole.

When I first encountered the Legendary Shack Shakers early in their career, their name was obviously presumptive. Now, 20 years later, they are certifiably legendary as not just a cult band but one of the greatest stage acts of their generation thanks to the vision, artistry and live electricity of bandleader J.D. Wilkes, who’s like a Southern gothic Iggy Pop.

The Legendary Shack Shakers are living greats who’ve never once half-stepped it on stage in two decades of playing on Orlando stages. This time around, the Shakers will be joined by Memphis heavy Southern rock band Joecephus & the George Jonestown Massacre, who’ll be coming on the hot heels of their just-released new album Snowblind in the Rising Sun.