Smoker's Club Fest, originally set for Halloween weekend in Orlando, has been postponed 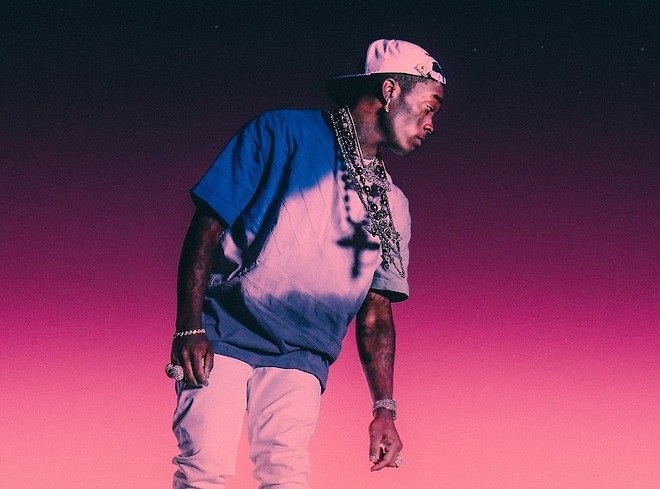 UPDATED: Orlando Weekly received an email from the events PR team that stated:  "Due to unforeseen logistical challenges, the Smoker’s Club Fest Orlando scheduled for October 30th at Orlando Amphitheater has been postponed."

This is the festival’s first incursion into the East Coast after a successful run of events out west. Smoker’s Club “celebrates hip-hop as one of the leading forces in paving the way for cannabis culture becoming mainstream.” We can only imagine what’s going to go down at 4:20 p.m. that day.