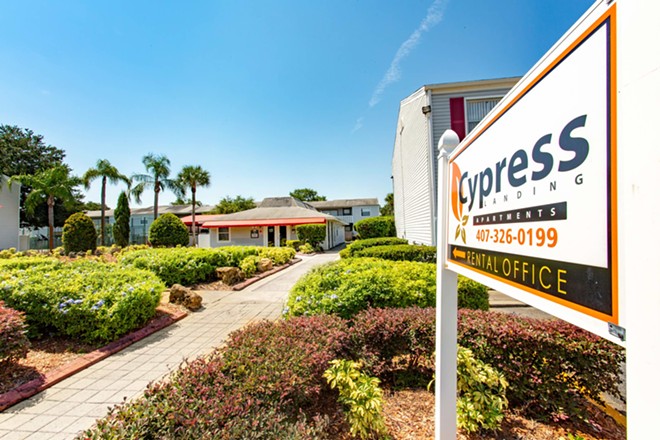 Residents at Cypress Landing Apartments are being forced to leave their homes after Hurricane Ian made landfall last month.

The complex’s management company notified the residents that they need to move out of their homes so that damage from the floods of the hurricane can be repaired, according to WKMG . Many of the units in the complex had high levels of water and were told to leave their homes by the end of the month, according to Orange County Commissioner Mayra Uribe. 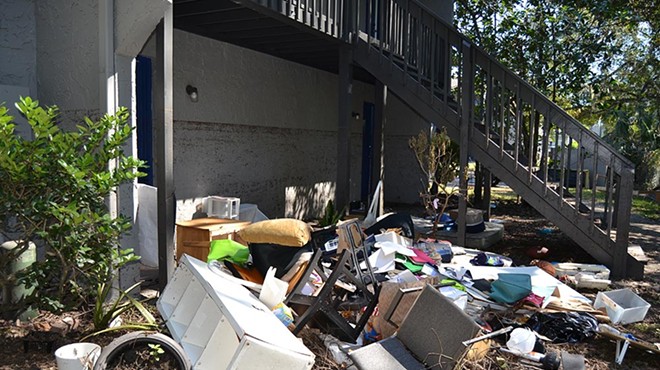 Post-Hurricane Ian, students who lived in flooded apartments near UCF are still trying to pick up the pieces of their lives: Big trouble near the Little Econ River

Hurricane Ian landed in Florida on Sept. 28, leaving damaged buildings and flooded houses in its wake.  Estimated insured losses from Hurricane Ian are nearing $7 billion. Included among that toll are the apartments at Cypress Landing, which must be emptied to be repaired. 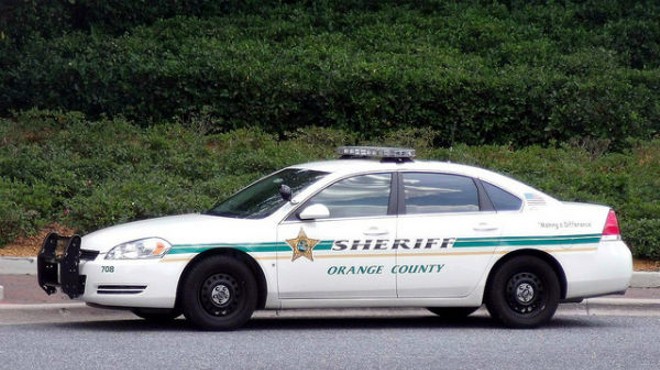 Uribe told WKMG that the language barrier among the residents of the complex affects their chances of receiving help from services such as FEMA. However, some Spanish-speaking FEMA representatives intend on meeting with the residents at Oak Ridge High School, which is right across the street from the complex, to help them get the help they need.