Get ready to groove 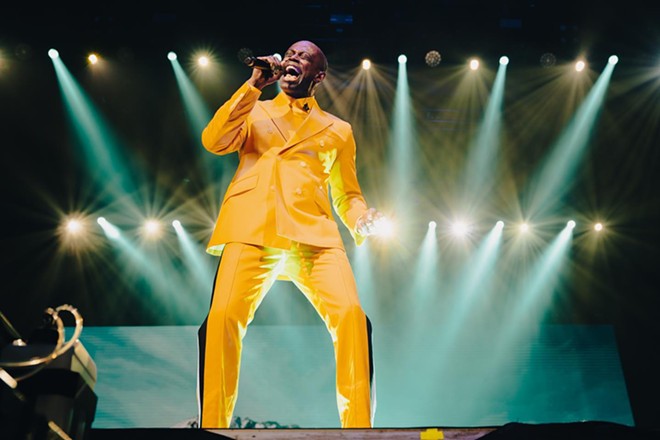 R&B icons KEM and Ledisi, along with special guest Musiq Soulchild, are coming to Orlando's Addition Financial Arena as part of their Soul II Soul tour next spring.

Headliner KEM is most known for this warm sound, one that mixes jazz, soul and R&B. The three-time Grammy-nominated musician is known for multiple hit songs such as "I Can't Stop Loving You," "Love Calls" and "Nobody."

Performing alongside him is Ledisi, a Grammy award-winning artist who uses her powerhouse vocals to bring her lyrics to life. She has won three Soul Train Music Awards and performed with artists such as Kelly Clarkson, Dave Matthews and Vince Gill.

Special guest Musiq Soulchild uses a blend of 1970s soul, hip-hop and R&B to create hits like "Just Friends (Sunny)," "sobeautiful" and "Love." The artist uses the name Soulchild to show respect and admiration for the musicians and genre that influenced him to make his own music.