Spooky Empire is this weekend in Orlando, with plenty of actors from cult hit 'Twin Peaks' making the scene 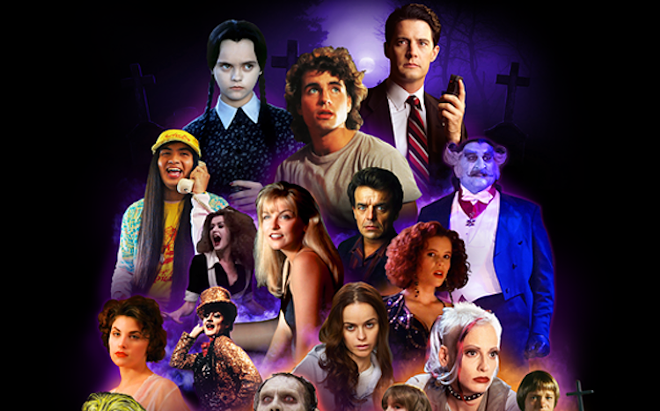 Orlando-based horror convention Spooky Empire is throwing their big spooky season bash this weekend, and the lineup is sure to make true fright-heads happy.

Other notables include WWE wrestler Shotzi, Lori Petty from Tank Girl and Danny Lloyd from The Shining.

For the true cult dwellers, Ken Feree from Dawn of the Dead and (goddamn!) the one and only “Bub” from Day of the Dead, Sherman Howard, will be on hand too. Plus vendors, live music, panels and a haunted-houseful of cosplay.