Education issues such as parental rights, school boards and teachers unions have become a key battleground in the race between Gov. Ron DeSantis and his Democratic challenger, Charlie Crist.

DeSantis, who is widely considered a potential 2024 presidential candidate, has drawn national attention because of his at-times controversial education decisions. He also has gotten heavily involved in county school board races, helping many of his preferred candidates win seats in the August primary elections or advance to the November general election.

Crist, a former Republican governor who became a Democrat and got elected to Congress from Pinellas County, is betting on his ability to convince voters that he can reinstate “respect to educators.”

DeSantis and Crist are sharply divided on a range of education issues heading into the Nov. 8 election.

The incumbent Republican backed legislation that intensified scrutiny of school library books and instructional materials, imposed term limits on school board members and outlawed instruction about sexual orientation and gender identity in early grades. All of those measures, and more, were readily approved by the Republican-dominated Legislature, cheered by conservatives and decried by Democrats. 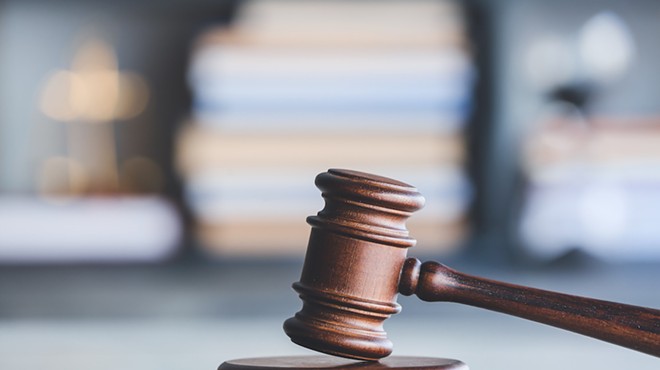 As he campaigns, DeSantis touts his highest-profile political victory in the education arena — reopening schools during the COVID-19 pandemic. The governor rarely misses an opportunity to remind people that Florida was among the first states to bring students back to campuses.

“We saw that during COVID, when they were locking kids out of school in other parts of the country, and they did that for over a year. And that’s created, now, years of learning loss. I’m happy to say in Florida we made a priority to have our kids in school and we’re much better off for that,” DeSantis said during an Oct. 10 appearance.

The pandemic helped fuel DeSantis’ focus on school board politics, seeking to create conservative majorities on boards, and put teachers unions in his crosshairs.

“This is new, particularly for Republicans. Because that had basically been, unions would back candidates and that would be it. And so now, I think more parents are interested, some of our voters are interested,” DeSantis said about backing 30 school board candidates before the primary elections. 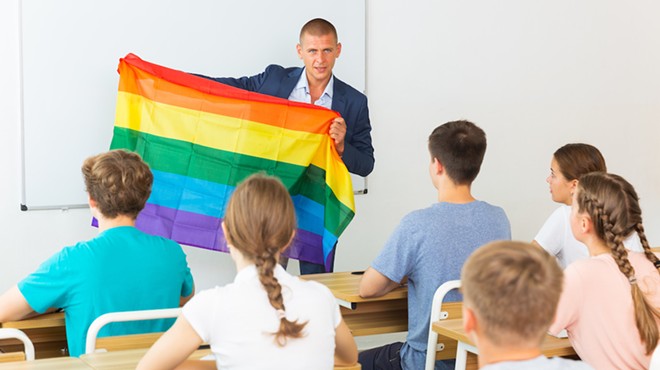 DeSantis’ campaign in June launched a questionnaire designed to gauge how closely school board candidates align with his educational priorities. He also signed a bill that imposed 12-year term limits on school board members.

The governor clashed with the Florida Education Association in the courtroom and the court of public opinion about his school-reopening decision. DeSantis later also blocked school districts from requiring students to wear masks to try to stave off the spread of the coronavirus.

Crist, meanwhile, has been endorsed by the FEA, which is the state’s largest teachers union.

FEA President Andrew Spar said Crist, when he was governor, “chose to stand on the side of teachers, staff and students” in Florida. Crist was elected governor in 2006 and served one term before making an unsuccessful bid for the U.S. Senate.

“He understands the importance of making sure you have the right to do your job in the classroom. He’s someone who wants to stop the teacher- and staff-bashing and lift up those of us who work in our public schools,” Spar said.

Crist deepened his ties to teachers unions by selecting Karla Hernandez, who leads the Miami-Dade County union, as his running mate.

“By picking Karla to be the lieutenant governor, the next lieutenant governor of Florida, I wanted to make a statement about how important teachers are,” Crist said on a recent episode of an FEA’s podcast. “So, I thought that by picking somebody of her caliber with the great experience, and breadth and depth of her experience … being a teacher, yes, but being a special-ed teacher as well, really hit my heart.”

Hernandez, who was born in Hialeah to Honduran immigrants, is president of the United Teachers of Dade. The union is the largest in the southeastern U.S., according to the American Federation of Teachers national union. 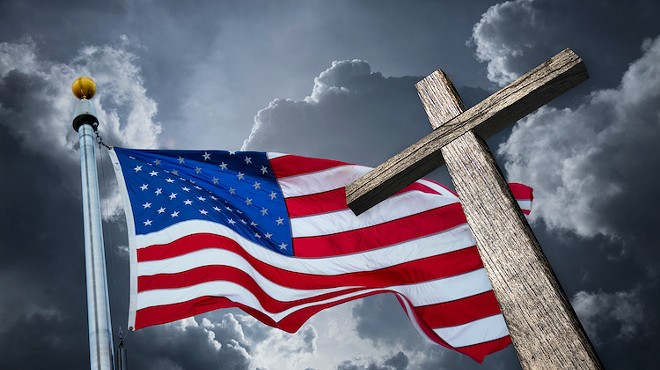 Crist and Hernandez have used DeSantis’ education decisions as a point of attack while on the campaign trail. Crist said on the FEA podcast that DeSantis “has been a disaster” for public education.

Crist criticized DeSantis on the issue of teacher pay, though DeSantis has pointed to an effort he helped spearhead to raise minimum teacher salaries to $47,500.

Democrats also have slammed the measure that increased scrutiny of school library books.

“We’ll start with not banning books, how’s that? I mean, you can’t make this stuff up, it’s incredible,” Crist told the FEA. “What are they going to do, burn them next?”

School boards are required under the law to adopt procedures that, in part, provide for the “regular removal or discontinuance” of books from media centers based on factors such as alignment to state academic standards. DeSantis called the law a move toward “curriculum transparency.” It is part of a larger effort by the governor and conservatives to strengthen what they say is parents’ right to control what children encounter in classrooms.

Free-speech organization PEN America in September released a report outlining “the rapid acceleration of book bans” in American schools, with its CEO Suzanne Nossel criticizing efforts like the Florida law.

“This, we characterize as an ‘ed scare,’ a deliberate effort to fan a sense of panic, that there is something going on in our schools that is dangerous, that is corrupting. That teachers and librarians are complicit in a rogue agenda,” Nossel said during a news conference. 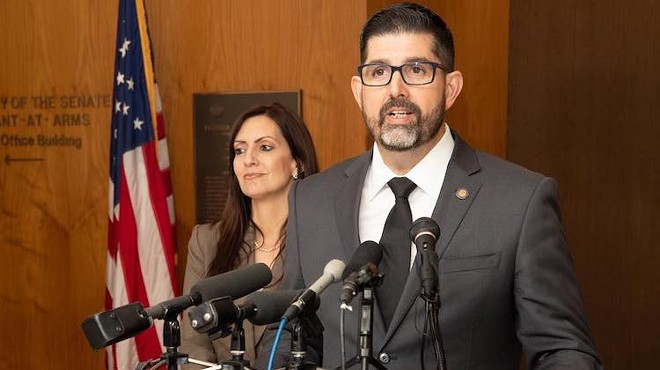 But DeSantis’ quest to weed out “indoctrination” from classrooms has gained significant traction with conservatives. It also has drawn accusations from Crist and other Democrats that DeSantis is more focused on a future White House bid than helping Floridians.

As the Democrats have looked to counter DeSantis, Hernandez pledged that a Crist administration would keep its hands out of school board decisions.

“We’re not going to insert policies or make school boards our political grounds, because that has no place for us,” she said during the FEA podcast.