The Florida Supreme Court on Wednesday declined to take up a dispute about whether three Orlando bars should receive compensation because of government-ordered shutdowns early in the COVID-19 pandemic.

The court, as is common, did not explain the decision. But justices effectively let stand a ruling by the 5th District Court of Appeal that rejected arguments the shutdowns amounted to what is known as “inverse condemnation.”

Orlando Bar Group, LLC, which does business as The Basement bar, The Attic bar and The Treehouse bar, went to the appeals court last year after Orange County Circuit Judge John Jordan dismissed the case, which was filed against the state and Orange County. The lawsuit initially also included bars from other areas of the state. The bars argued that the COVID-19 restrictions in 2020 were arbitrary and amounted to an unconstitutional taking of property rights, entitling them to compensation for damages. 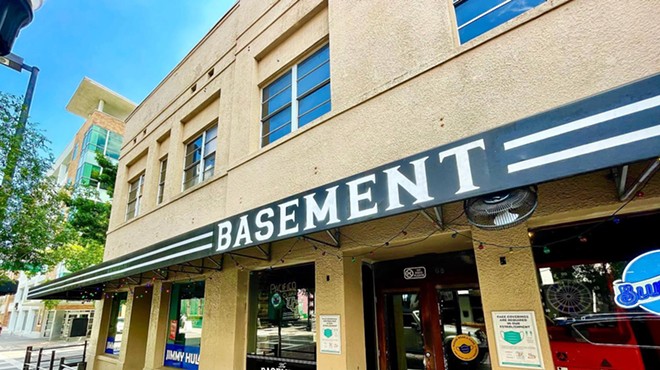 Orlando bar owner appeals COVID-19 closure case to Florida Supreme Court: Lower courts ruled that the owner of The Basement, The Treehouse and The Attic had no case


But a panel of the appeals court rejected such arguments, citing, for example, an earlier case that said fireworks businesses were not entitled to compensation after the state in 1998 shut down fireworks sales because of wildfires.

"If the state can use its police power to temporarily prohibit the sale of fireworks to prevent wildfires during an exceptionally dry period in Florida, it stands to reason that the state can also use its police powers to temporarily prohibit or restrict the sale of alcohol in an effort to limit the spread of a then poorly understood, highly contagious and deadly virus," the appeals court said. 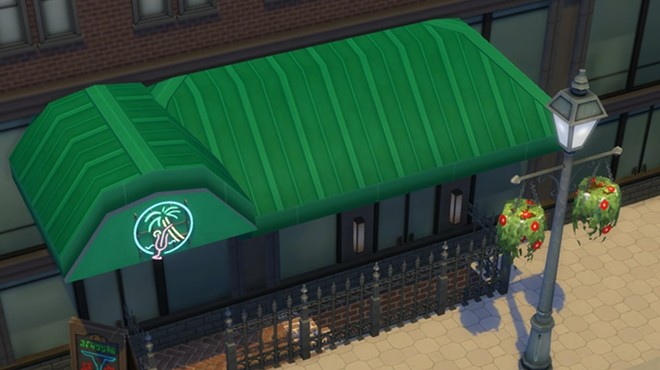