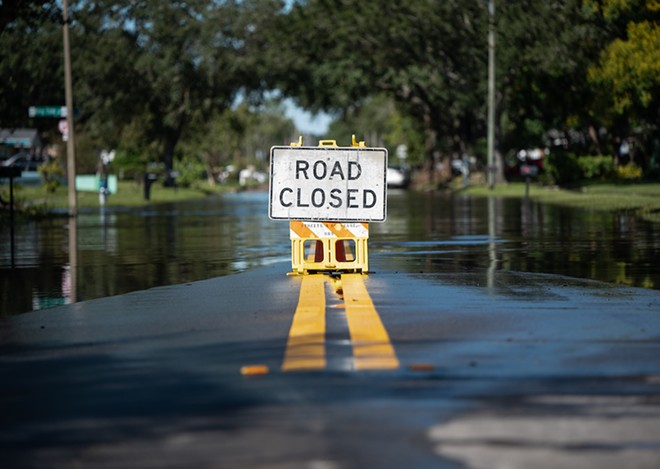 Florida’s tourism-marketing agency has begun efforts to offset images of damage from Hurricane Ian, taping “blue sky footage of unaffected areas of the state” for an upcoming promotional campaign.

“This content, along with PR (public relations) programming and talking points, will be ready to go when the time is right for statewide promotion, including banner ads, video and social (media),” Visit Florida said in a news release.

The agency didn’t give a timeline about when the ads would start to run. Visit Florida paused advertising campaigns last week as Ian hit Southwest Florida and moved across the state. The agency has already recorded images of Orlando, Miami, Tampa, Palm Beach, Jacksonville, Pensacola, Destin, Tallahassee and Amelia Island for the post-storm effort and will soon film in St. Augustine and the Florida Keys, the news release said. 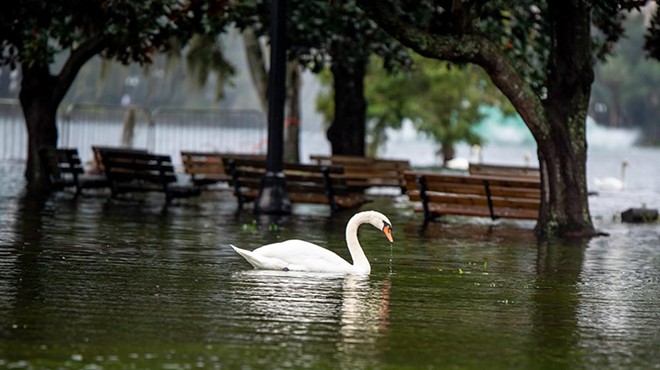 
Visit Florida has similarly worked to offset past negative media coverage from hurricanes and issues such as the Zika virus and algae blooms. Also under development, according to Visit Florida, is a package for the heavily impacted areas “when they are ready to welcome visitors again.”
© 2023 Orlando Weekly