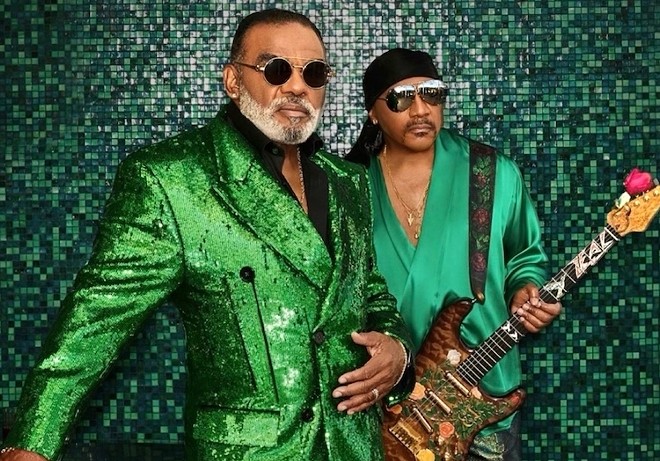 Seminal funk outfit the Isley Brothers are heading to Central Florida — Apopka, to be exact — this week for an outdoors festival, and that sure seems like as close to mandatory attendance as it gets.

The Isleys are heading up the Heart & Soul Music Festival along with Howard Hewett (of Shalamar fame), Con Funk Shun and Leela James. Rock Hall of Fame inductees the Isley Brothers have been making music and soundtracking young romance for over 60 years and have an unparalleled catalog of adventurous R&B hits. Be prepared to swoon.