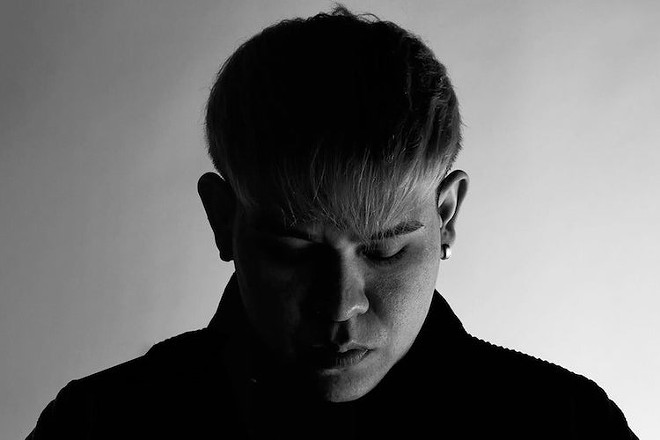 Riding the wave of Mexican and Chicano artists who are bridging traditional music to a younger generation, Junior H makes music that’ll have you dancing proudly at el baile by yourself. He has pioneered the trap-corrido genre, a fusion of Mexican folk music with American emo-trap sensibilities, and it will be booming at the House of Blues later this week.

His music consists of melodious classical guitar and looming bass that’s punctuated with the occasional trumpet and tuba. An ode to classic ranchero music, Junior H’s tracks are filled with lamentations of heartbreak and depression that have swept him up into the pop-star firmament, even as he reaches incredible success internationally. Get ready to feel all the feels.