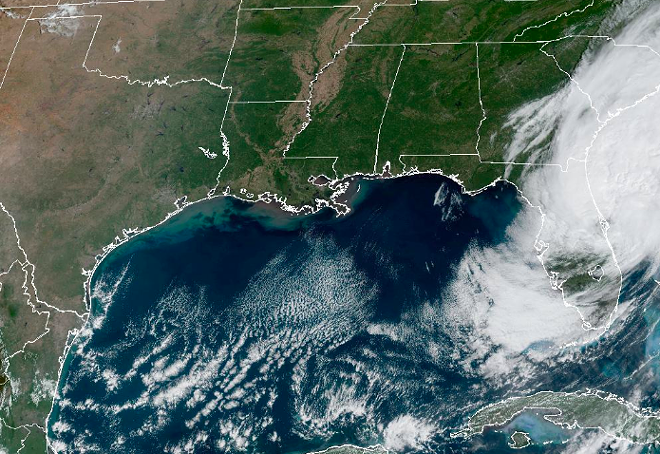 The worst of Hurricane Ian has passed through the Orlando area, but the storm is far from done with Florida.

It's expected to head out over the Atlantic and turn north, bringing rains and heavy storm surge to all of Northeast Florida, eventually soaking other parts of the Southeast. As with the massive hurricane's approach to Florida's west coast, there are plenty of 24-hour webcams pointed at the ocean on the Atlantic side.

If you're stuck inside due to the streets being impassible or merely want to see what the storm looks like now, there are several streams that you can access below.