The meeting, which will be held in the Betty Easley Conference Center in Tallahassee, will come after the Florida Department of Health in July filed a petition seeking a rule-making process on the contentious issue of treatment for gender dysphoria.

The petition proposed what is known as a “standard of care” that would prohibit patients under age 18 from receiving sex-reassignment surgery and puberty-blocking, hormone and hormone “antagonist” treatments. It also would require that older patients sign a consent form and then wait 24 hours before starting such treatments. 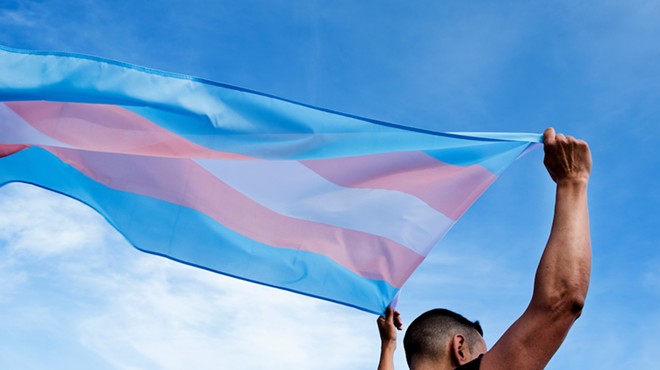 
Notices published Wednesday in the Florida Administrative Register said a joint rules and legislative committee of the Board of Medicine and Board of Osteopathic Medicine “will conduct a rule workshop and meeting to receive and consider presentations from subject matter experts and comments from the public, and to discuss and develop draft rule language related to practice standards for the treatment of gender dysphoria.”

The federal government defines gender dysphoria clinically as “significant distress that a person may feel when sex or gender assigned at birth is not the same as their identity.” 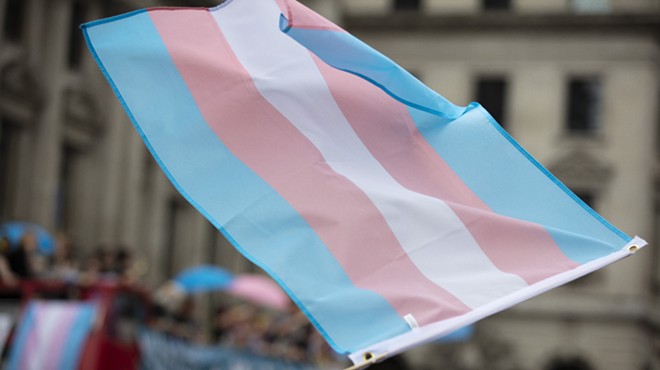 
Treatment for transgender people, and youths in particular, has become a fiercely debated political issue in Florida and other states. Prominent medical groups and the Biden administration support treatments for gender dysphoria, while many Republicans such as Gov. Ron DeSantis have argued the treatments should not be provided to people under 18.
© 2022 Orlando Weekly