Florida man stole truck, attempted to break into military base to warn of fight between aliens and dragons 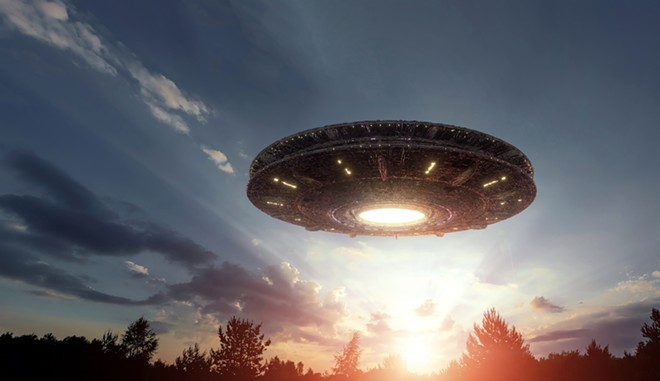 A man from Ocala was arrested after taking an unorthodox approach to getting the ear of the government.

29-year-old Corey Johnson was arrested after attempting to break into Patrick Space Force Base to warn of a conflict between aliens and dragons, per a Brevard County arrest affidavit.

Johnson was driving an F-150 that was stolen days before the failed break-in on Friday. Police say he shared that "the president of the United States told him in his head he needed to take the vehicle." 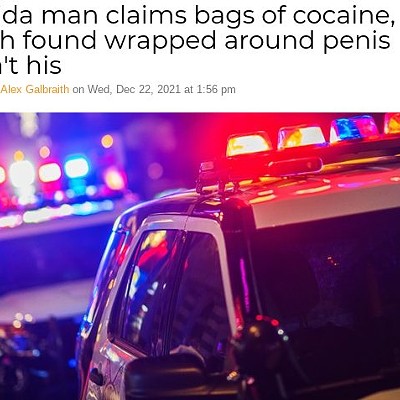 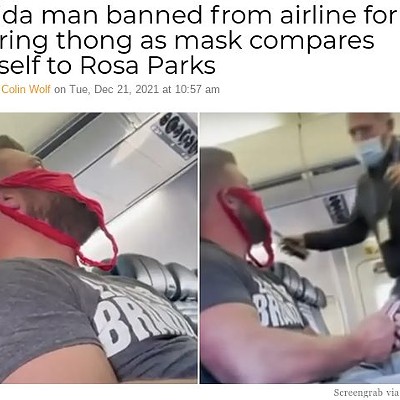 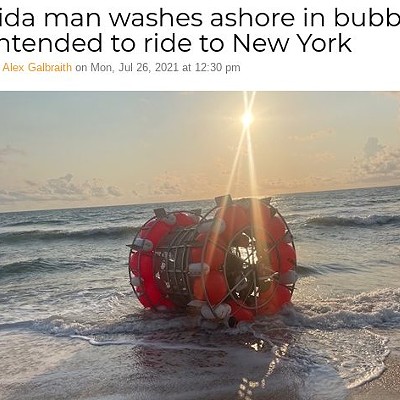 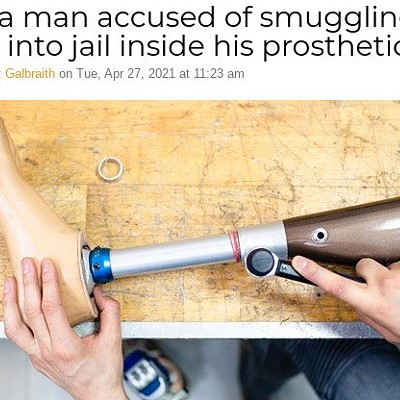 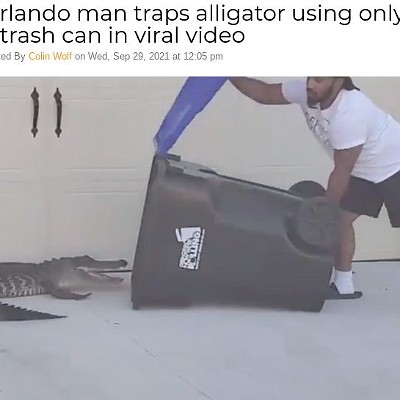 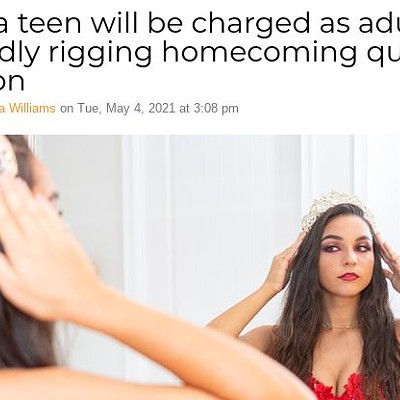