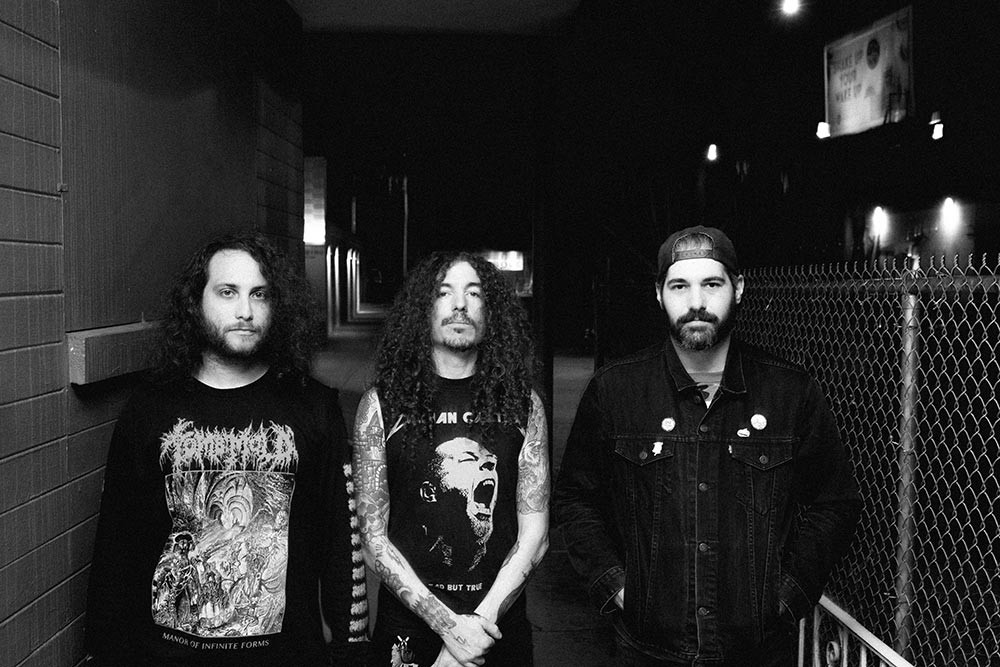 Few bands push intensity and emotion as equally and seamlessly as Orlando's Gillian Carter. That ability for explosive catharsis has long kept them one of the area's leading and most distinctive forces in heavy music.

While they've been steady presences on the live circuit, the band hadn't released any new original material in nearly four years. Just recently, though, they dropped two releases in very short order totaling three new songs. This material — the first batch of tracks that were all mixed and mastered in-house by singer-guitarist Logan Rivera — is a long-awaited continuation of Gillian Carter's extraordinarily dimensional brand of rock extremity. But while this torrent pulls from their usual mighty headwaters of post-hardcore and screamo, some of the new stuff shows fresh metal edges.

This new heaviness is especially salient on the two-track Songs of Summer release. After an onslaught so heavy and dense that it leaves you breathless after only 45 seconds, opening track "Terminal Brain" drops into and rides out on a wicked, chugging metal breakdown. The hatchet grooves further make their way into "Quit Trying. You Failed" — an epic cliff dive that features falling skies of guitars above and furious beats below.


Then, only two weeks later, Gillian Carter quickly followed that up with an even newer single, "Healers of Dead Praise," a widescreen song that's as melodic as it is tornadic. It's a deluge of crushing force and colossal beauty, a feat made even more extraordinary by the fact that the song was crafted in its entirety by Rivera alone in a single day.

While Gillian Carter's output was sparse for a spell there, they're back out the gate with a roar beginning with these fresh releases now streaming everywhere. They lead up to a new full-length album planned for this autumn on Skeletal Lightning, the label that's also home to Rainer Maria's Caithlin de Marrais and fellow Floridian highlights Zeta and Dikembe. Speaking of, Gillian Carter's next Orlando show will be on July 17 at Will's Pub alongside Dikembe and Zeta.