The Splash Mountain replacement ride is expected to open in 2024 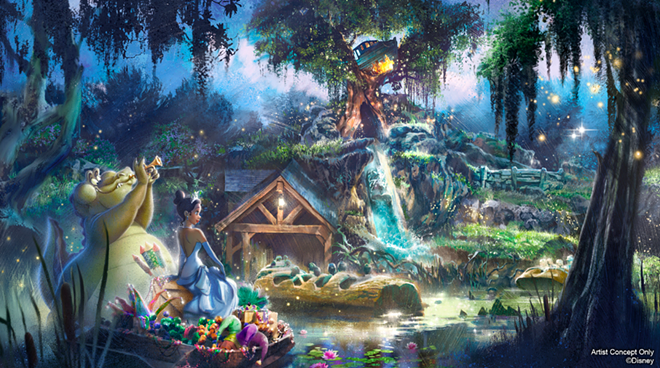 Disney announced that Splash Mountain will be turned into a Princess & The Frog-themed ride called Tiana's Bayou Adventure by 2024.

While the shift in focus from its long-time, Song of the South-inspired Br'er Rabbit theme has been known for some time, details about the ride have been scarce. That changed today with an announcement at New Orleans' famous Preservation Hall in the midst of Essence Fest. Tiana's Bayou Adventure will replace Splash Mountain at both Disneyland and Walt Disney World.

"Picking up where the film left off, guests will join Princess Tiana, Naveen and jazz-loving alligator Louis on an adventure through the bayou as they prepare to host a one-of-a-kind Mardi Gras celebration where everyone is welcome," Disney VP Carmen Smith said in a press release.

Disney said they took time to get the representation of New Orleans and South Louisiana right for the ride. 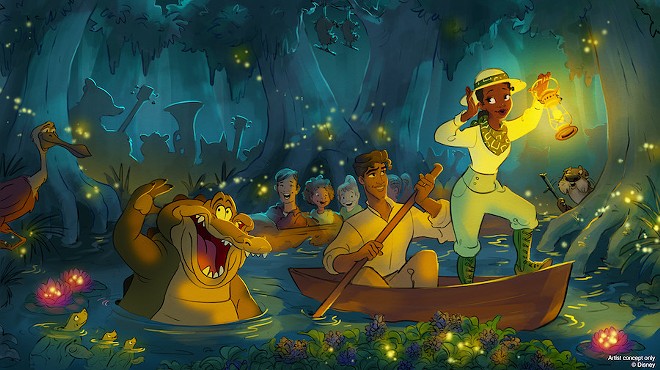 
"From exploring the French Market and the bayou, to consulting with academics, chefs, musicians and cultural institutions, Imagineers have received inspiration from all over the region and learned from local experts along the way," Smith said.

The story at the heart of Princess & The Frog is based on real-life New Orleans icon, Leah Chase. The chef converted a stand owned by her husband's family into a sit-down restaurant called Dooky Chase's that has been a staple of New Orleans dining for well over half a century. Chase passed away in 2019 at the age of 96. 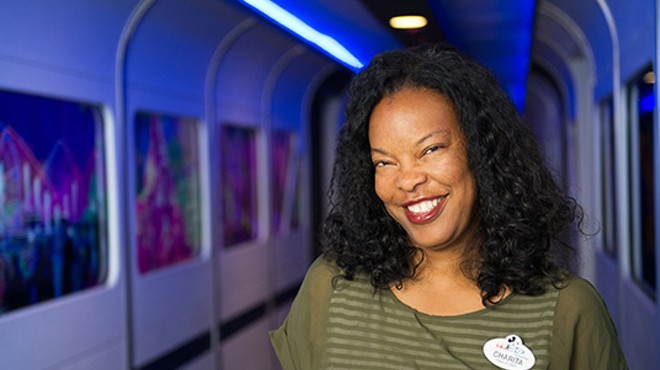 Disney has promised greater diversity. These Imagineers are charged with making sure that happens


The new ride turns the page on a chapter of their history Disney would just as soon forget. Song of the South has featured prominently in Disney's history thanks to its iconic song "Zip-a-Dee-Doo-Dah" and the rides at both major US parks. The film depicts Lost Cause imagery of a pre-Civil War South, pushing the false idea that slaves were happy to live on plantations. (It's a motif carried over in the state song of Florida, though the lyrics were revised in 2008 to remove offending passages.)

Disney stopped releasing the movie for home video decades ago and has refused to add it to their streaming platform Disney+.
© 2022 Orlando Weekly