The myth that all cities are violent is a right-wing article of faith, one they’re promoting and exploiting shamelessly 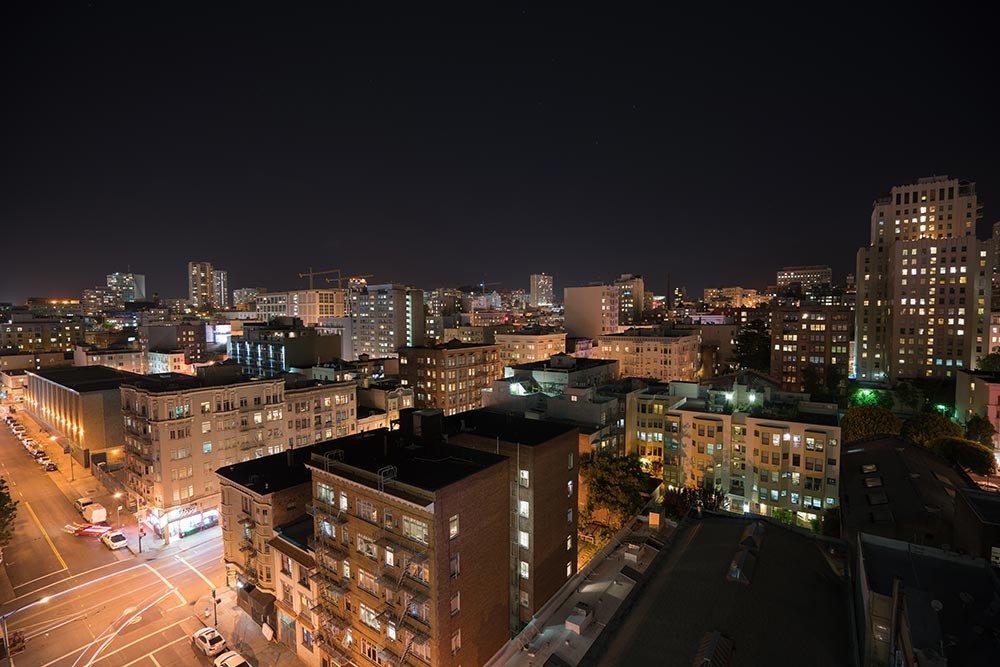 After San Francisco voters recalled District Attorney Chesa Boudin, Washington Post columnist James Hohmann called the vote "the latest wake-up call for Democrats, who have lost the public’s trust on criminal justice and play down voter anxieties about crime at their peril." New York magazine’s Jonathan Chait, who imagines himself a sensible progressive amid the left-wing rabble, wrote that Boudin "represents the long tail of a disastrously misconceived response by progressives to the problem of abusive and racist policing."

Days before the recall, Wall Street Journal writer Andy Kessler decried "filthy" sidewalks "filled with homeless tents and a god-awful smell." Kessler wrote that he "almost tripped over a squatting man sticking a hypodermic needle between his toes," and complained that the cops didn’t rush the inconvenient junkie into the back of the nearest squad car. Boudin, he concluded, is "a big source of the city’s current rot."

And so the narrative took hold: San Francisco is a dangerous, dystopian hellscape of thieves and homeless drug addicts, and Boudin’s “soft”-on-crime approach — eliminating cash bail, diverting low-level offenses, and ending sentencing enhancements — is to blame. If Democrats don’t condemn the other woke pantywaists in their midst, they’re doomed to Boudin’s fate.

There are, of course, a few problems with that narrative.

The first is that, on the national level, Democratic leaders have already condemned anything that faintly resembles “defund the police” at every given opportunity. “I think the voters sent a clear message last night: Both parties have to step up and do something about crime, as well as gun violence,” President Biden, who has repeatedly called for more police funding, said after Boudin’s recall.

Second, the political takeaway — reform plus crime equals defeat — gets muddled if you zoom out. Reformers in the nearby (and more populous) Contra Costa and Alameda counties won their DA elections this month, as did Kimberly Graham in Des Moines and District Attorney Satana Deberry in Durham, North Carolina. Members of the pro-reform group Fair and Just Prosecution now represent one-fifth of the country.

But most importantly, the claim that Boudin’s policies failed in San Francisco — and, ipso facto, that similar reforms will likewise fail — deserves scrutiny before it becomes conventional wisdom.

San Francisco is not a violent city. Nor is it becoming a violent city. Violent crime decreased during the pandemic and sits near a 40-year low. Reported robberies and rapes have markedly declined over the last five years.

But San Francisco does have a problem with property crime, especially burglaries and car thefts. And — probably more important to Boudin’s political fate — the city’s streets are rife with homeless camps, people battling mental illness, and drug sales.

In other words, things largely outside of Boudin’s control. The city’s homeless problem is directly linked to a housing shortage driven by decades of extreme NIMBY policies that benefited wealthy white liberals and exacerbated by the pandemic, especially in the long-troubled Tenderloin district.

But Boudin became a scapegoat for the city’s ill. The moderate mayor, London Breed, openly attacked him, as did police unions that did not appreciate the extra scrutiny. In a low-turnout election without an opponent to run against, Boudin lost to discontent.

The more important point is this: There is no evidence that progressive criminal justice policies have led to increased crime. Across the country during the pandemic, homicide rates rose in jurisdictions with law-and-order prosecutors the same as in ones with reformers. And (liberal) urban areas tend to be significantly safer than (conservative) rural ones.

Yet it’s become an article of faith on the right that liberal cities are debauched and violent — a myth that is too often repeated blindly by mainstream sources.

The other day, while getting a tire patched at my local garage, I caught a half-hour or so of Fox News’ afternoon — i.e., “news” — programming, in which I not only learned that there is a “war on police” on the West Coast, but also that Oregon’s decriminalization of small amounts of drugs is a “failure” that has turned downtown Portland into “an open-air drug market.”

Oregon’s addiction rates have risen, but it has little to do with not incarcerating addicts. And, contra Fox’s dismissive “reporting,” supporters do not simply say the approach “needs more time.” Rather, they say — and many medical experts agree — that the state needs to improve its pathways to treatment, not lock people up.

But nuance is the enemy of the narrative. And with the narrative set in stone, conservatives are seizing on concerns about urban crime to press their advantage. In California, Republicans are trying to recall Los Angeles District Attorney George Gascón. In Pennsylvania, Republican lawmakers are talking about impeaching Philadelphia District Attorney Larry Krasner, who was overwhelmingly re-elected last year.

Not coincidentally, those lawmakers who are fearmongering about unchecked crime in Philly? Yeah, they live on the other side of the state.