Adobe
Putting a vote-by-mail ballot in the postbox.

A group of voters is seeking to intervene in a federal lawsuit asking judges to set new Florida congressional districts.

The nine voters are the same group who filed a similar redistricting lawsuit last week in Leon County circuit court. While that case continues, their attorneys said in court documents Wednesday that they should also be able to take part in the federal lawsuit, which was filed by the organizations Common Cause Florida and FairDistricts Now and five voters.

Both cases were filed after Gov. Ron DeSantis vowed to veto a congressional redistricting plan passed by the Legislature, creating uncertainty about how new districts will be drawn as part of the once-a-decade reapportionment process. The lawsuits contend that judges should set the districts, in part because the continued use of current districts would be unconstitutional. 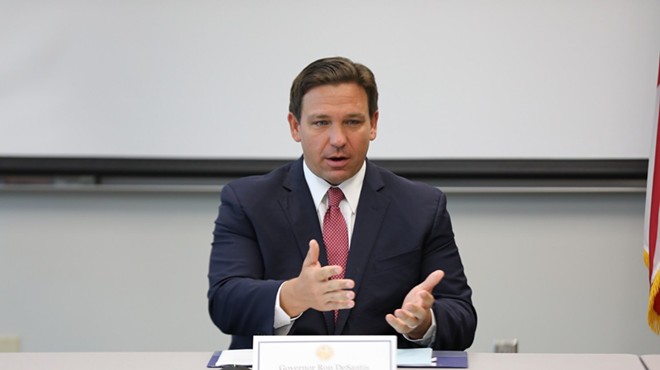 
“As registered Florida voters residing in overpopulated congressional districts, proposed Intervenors are directly governed by the unconstitutional malapportioned districting scheme that is the subject of this litigation and their parallel state court action,” attorneys for the nine voters argued in a document filed Wednesday. “Proposed Intervenors’ right to an equal vote will be denied absent the implementation of a new congressional redistricting plan.”

As of late Thursday afternoon, the federal court had not ruled on the motion for intervention. The nine voters are from Orange, Duval, Hillsborough, Pinellas, Marion and Lee counties.
© 2022 Orlando Weekly