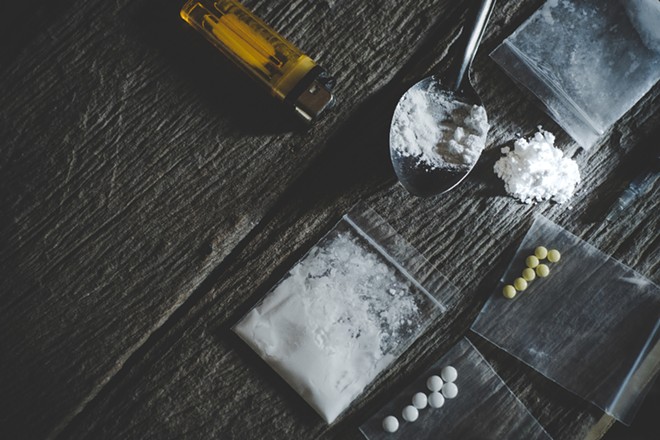 Central Florida authorities have arrested more than 30 people as part of a sting on an alleged drug trafficking operation. Several of the accused are also facing fraud charges for taking out SBA loans on non-existent businesses.


“One of the reasons they were able to fund their operation was because they were using these loans from the government that they had received fraudulently,” Yolanda Fernandez of St. Petersburg Police Department told WFLA. “And they were getting substantial amounts of money. Supposedly to help these employees that they didn’t have for these businesses that they didn’t operate. “ 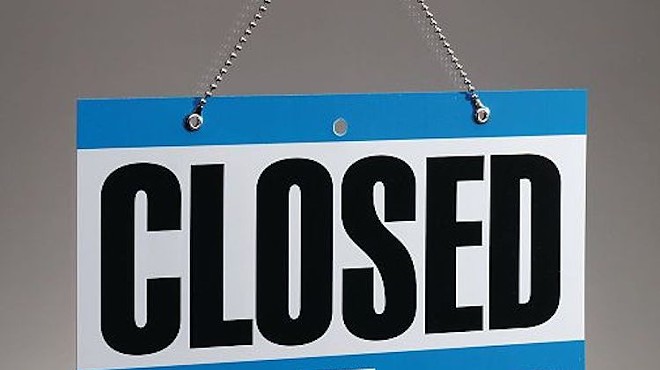 
Arrest reports for three of the men claimed they received nearly $50,000 between them in loans. Say what you will about the legitimacy of their business, but at least it's providing goods and services to Floridians. It's a step beyond Tom Brady and his source of boat financing.

Tom Brady’s company took almost $1M in PPP loans, while 52% of small businesses that applied didn’t get any.