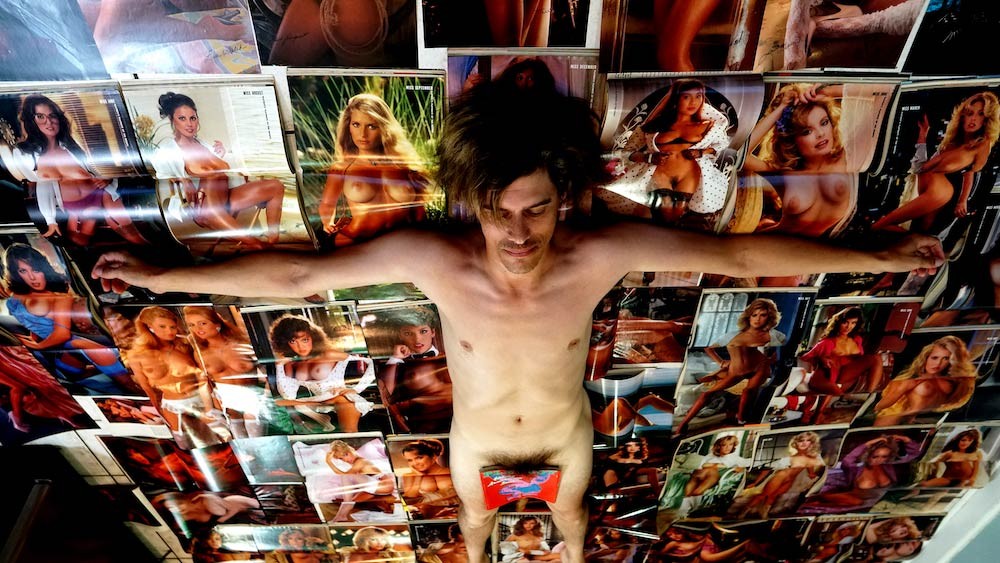 Here's a little secret for you, courtesy of Orlando Weekly: Local music iconoclast and showman Danny Feedback, renowned for raucous sets that involve over-the-top theatrics, costume changes aplenty, harrowing musical twists and turns, and confounding lack of concern for life or limb, prefers the studio to the stage.

"I can't do the stuff I used to do 15 years ago: diving into drum sets and destroying shit. That stuff takes a toll and it's dangerous. You don't think about it when you're 25 or 30, but you gotta watch yourself. You start headbanging and you've got to recover from whiplash for the next week," confesses Feedback. "If I had to choose one, it would be the studio work. I just love it, it's so much fun."

So this weekend, Danny Feedback will be splitting the difference with a live comeback to herald the release of three new albums. In a world where just getting out of bed in the morning is a creative triumph in and of itself, it's comforting to know that there are musical polymaths (local, no less) like Feedback who do everything maximally.

The three albums Feedback will be unveiling are each completely different, as befits his restless artistic sensibilities: a lost tracks collection from Bobby Clock's Hippy Gone Wrong project called After Hours, a surprising "live" acoustic album dubbed Carroll's Open Mic and The Hardest Working Man in Shoe Business, a classic, Feedback-style electric guitar workout. (A riposte of sorts to his last album, the fully guitar-less Something New Under the Sun.)

The songs on After Hours were built around unearthed and unfinished four-track tapes from the much-missed Clock — a close friend and collaborator of Feedback's for many, many years — and fleshed out by Feedback and many of Clock's extended musical family. It's a fitting tribute and a musical family affair.

Carroll's — recorded in Nashville with his old Franchise bandmate Waylon Thornton — is an unplugged album (though "spiced up" with a small mountain of effects pedals), a first for Feedback but with the added framing device of an open mic acoustic gig where things go downhill quick, complete with canned laughter and Feedback berating the "audience."

"In 2018. I worked up an acoustic set. It was just me by myself, but I ran my acoustic through pedals and stuff so it wasn't just like, 'the dude with an acoustic,'" explains Feedback. "I would say half of it is midtempo to up-tempo rock stuff and then half of it is more of the mellow, spacey type stuff. ... This has the same intensity as an electric guitar album, but it's all acoustic. It was a new challenge."

Hardest Working is an outer-limits prog-rock album recorded on a 16-track at home, featuring Feedback and his band at peak intensity after having just walked in the door after a tour. What's up with the title, though? "It's a little pun on the James Brown thing," says Feedback. "And I love shoes, I have a collection of sneakers and other shoes that's a bit ridiculous."

Even though Feedback wrapped a 2020 tour right before COVID shut everything down in late February, he's at ease with the forced break in road gigs, preferring to spend the time finishing up new music. These days, the man who commands stages like a demented mix of Zappa's Mothers of Invention and the Butthole Surfers values his recorded music as a more permanent mark of his work. 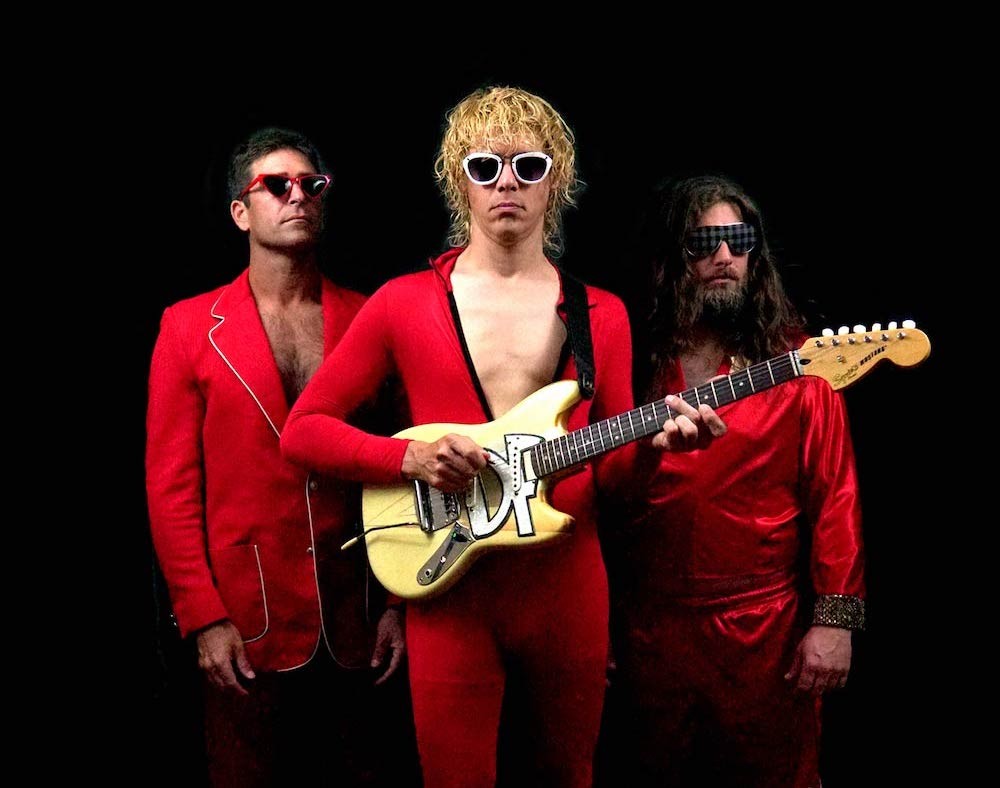 "Playing live is fun, but it's so cool when you can actually get into a studio and have fun and record an album, and you have that forever. That never dies," says Feedback. "I just cherish that so much more than playing live shows."

Feedback also spent a good portion of his pandemic "downtime" (we're using that word very liberally) writing a script for and filming a movie with his bandmates, and it looks like a cross between the Monkees' Head and Twin Peaks. Feedback booked the shoot like a tour, with filming happening in successive cities on successive days up and down the East Coast in cities like Savannah, Charleston, St. Augustine and Asheville.

Though this film won't see the light of day until at least the winter, the advance footage we peeped looks very promising and Feedback promises a proper local screening at some point.

But back to the release show. On the night, Feedback will be supported by fellow Orlando music lifers Steve Garron & the Guarantees and Trash Cinema, an offshoot of Yogurt Smoothness. For his part, Feedback promises a set mostly centered around The Hardest Working album, some material off the unplugged album and even a song by Clock ... and of course, a "good wardrobe selection."

"I'll try not to be too revealing, but if I think I can get away with it, it might be sort of revealing," Feedback laughs.

And lest ye worry that all this talk of studios and prioritizing recording means Feedback is becoming a Brian Eno-esque boffin, fear not, he's still a firm believer in putting on a good show for the people.

"I'm not going to stand still like a statue just to play the songs perfectly. I'm going to jump around and have fun, and that keeps the band having fun, and now the crowd's having fun watching the band," says Feedback. "You might as well entertain it if you're up on stage."