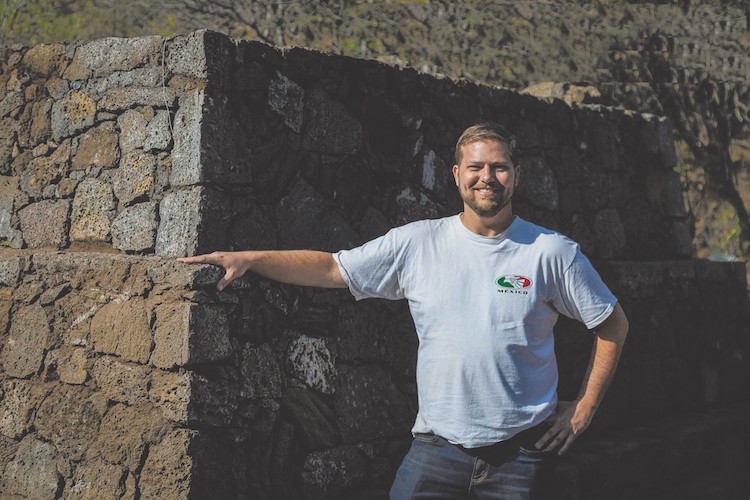 The sudden firing of a longtime co-worker is always jarring. But Lake-Sumter State College faculty see well beyond their own offices when it comes to the recent termination of Dr. David Walton. They see a precedent that could tear up the very foundation of higher ed employment and make union actions little more than a pipe dream.

Walton, a tenured anthropology professor who had worked at LSSC for six years, was terminated over email in early June. Walton told Orlando Weekly he was contacted by the college to come in for a meeting via Microsoft Outlook.

"I told them I could do a Zoom meeting," Walton said, noting that he was in Ohio when he received the request. "I also asked whether or not the meaning was disciplinary. They are legally required to tell employees that, so that we can have a union representative with us."

Walton's answer came in the form of a letter from college president Dr. Stanley Sidor, telling him his contract would not be renewed. It did not specify a reason, though faculty who spoke to Orlando Weekly could venture a guess: Walton was a senior member of the faculty union, who are in the midst of bargaining their first contract with the school.

"I see no other logical way to connect the dots to make it make sense," Walton said.

LSSC's United Faculty of Florida has been recognized by the school following an election. Union chapter president and biology professor Dr. Debra Hicks said that COVID-19 slowed their progress in negotiating a contract with the school but noted they were progressing. Walton was part of a three-person team that was bargaining on behalf of the union.

"We haven't had any major conflicts," Hicks told Orlando Weekly. "We have been going to the table in good faith." Hicks said Walton's termination came as a shock and took the wind out of the sails of many of their fellow faculty members. "The morale has dropped dramatically," she said. "If they can dismiss someone with Dr. Walton's credentials without a reason, then nobody is comfortable about their jobs going forward."

A letter between President Sidor and Vice President of Academic Affairs Dr. Michael Vitale gave some indication as to the school's reasoning. It appeared that Vitale and Sidor objected to the number of freshmen orientation classes that Walton was teaching. These classes, dubbed Student Life Skills or SLS courses, teach incoming students how to adjust to college-level expectations.

"I discovered that while there were occasions for several faculty to pick up an SLS course to make [a full course] load, one consistently had to do so," wrote Vitale, also noting that Walton appeared to lack a credential to teach a geography course. "Based on these findings, it is my recommendation that the [tenure] of this faculty member ... be terminated."

Both Walton and Hicks pointed out that this was extremely odd. Course loads are assigned and approved by deans at LSSC, they said, with little control given to the staff.

"We have nothing to do with the schedule as to what we teach and don't teach," said Hicks.

UFF leadership called the reasoning for Walton's termination unprecedented, in a statement about his firing and the union's actions around it. "Administrative actions such as this is why the United Faculty of Florida continues to grow. Continuing Contract faculty have a legal right to due process," said United Faculty of Florida President Karen Morian. "I am astounded at Dr. Sidor's actions, and question the wisdom of a decision which makes a contract with LSSC not worth the paper it's written on. The business community it partners with, as well as the faculty and students, deserve better."

Walton will receive an administrative hearing, where he'll be able to argue the facts of his termination in front of a lawyer appointed by the college's Board of Trustees. While he was wary of making predictions, Walton said his lawyer thinks his case is a "slam dunk."

Vitale and Sidor declined to comment directly, but issued a statement through a college spokesperson. "Lake-Sumter State College and its District Board of Trustees implements its policies and procedures on employment as authorized by Florida Statutes and the Florida Administrative Code," they wrote. "With respect to this case, Lake-Sumter State College does not comment on pending legal cases."