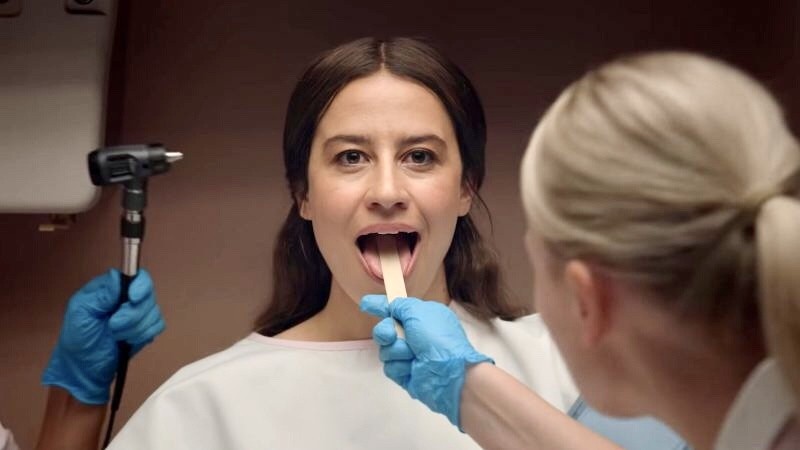 Premieres Wednesday: Good on Paper — Iliza Shlesinger wrote and stars in this romcom about a stand-up comic who suspects her new boyfriend may be too good to be true. Of course he is: He's OK with dating a stand-up comic! (Netflix)

Too Hot to Handle — In Season 2, 10 more singles compete to stay celibate for big bucks. Meanwhile, I would like to thank everyone in my immediate orbit for keeping me a real contender for Season 3. (Netflix)

Premieres Thursday: Godzilla: Singular Point — Fresh from fending off an ax-wielding King Kong, Blue Öyster Cult's favorite behemoth stars in an all-new anime series. And what's he up to now? From the sound of that title, professional debating. (Netflix)

LFG — Megan Rapinoe and other stars of women's soccer explain their fight for equal pay. Equal with men, that is. Not with each other. Because that would be communism. (HBO Max)

RuPaul's Drag Race All-Stars — Orlando's own Ginger Minj is back as the reality juggernaut goes all-in on streaming. And yeah, that's a straight line Ginger could have a field day with. (Paramount+)

Sisters on Track — Documentary cameras profile the Sheppard sisters, whose success at the 2016 Junior Olympics enabled them to move out of a homeless shelter. Meanwhile, the white kids all got a pony! (Netflix)

Premieres Friday: Bosch — Season 7 is absolutely the final one for this L.A.-based detective series. Except for a forthcoming "spinoff" that will also star Titus Welliver as the exact same character. So tell me again why I signed that "We'll all miss you!" card in the break room? (Amazon Prime)

September Mornings — Enjoy this timely new series about a trans woman who has to leave her hometown to thrive — before Gov. DeSantis finds a way to defund it! (Amazon Prime)

Ice Road — His finger eternally on the pulse of popular culture, Liam Neeson plays an ice-road trucker who tries to save some trapped men from a diamond mine. Next up for Neeson: a dual role as the chair-throwing guys from American Chopper. (Netflix)

Ray — The short stories of Satyajit Ray are the foundation for a new Hindi-language anthology series. Stick around for the inevitable spinoff, Satyajit Ray Donovan. Starring Liam Neeson as Liev Schreiber! (Netflix)

Sex/Life — Betrayals flow like water in a new series about a wife and mother whose marriage is threatened when her husband learns her ex-boyfriend was better at giving her the high hard one. Geez, another show about the Royal Family already? (Netflix)

Wolfgang — Boy, Eddie Van Halen's kid is everywhere these days, isn't he? Oh, wait: This documentary is about celebrity Chef Wolfgang Puck. Never mind. (Wake me when he learns to play "Eruption.") (Disney+)

Premieres Tuesday: Vicious Fun — And just so we can all shoot one last fish in a barrel, here's a horror comedy about a film critic who accidentally joins a support group for merciless killers. Listen, there's a learning curve to everything. But I'm sure he can get them up to speed. (Shudder)