Although it's 15 minutes from Gainesville, feel decades away from reality in Micanopy

Though it's just 15 minutes south of Gainesville, Micanopy feels miles and decades away. The tree-lined streets are canopied with Spanish moss; the green light that filters through it roams over historic buildings housing quirky antique stores and junk shops. (Thirty-eight of those buildings are on the National Register of Historic Places.) The immortal Michael J. Fox classic Doc Hollywood was filmed here, among countless other films, and once you see the town, you'll understand why.

If you ever sobbed over The Yearling, Marjorie Kinnan Rawlings' evergreen novel of if-you-love-something, shoot-it-in-the-neck, you're acquainted with Cross Creek. Rawlings immortalized this Cracker settlement just outside Micanopy in The Yearling and South Moon Under, as well as a memoir and cookbook both named Cross Creek. Her house and farm are preserved as a time capsule of rural Florida; even if the museum is closed, you can still wander the grounds (and it's pretty easy to peek in some of the windows). 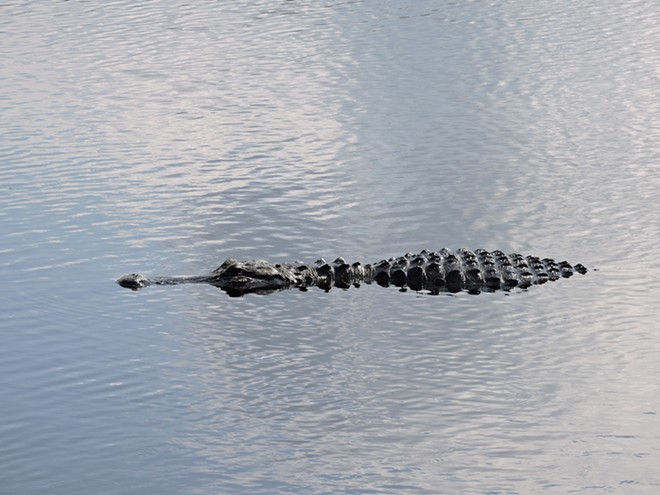 Paynes Prairie Preserve State Park is a 21,000-acre freshwater marsh purchased by the state in 1970 for wetlands restoration. Low-lying areas host longleaf pine, swamp tupelo and cypress along mysterious blackwater streams, while the higher points are sunny hammocks and sandhills. Herds of wild horses and even bison roam the savannah, and the park is one of Florida's premier birding sites, home to more than 300 species. 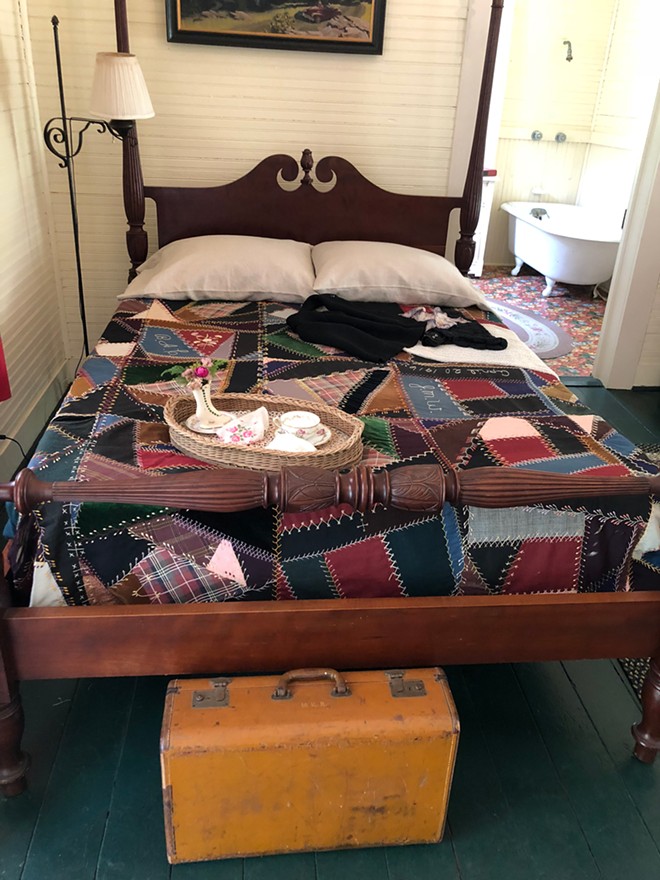