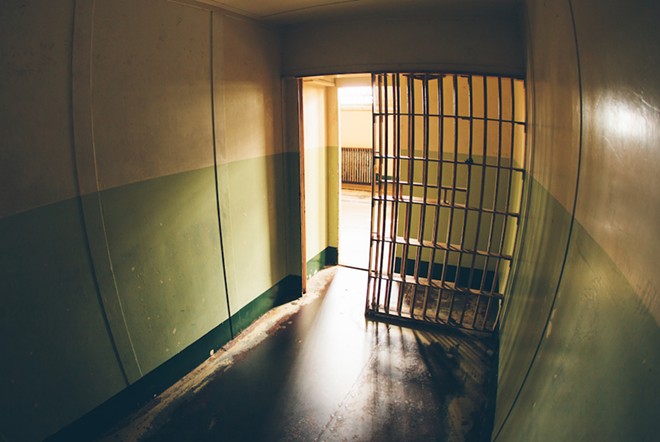 Three weeks after a major ruling on the issue, the Florida Supreme Court on Thursday turned down appeals by two convicted murderers who argued they should be spared from potential execution because of intellectual disabilities.

Justices on May 21 said the court made a “clear error” in 2016 when it gave some Death Row inmates another chance to argue that they should be shielded from execution because they have intellectual disabilities. In the May 21 decision, justices scrapped the 2016 ruling and barred Death Row inmate Harry Franklin Phillips from trying to show that he has an intellectual disability that could prevent his execution in a 1982 murder.

The U.S. Supreme Court in 2014 rejected part of Florida’s tests for determining whether defendants have intellectual disabilities.

The Florida Supreme Court in 2016 ruled that the U.S. Supreme Court decision should be applied retroactively, which could have given longtime inmates such as Phillips, Lawrence and Cave another chance to prove they have intellectual disabilities and should be spared execution. The 4-1 ruling on May 21, however, said that applying the decision retroactively was erroneous.