Tavares cops offer to test your drugs for coronavirus, Florida veterans fight limits on THC, and other news you may have missed

In Case You Missed It 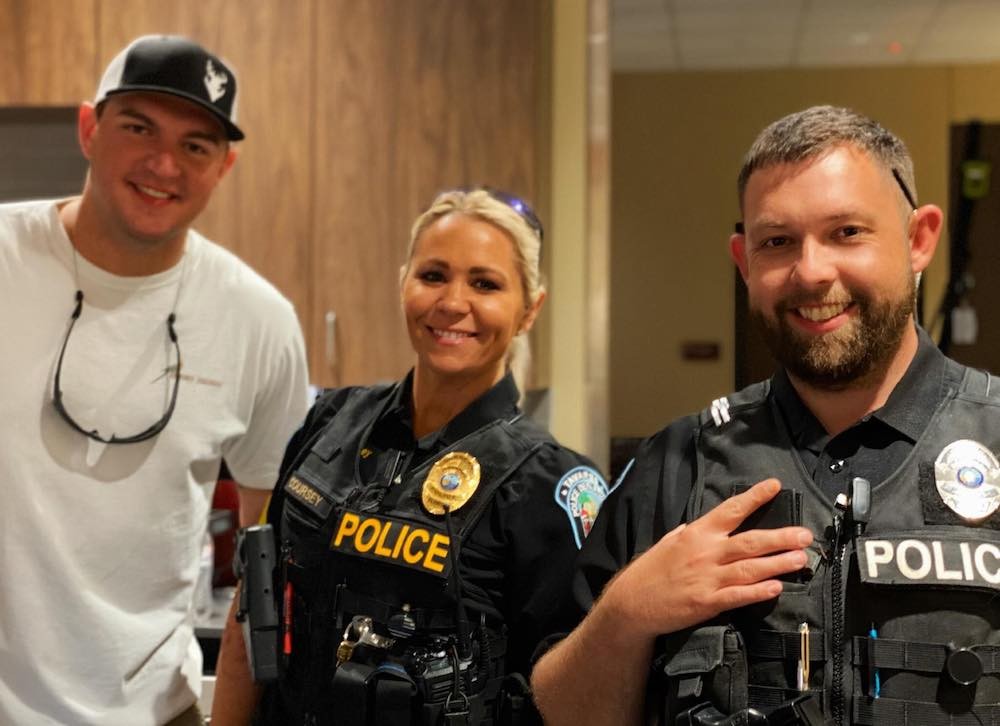 Central Florida police department offers to test your drugs for coronavirus: The Tavares Police Department has invited folks to bring in their drugs for coronavirus testing. "With the rising health concerns associated with the Corona virus we are offering free testing of your drugs," the police department wrote on Facebook. "Being that a large amount of narcotics come from outside the US, we want you safe. Bring it by our station and we will test your batch within minutes!" In the post's comment section, the Tavares Police Department stated they would be more than happy to send an officer to anyone who felt uncomfortable going to the police station. The offer was posted on Feb. 27 and included the hashtags #BetterSafeThanSorry, #HelpUsHelpYou and #VirusFreeMeth.

Florida Rep. Ted Yoho one of only four in Congress to vote against lynching act: By more than 99 percent of the vote, the U.S. House of Representatives passed the Emmet Till Anti-lynching Act, named after the 14-year-old Black teenager lynched in Mississippi in 1955. One of the scant "no" votes in the 410-4 tally came from Rep. Ted Yoho, who represents Florida's 3rd congressional district. Yoho voted against the lynching protections, he told CNN's Manu Raju, because it's an "overreach of the federal government and tramples on states' rights."

Florida veterans are fighting a proposed THC limit on medical marijuana: Veterans are pushing back against a proposal backed by Florida House leaders that would limit the amount of THC in medical marijuana, an effort they say is not based on science and could be harmful to veterans with post-traumatic stress disorder. House Speaker José Oliva has called the proposed 10 percent cap on THC, the euphoria-inducing component in cannabis, a priority, but state Senate leaders have remained skeptical about the need for such a limit. Sen. Jeff Brandes, a St. Petersburg Republican who served in Iraq and who has long been an advocate of medical marijuana, warned last week that capping THC levels would make life worse for many veterans already struggling to cope.

New tour at Kennedy Space Center gives visitors exclusive access to Cape Canaveral historic sites: Cape Canaveral continues to be the world's primary gateway to space, and after more than six decades of space travel, the launch facility has plenty of history. A new four-and-a-half-hour tour will allow visitors to see many of the historical sites, including ones that have until now been rarely seen by the public: The Rise to Space Tour takes visitors all around Cape Canaveral. Various historic launch sites are included in the tour, as are numerous historical structures. One of the primary highlights is Hangar C, one of the oldest NASA-related structures in all of Cape Canaveral.

– This story appears in the March 4, 2020, print issue of Orlando Weekly. Stay on top of Central Florida news and views with our weekly Headlines newsletter.