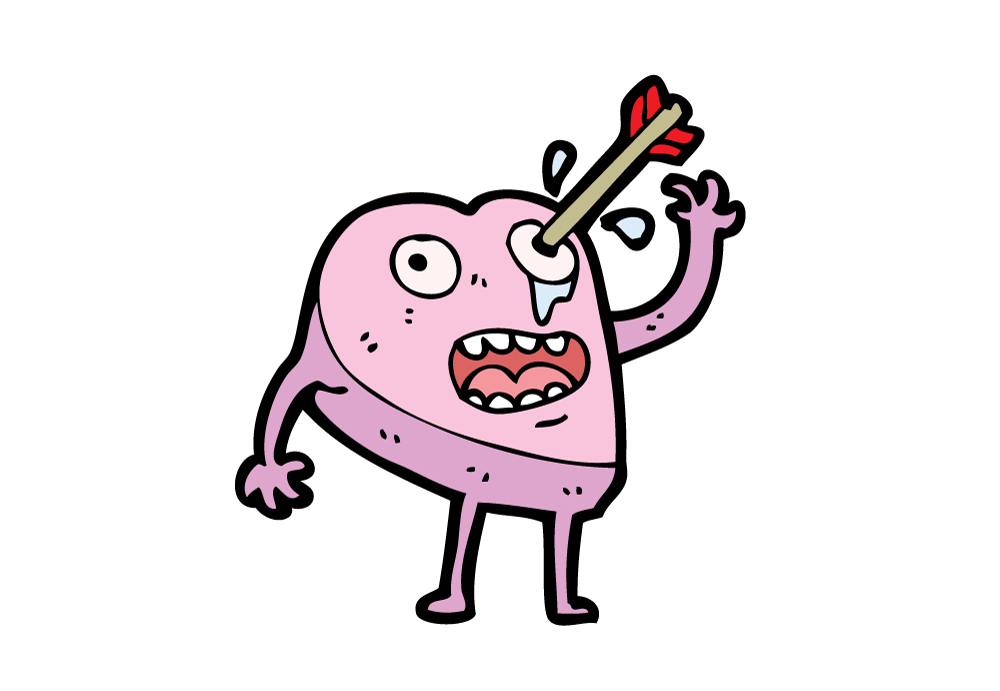 I'm a 30-year-old bi man. I've been with my wife for five years, married nine months. A month into our relationship, I let her know that watching partners with other men has always been something I wanted and that sharing this had caused all my previous relationships to collapse. Her reaction was the opposite of what I was used to. She said she respected my kink, and we both agreed we wanted to solidify our relationship before venturing down the cuckold road. Fast-forward a couple of years, and we are in a healthy relationship, living together, regularly visiting sex clubs (though playing only with each other), and beginning to add some cuckold dirty talk to our sex play. Then after I proposed, we got busy ... with wedding plans. Sex and experimentation were set aside. Once we got married, we started ... looking for a house. Sex again took a back seat. Life has settled down now, and when I bring up my desire to see her with other men, she tells me she's willing, but the conversation quickly ends. I have suggested making profiles on various websites, but it doesn't happen. Am I doing something wrong? I fear that saying, "Let's make a profile right now," is pushy, and I absolutely do NOT want to be the whiny and pushy husband. Any advice you might have would be amazing.

Remember, WCGF, she's the one being asked to take the risks here – it's her picture you want to put on a profile, not yours; she's the one who's going to potentially be meeting up with strangers for sex, not you; she's the one who is risking exposure to STIs, not you. (Although you could wind up exposed, too, of course. But just because you're comfortable with that risk doesn't mean she is.) She also might worry that you're going to want her to fuck other guys way more often than she's comfortable with. There are a lot of solid reasons why she might have developed cold feet, and by addressing her concerns constructively – no face pics, no strangers, no cream pies, it can be a very occasional thing – you might make some progress.

But if it turns out this isn't something she wants to do – because she never did or because she changed her mind – then you have to decide whether going without being cuckolded is a price of admission you're willing to pay to stay in this marriage.

I did one of the things you always say is bad, immature and hurtful. I was a jerk to my girlfriend for weeks because I wanted her to break up with me. I know it was cowardly. I think she is a great woman, but I just wasn't into the relationship and I let it go longer than I should have. I felt terrible that she loved me and I didn't love her back, and I didn't want to hurt her. My question is this: Why do you think sabotaging a relationship in this way is so bad? I'm glad she hates me now. She can feel anger instead of sadness. I didn't want to be a "great guy" who did the right thing when the relationship needed to end. I want her to think I'm awful so she can move on with her life. If I said all the right things, that makes me more attractive and a loss. I've had women do that to me – break up with me the "right" way – and I respected them more and felt more in love with them and missed them more. I still think about them because they were so kind and respectful when they dumped me. I prefer the relationships I've had that ended with hatred, because at least I knew we weren't good for each other and the end was no skin off my back. Isn't it better this way? (I've got no sign-off that creates a clever acronym. Make one up if you want to publish my letter.)

I did what I could with your sign-off.

Being a jerk to someone you're not interested in seeing anymore in the hopes that they'll dump you is never OK. It's certainly not a favor you're doing them, ASSHOLE, if for no other reason than they're unlikely to call it quits at the first sign of your assholery. When someone's actions (jerkishness, assholery) conflict with their words ("I love you, too, sweetheart"), the person on the receiving end of crazy-making mixed messages rarely bolts immediately. They seek reassurance. They ask the person who's being an asshole to them if they're still good, if everything's OK, if they're still in love.

Gaslighting isn't a term I throw around often or loosely, ASSHOLE, but what you describe doing – and what you're attempting to rationalize as a gift of some sort – may be the most common form of gaslighting. Nothing about being gaslighted in this manner makes it easier to bounce back after a relationship ends. It makes it harder. Yeah, yeah, your ex "gets" to be mad at you, but she's going to have a much harder time trusting anyone after dating you because your assholery will likely cause her to doubt her own judgment. ("This new guy says he loves me, but the last guy – that fucking asshole – said he loved me, over and over again, and it was a lie. What if this guy is lying to me, too?")

These brand-new insecurities, a parting gift from you, may cause her to end or sabotage relationships that could have been great. As for your worry that a person may wind up carrying a torch for an ex who ends things with kindness and respect, well, torches have a way of burning out over time, and it's even possible to will yourself to set a torch down and walk away from it. But the kind of emotional damage done by actions likes yours, ASSHOLE? That shit can last a lifetime.