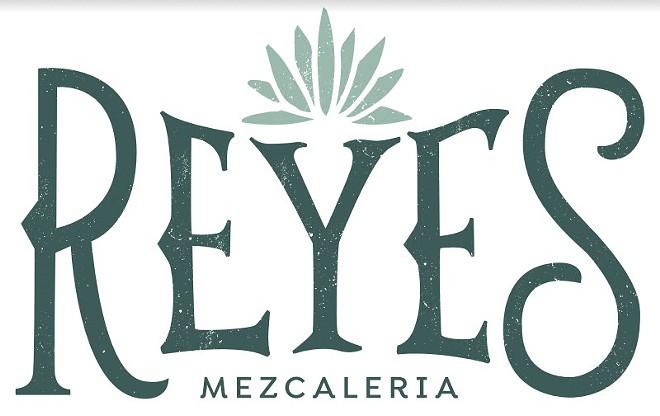 
As you can probably guess from the name, the new restaurant will feature Mexican cuisine along with an extensive mezcal and tequila list.

Reyes Mezcaleria will embody an interior design evocative of Tulum and Quintana Roo, Mexico and, like Osprey Tavern, feature a central bar. A large patio area will comprise the redesign.

Ustler, who in a release said "it was time for a change and an updated concept in the North Quarter District," will have a minority stake in the new venture, with the Chins retaining majority ownership.