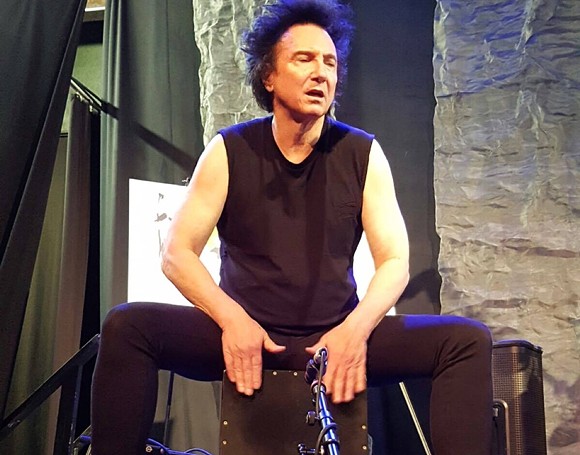 Image by Michel Weekhout via Terry Bozzio/Facebook
Percussion legend and session sticksman of choice (Frank Zappa, Missing Persons, Richard Marx, XYZ) Terry Bozzio has canceled his upcoming Orlando show at the Plaza Live, according to both his Facebook and the Plaza Live's website.