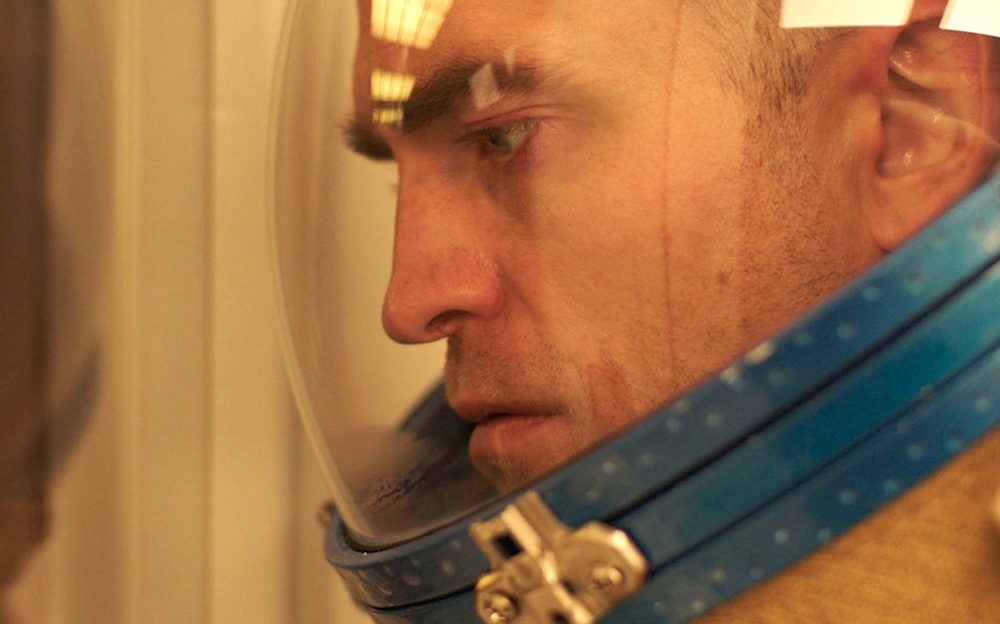 Breakthrough Technically the first product of the ballyhooed Disney-Fox merger, Breakthrough is a faith-based inspirational drama. But not just any faith-based inspirational drama: Instead of being smuggled into the local multiplex on a church bus to do its dogmatic dirty work, it's getting a big-ass, heavily hyped Easter-week release on screens across the country. Damn, maybe the new X-Men are going to be Jehovah's Witnesses? Anyway, in the film, a worried community and a congregation of prayer warriors pull together to help a kid survive a protracted dunking in a dangerously cold lake. And guess what? It's all based on a true story. You know, just like the time you saw Jesus in your toast. (PG)

Penguins The latest piece of edutainment from DisneyNature follows the travails of a lovable penguin named Steve, whose twin goals are to find a mate and somehow live till next spring. (Tell me about it, "Steve." Tell me about it.) Ed Helms both narrates and voices the main character, whom I presume is going to drive the other penguins crazy by constantly reminding them he went to Cornell. (G)

The Curse of La Llorona The sixth feature set in the Conjuring universe concerns an otherworldly entity that snatches children away from their unwary parents. Jesus, another movie about Michael Jackson already? Actually, Curse is based on the "Weeping Woman" who's a legendary figure of fright among Mexicans. How nice that our Latinx pals have a crappy wide-release horror flick of their very own. But I wonder how they'll feel when they see that heroine "Anna Garcia" is played by Linda Cardellini, whose ancestry is Irish, Italian, German and Scottish. "That all adds up to Mexican!" said no 23andMe algorithm ever. (R)

High Life Filmmaker Claire Denis (Beau Travail, Let the Sunshine In) makes her English-language debut with a science-fiction drama about death row prisoners sent into space to explore alternate sources of energy. Oh, and also to undergo cruel sexual experimentation. Denis told Indiewire that her decision to shoot in English for the first time was dictated by the nature of the material: "[F]or me, people speak English – or Russian or Chinese – but definitely not French in space," she said. But don't worry, because after each of the numerous rapes, everybody sits around smoking tiny cigarettes and humming "La Vie en Rose." (R)

Master Z: The Ip Man Legacy This spinoff of the popular martial-arts franchise casts Max Zhang as a fighter trying to escape the clutches of the mob. Guest stars Michelle Yeoh and Dave Bautista have us rooting for the clutches. (NR; playing at Regal Waterford Lakes Stadium 20 & IMAX)

Mia and the White Lion No CGI was used for this story of a young girl who sets a white lion free from captivity to be her playmate. No CGI, but Band-Aids. Lots and lots of Band-Aids. (PG; playing at Regal Waterford Lakes Stadium 20 & IMAX and Cobb Plaza Cinema Café 12)